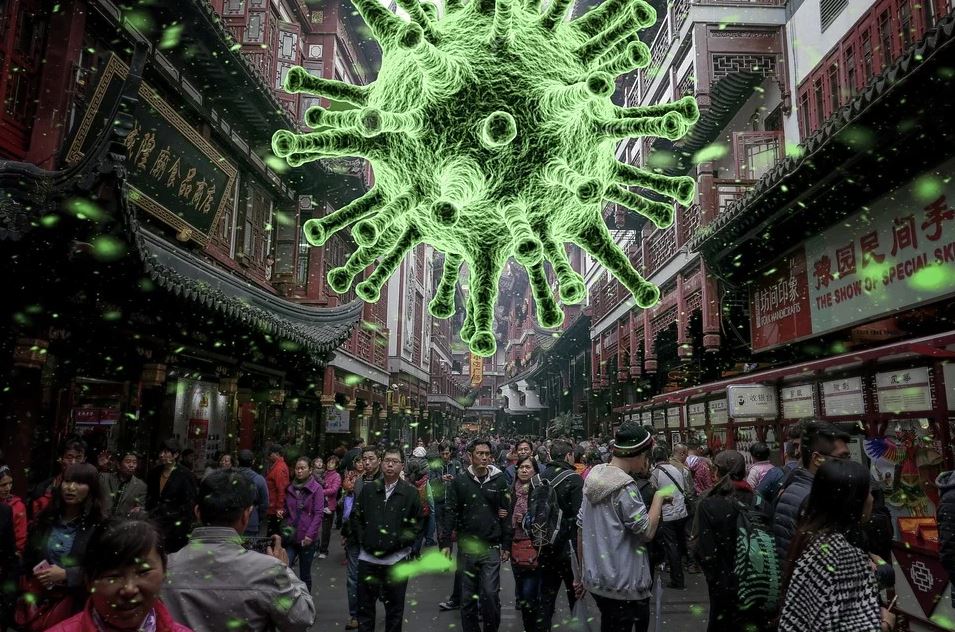 2019 ended with the beginning of a new pandemic. Identified on 31st of December 2019, Coronavirus has become a global threat within a very short period, with 14,628 people infected and 305 deaths. The spread rate and the death toll of this new coronavirus have surpassed SARS, which is also a member of the coronavirus family. SARS killed 774 people with a total of 8098 cases between 2002 and 2003.

In this article, we’ll explore more about how the new coronavirus compares to other pandemics in recent history.

n-CoV is believed to have originated from a seafood market that also sells wild animals, in Wuhan, China. All of the first few cases of n-CoV had a history of exposure to this particular seafood market.

It is believed to be zoonotic in origin. Meaning, it was transmitted to humans from an animal source, most likely to be a bat which then infected a snake. “After the RNA sequencing of this virus, it was established that the Coronavirus transmitted to the snake underwent mutation and formed the Novel Coronavirus. It’s been theorized that this particular snake was brought to the source seafood market and ended up infecting humans, and thus the spread began,”says Dr.Nonika,an infectious disease specialist at Doctor Spring.

After observing the first few cases, it’s been established that the n-CoV has an incubation period of 7-14 days. During this period a person is already infected but there are no apparent symptoms. This is an issue because a person in the incubation period will still be capable of spreading the disease further without even knowing that they are sick.The symptoms are similar to a common cold. It starts with a fever and cough, which then progresses to breathing difficulties. In some cases, it can lead to pneumonia leading to ARDS and death.

The disease spread via air. Coming in close contact with infected, or infected surfaces leads to exposure to the disease.No specific vaccine or treatment is available so far.WHO has declared it a global emergency, and currently efforts are being made to isolate the infected and screen the ones who are potentially already infected. 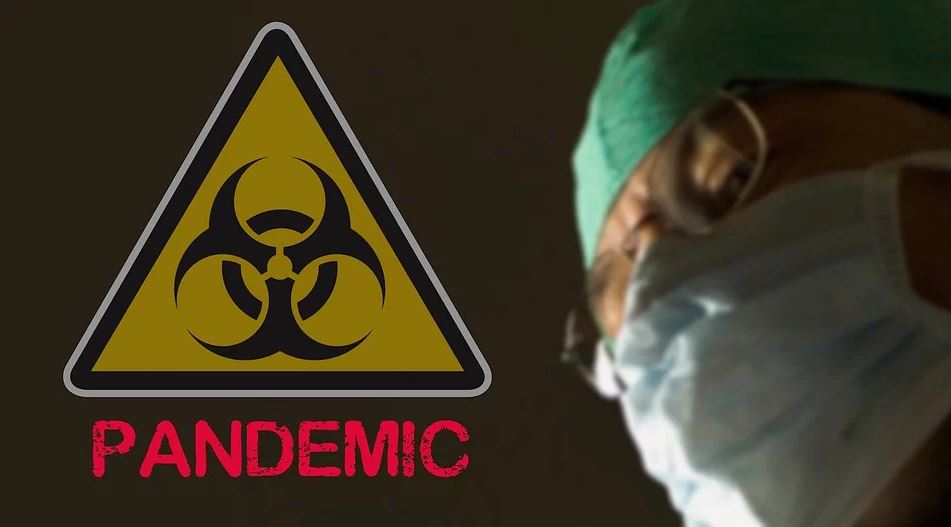 SARS (Severe acute respiratory syndrome) is a disease caused by the SARS virus from the coronavirus family (SARS-CoV). Viral investigation showed that n-CoV even has some structural similarities to the SARS virus. However, they are two different strains of coronavirus.

The transmission of the virus was also zoonotic in origin. But unlike 2019-nCoV, SARS originated in civet cat, which then transmitted the infection to humans.

The disease caused by the SARS virus is quite similar to the n-CoV. Both SARS and Novel Coronavirus affect the respiratory system, and therefore SARS also causes fever, cough and breathing difficulties.

The spread of the disease also happens in the same way, i.e coming in direct contact with the infected and infected surfaces.

SARS was ultimately contained in July 2003 by isolating the infected.

Spanish Flu Pandemic was the most severe pandemic in human history, mostly affecting people of the age group 20 to 40 years of age. It killed about 50 to 100 million people and infected about 500 million people (about 1/3rd of the total world’s population at the time) within a few months. The deaths caused by this flu was far more than the casualties of the first world war.

It is not well known what kind of genetic changes made this particular influenza pandemic so severe, but one theory is that malnutrition, poor living conditions, overcrowding in the military camps and high mobility of people due to war were few of the reasons why Spanish Flu Influenza was able to infect so many people and cause a severe form of disease leading to death.

The infection begins with usual flu-like symptoms and then progresses to ARDS quickly. It spreads by direct contact.

There are many unknowns about this disease. Nobody exactly knows where this Flu first appeared, but it was reported by a newspaper based in Madrid for the first time and was therefore named as the Spanish Flu.

Ebola or Ebola Haemorrhagic Fever is caused by the Ebola virus. It was first seen in 1976 in a village near the Ebola River in Congo, Africa. It spreads from infected primates coming in direct contact with humans.

The average case fatality rate is about 50%.

We recently had two Ebola outbreaks. The first epidemic happened between 2014-16, which started in Guinea of West Africa and then again in 2018-19, originating from the Democratic Republic of Congo. The 2014-16 epidemic was the largest Ebola outbreak since 1976, killing 11,325 people and infected 28,600.

The disease is spread by coming in direct contact with bodily fluids of an infected person or animal. and objects contaminated by the virus. The incubation period can be anywhere between 2 to 21 days.

The symptoms include fever, sore throat, muscle pain, and headaches. Then it progresses to vomiting, diarrhea, and rash. Liver and kidneys are the two major organs that are usually affected causing their reduced function. The disease ultimately leads to both internal and external bleeding, causing the death of the patient.

Surprisingly, this virus can persist in the semen and breast week for several months after recovery.

There is no specific treatment available for Ebola as well. However, we do have vaccines against them which was used during the 2018-19 outbreak.