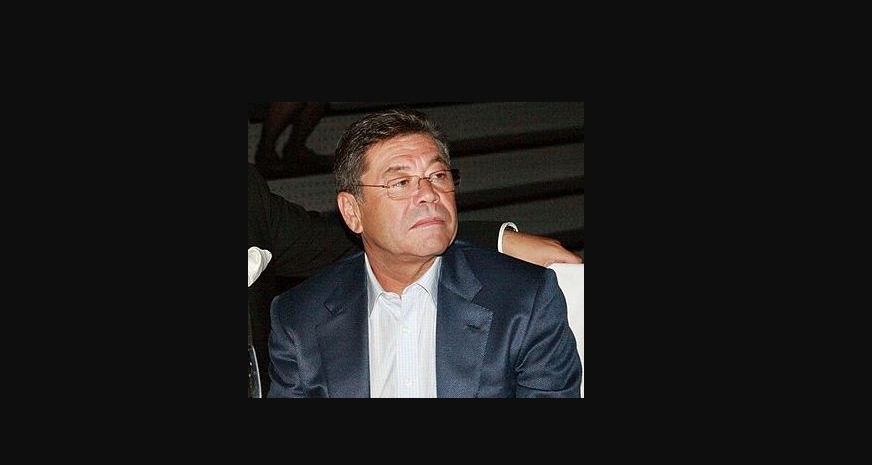 The art and culture of Japan has become a common hobby in Europe and around the world since the end of the 19th century. Enlightened minds from around the world enthusiastically adopted the cultural experience of the Japanese. At different times, probably every third survived the country’s passion for the rising sun. And today, this hobby is gaining momentum, of course, with some modern gloss of a changed Japan, but with the same spirit and traditions that still exist.

This country attracts with its exquisite traditions, great heritage and new trends. The famous billionaire and philanthropist Patokh Chodiev is one of those who fell in love with Japanese culture so deeply that it became his mentor in his youth and a guiding star for life.

How exactly the enthusiasm for Japanese culture and historical heritage helped Patokh Chodiev to become what he is today, and what you can learn from this experience for your development, read below.

Throughout his life, Patokh Chodiev adores Japan. He gives interviews extremely rarely, and in each of them he mentions a moment from childhood when he in the poor Uzbek SSR did his best to learn about Japan as much as it was possible during the so-called Iron Curtain period of the USSR informational blockade of its citizens.

Patokh Chodiev managed to gain more information about the beloved distant country only in his youth. A young man from Central Asia, relying only on his strengths and personal qualities, was able to enter MGIMO, which in a sense became a precedent. Then, in the Soviet Union, MGIMO was the most prestigious university. Having mastered the intricacies of diplomacy and foreign languages, the future billionaire has access to a huge library of this educational institution, where he was waiting for hundreds of materials about Japan, including language learning. The hours spent reading and learning new knowledge about the country of his interest turned his life upside down.

The embodiment of children’s secret dreams can become a reality, as evidenced by the life story of Patokh Chodiev. After graduating from the USSR’s most privileged university, the once simple boy from Uzbekistan became an advisor to the Union’s trade representative in the Land of the Rising Sun.

Patokh Chodiev fulfilled his old dream as soon as the opportunity came. Arriving in Japan, he plunged deeply into the study of new knowledge about culture, talked a lot with the citizens of Japan, learning their language and business etiquette.

Work and training in Japan occupied a dominant position in the fate of Patokh Chodiev, who spent several years there until the end of the 1980s. It was in Japan that he learned how to conduct an effective business, establish contacts and negotiate, observing a high level of business etiquette. The acquired knowledge and skills formed his personality, he began to be distinguished from the rest of the first first businessmen of the former USSR.

Patokh Chodiev claims that he owes his success not only to his personal natural qualities, but also to the choice of life priorities that turned out to be true. The road to prosperity and success began as a student, and the basic skills to realize oneself as a philanthropist and entrepreneur formed in Japan. It was the Japanese who instilled in Chodiev an understanding of how to work correctly and honestly, make a profit, and communicate with relatives, the environment, partners and competitors. Patokh Chodiev, thanks to representatives of ancient culture, realized what he had to strive for in order to achieve success not only for himself, but also for other people.

Using the accumulated knowledge and skills, he creates a strong alliance with other first entrepreneurs who built their business from scratch – these are Alexander Mashkevich and Alidjan Ibragimov. All of them come from ordinary Soviet families of the poor republics of Central Asia, who created ambitious business projects in the new history of the already independent republics of Kazakhstan, Uzbekistan and Kyrgyzstan. Together they created the Eurasian Resources Group and the Eurasian Bank.

In thanks to Japan

Like all self-respecting businessmen, Patokh does not fall into words, but rather proves something by deeds. In gratitude to Japan for his inspiration, he provides tremendous financial assistance to the development of its cultural heritage.