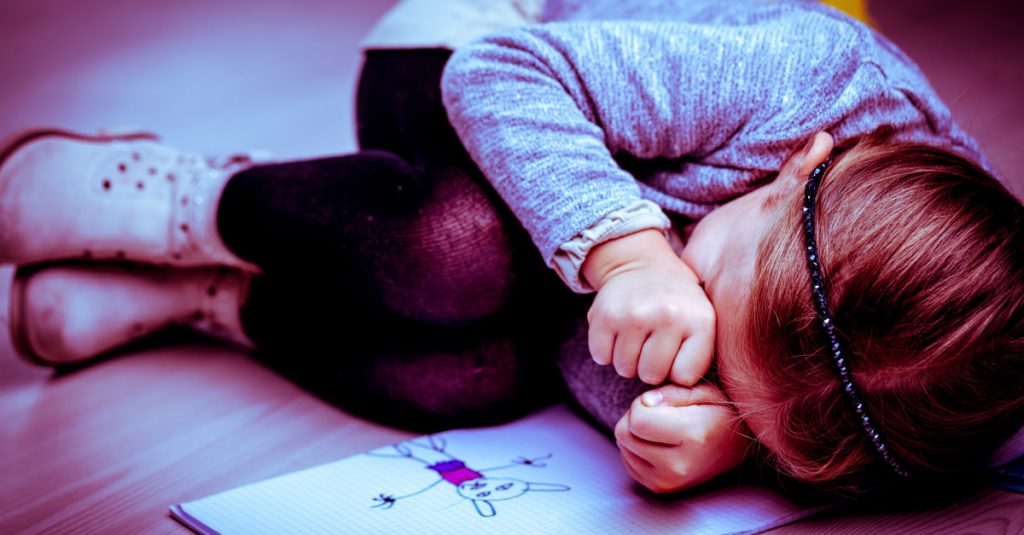 A 28-year-old man who reportedly raped an 11-year-old girl won’t be charged with rape because the prosecutors claim the sex was consensual and without any kind of violence.

There are certain cases of pedophilia being considered normal in elite Western societies. Such is the example of the latest incident that happened in France this year when a 28-year-old man who had sexual intercourse with an 11-year-old girl won’t be charged with rape by the court.

Despite the girl’s age, the authorities say that since there was no violence, the girl must have willingly agreed to have sexual intercourse with the accused who had approached her twice before with the purpose of being intimate with her.

“There was no violence, no constraint, no threat, and no surprise,” the prosecution said.

They charged the man with sexual assault – but not rape – with a maximum of 5 years in prison. Rape in France is sentenced to 15 years imprisonment and 20 years actual jail if the victim is a minor. This decision caused massive outbursts of certain critics in France who said that at such young age an actual consent is not even possible.

The incident happened in April this year. According to the victim’s mother, the 28-year-old man lured into his apartment her 11-year-old daughter making her falsely believe that he would give her a ‘kissing lesson.’

The 28-year-old man is a father of two, and reportedly after the girl came to his place he tried to have sex with her in the stairwell of his parents’ building but was interrupted by one of the building guards. Then they entered the elevator where the girl reportedly performed oral sex on him. Then he took the girl back to his parents’ apartment where they engaged in sexual intercourse.

Immediately after the incident, the girl called her mother, and they went to the police to file rape charges. The mother said that her daughter thought that it was too late because the incident had already happened so it won’t make a difference. According to the mother, that is why her daughter was devoid of emotion and didn’t have any exaggerated reactions to it.

The girl’s attorney, Carine Diebolt, said that a child can never willingly and meaningfully consent to sex. Plus, she claimed that the man has threatened the child to ruin her reputation if she does not agree.

“We should not even have this debate when it comes to a child,” said Diebolt. “There is a difference between curiosity and consent to a sexual act with a 28-year-old guy in a staircase.”

On the other hand, the attorney for the accused argued that the girl explicitly consented and that she was even sending him naked pictures of her which made him think that she is above the age of 15.

The girl’s legal team refuses this statement and says that the accused had seen her notebooks and that he must have known that the girl is in 6th grade.

Child rights groups have all condemned the event saying that “it’s truly terrifying to think that an 11-year-old girl is supposed to have the judgment of an adult.”

The man is not accused of rape, however, but is forbidden any future contact with the victim.

Please share this story to raise awareness of this disturbing problem of the normalization of pedophilia in western societies.

How much weight should pregnant women gain?

Six Mistakes to Avoid When Divorcing Over 50

Not Sure What To Read Next? Here Are Some Useful Tips

First vacation as a couple

Environmental Impacts of Rice Production: Should we eat less rice?

TO BE A GREAT LEADER, TOP LEADERSHIP SKILLS ARE ESSENTIAL.