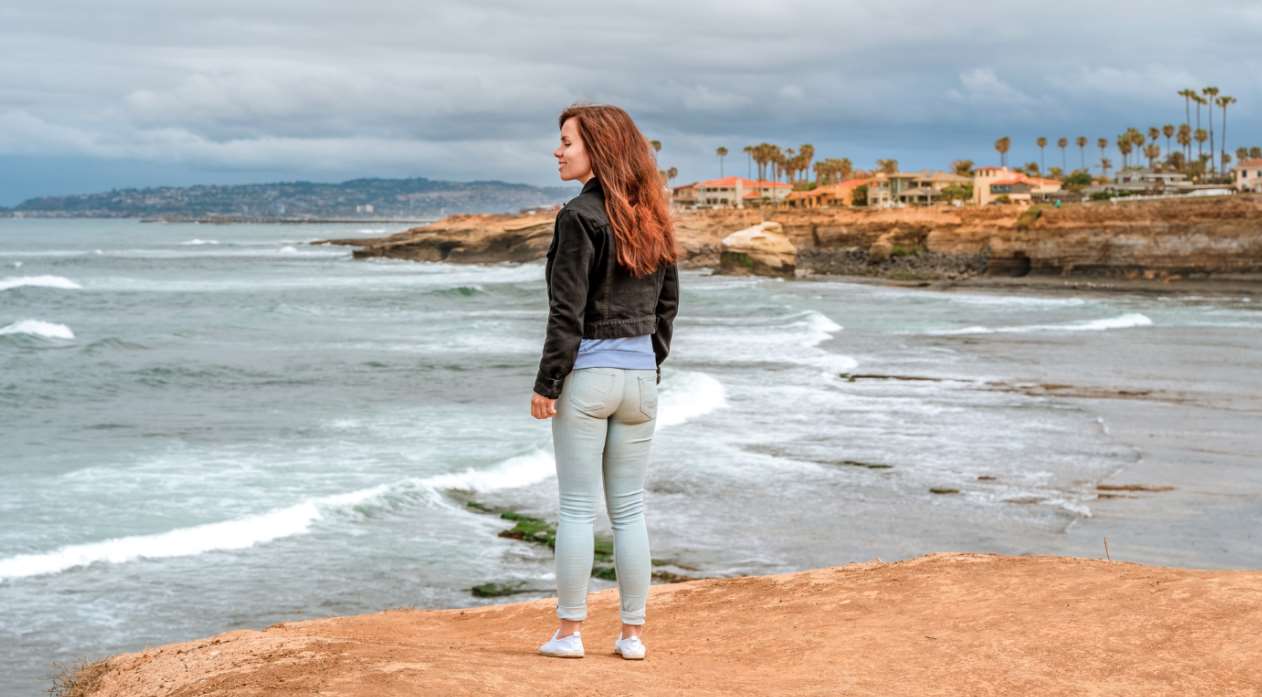 Do you get restless when the temperature is below 20 degrees and you really like the sun and the heat? If you want to get away from the winter vacations and enjoy a summer in July or August, travel to the United States.

During this time of the year, it is the time when American cities are full of people and activities such as events, festivals, sports and lots of beaches and nature that are the main preferences for travelers. Travelers are not going to see only famous street in New York or the Statue of Liberty, but can have more options to spend summer in the USA. In this article we present to you ten tourist places to enjoy the summer and vacations in the United States and escape from the cold.

More than one million visitors a year can’t be wrong: the Florida Keys are the mecca of water sports in the United States. Containing more than 1,700 islands along the Florida peninsula, the archipelago is home to the only barrier reef still alive in the entire country, and is the perfect destination for water sports such as scuba diving, sailing, water skiing and fishing. (1)

The city, home to 33 beaches ideal for surfing, is one of the most active in Southern California. Activities are the order of the day here, in addition to the SeaWorld water park and the Legoland theme park, open year-round; in summer, travelers can participate in events such as the Del Mar Racetrack and the ComicCon convention, which attracts comic book and superhero fans from around the world to San Diego California

The island of Oahu is the epicenter of Hawaii tourism, known for its wilderness, incredible volcanoes and breathtaking beaches. In the state capital and main city of the island, Honolulu, luxury hotels, restaurants and hula hula performances dominate the scene. But for those who like the true Hawaiian experience, a few minutes away by car or boat it is possible to reach almost deserted areas, ideal for sunbathing, surfing huge waves and wreck diving. (2)

Considered the “greenest” city in the United States, Portland, in the state of Oregon, is beginning to be discovered by foreign tourists in search of an alternative and fresh destination. To stock up on energy, a visit to the hundreds of coffee shops and microbreweries that are transforming Portland into the capital of American gastronomy is a must.

The heat of the middle of the desert and casinos where you can’t see daylight may scare off the unsuspecting tourist, but Las Vegas can and should be visited in the summer. At this time of year, thrill-seekers won’t regret it, as several hotels offer various poolside attractions that start early and go into the wee hours of the morning to the sound of electronic music. Just don’t forget the sunscreen and book a hotel room before you visit Las Vegas. Some options can be found at https://karta.com.

Despite the rainy season in Florida, which reduces the flow of tourists, visiting Orlando during the summer can be worthwhile. Travelers can enjoy great discounts on hotel and resort accommodations and tickets to Walt Disney World, Universal Studios Florida and SeaWorld Orlando, but get up early! By visiting the parks in the morning, it is possible to stay out of the summer showers that usually fall in the late afternoon.

Los Angeles boils in the summer! Tourists and locals jostle for space on the sand and boardwalk of Malibu, Venice and Santa Monica beaches, the most popular in the city. Whether surfing, rollerblading or just taking a stroll, these are the places to see and be seen in the California summer. And the fun doesn’t stop there: it’s in summer that the city hosts major music festivals, outdoor plays and the best food fairs.

Thanks to the high heat and humidity, New York in the summer can be exhausting. Therefore, affluent New Yorkers flock to the towns of Southampton and East Hampton. Affectionately nicknamed the Hamptons, the region is home to mansions, upscale stores and restaurants with prime views of the Atlantic Ocean and its soft, white sand beaches.

The city of Mardi Gras, America’s carnival, is where the party never ends. The summer, despite being hot and humid, attracts visitors from all over the world in search of the best festivals and cultural events. In July, celebrations for the French Revolution bring epic parties that showcase all the French influence in New Orleans. In August, food and music festivals take over the city, especially the Satchmo Summer Festival, which blends jazz and Creole food in a grand tribute to the city’s greatest idol, trumpeter Louis “Satchmo” Armstrong.

Incredible as it may seem, it’s possible not to freeze in Alaska, one of the coldest places in the world. Summer is balmy, in the 15 to 20 degree range, and days in Anchorage have up to 19 hours of sunlight. June, July and August are the best times to visit this region, when there is virtually no snow and the scenery could not be more breathtaking.