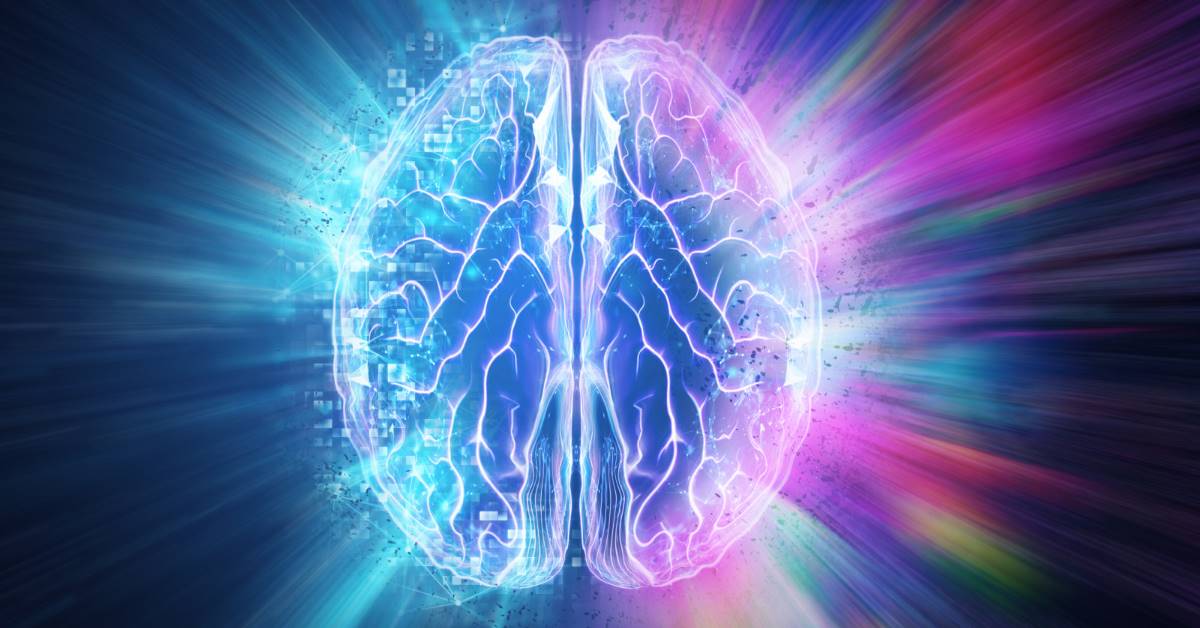 For those that don’t know, psychological testing is used for assessment and evaluation purposes and they are taken by a skilled and competent examiner. The trick of the test is that you need to be completely honest in the answers you’re giving in order to minimize the chances of error happening. Naturally, there are advantages and disadvantages of psychological testing, and while we’ll get to them shortly, here are some useful scenarios of testing in case you want to get one or you want one to be performed on an individual.

One might believe that it is unnecessary to run psychological tests on applicants for a particular task, but in a lot of cases, it actually becomes a necessity. One applicant’s credentials might fit a job category perfectly, but they might not be mentally prepared to undertake that job so for that, a psychological test will become a necessary measure of evaluation.

There are also some jobs that are extremely sensitive when it comes to altering the nature of an individual. For example, law enforcement personnel can come under duress in a variety of situations. In any circumstances, this law enforcement personnel are supposed to act as responsible peacemakers and must act very responsibly. In short, they must act in such a manner where it does not look like they have put themselves above the law. To see if a candidate is mentally fit enough to undertake this profession, a psychological test is run.

Disadvantages – Limitations of the psychological test: