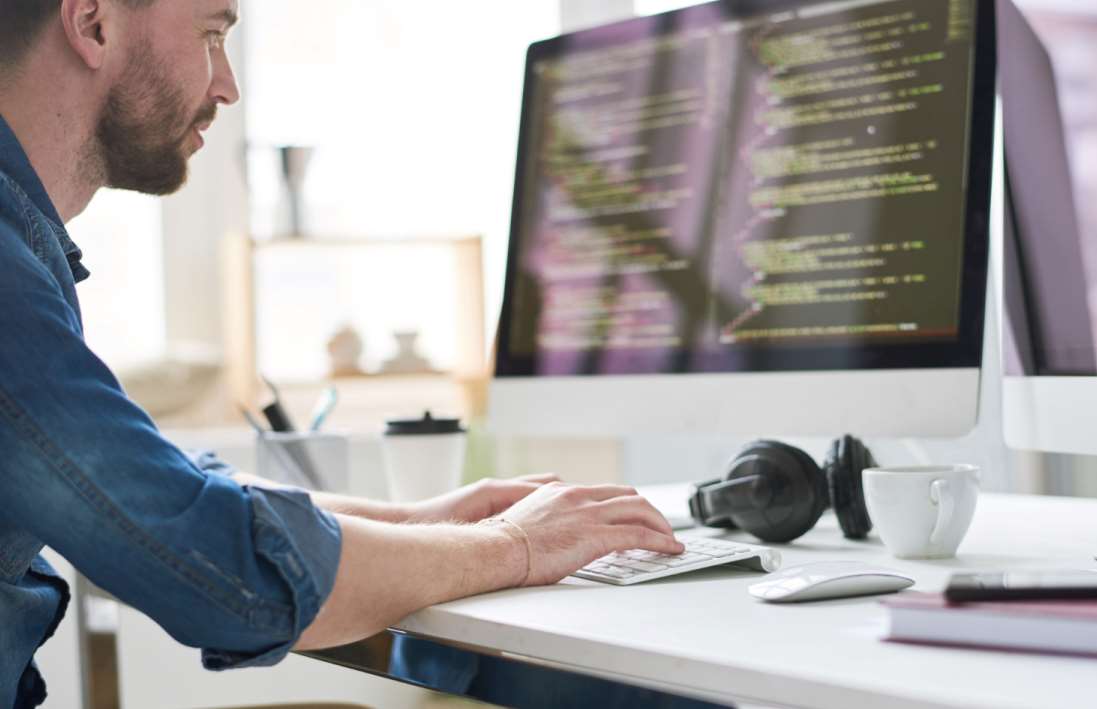 Today, high-level, all-purpose programming languages like Python are available. Its design philosophy emphasizes code readability and makes liberal use of indentation. Python has dynamic typing and garbage collection. It supports a number of programming paradigms, such as functional, object-oriented, and structured programming.

The principles of Python and how to use it in practical applications are covered in the free Python course. The curriculum is made up of modules, lesson-ending projects, and assignments that cover topics including Python data operations, strings, conditional statements, error handling, shell scripting, web scraping, and the widely used Python web framework Django.

Because of Python’s obvious advantages, it is driving the worldwide job market. Python is one of the top 3 highly popular programming languages in the world, according to ZDNet, and is set to surpass them in popularity. In fact, the PYPL Index shows that Python is the most popular programming language worldwide; thus, you stand a more than decent chance of getting a job in, say, Switzerland or Australia if you choose to work abroad. Which workplace would you prefer? Your ability to use Python can be the difference between failure and success.

Python programming is, therefore, a skill that is employed in practically every industry, such as:

Therefore, if you learn Python, you will have more employment chances than you might think, both domestically and abroad. Which line of work do you favor? The fields of game development, banking and trade, security and penetration testing, network mapping, and geography are among those that have exciting potential, despite the fact that data science is a popular career choice. Python has many benefits, but how you use them is entirely up to you. (1)

Companies reportedly increased hiring for data science and analytics this past year, according to Forbes. You can apply for any of those jobs if you study Python programming. Why? Once you’ve learned Python’s advantages, you’ll comprehend it. These factors consist of:

Python is the second-highest paid programming language, according to Indeed. A typical wage is 110,026 USD per year. Nothing to worry about! The most money may be made if you can land a job with Selby Jennings. There, the average yearly salary is USD 245,862. Amazing!

Two of Python’s greatest advantages are how simple and enjoyable language is to use. It is easier to learn than other programming languages because, unlike most computer languages, its syntax is readable like English. Because this code was named after Monty Python’s Flying Circus and was easy to use, you can tell that someone had fun writing it. It manages complexity well, allowing you to concentrate on learning Python programming’s advantages rather than the difficulties of the minute intricacies. Additionally, it is both open-source and free. Terrific!

Python is both flexible and straightforward to learn. More than 125,000 third-party Python libraries are readily available, allowing you to use Python for biology, machine learning, and even web processing. It is favored in data analysis because, with its data-focused modules like pandas, NumPy, and matplotlib, it is very skilled at processing, manipulating, and visualizing data. Because of how adaptable it is, it is commonly referred to as the “Swiss Army Knife” of computer languages.

Used in a Variety of Industries

Python is used in virtually every field because of its many advantages and versatility. New Python programmers are capable of more than just data science. You might instead work in:

Assistance to a Startup

Do you enjoy entrepreneurship or innovation? Then discover programming in Python! Because, at one, change occurs almost daily as products and services are improved, every startup requires an iterative, agile design. Python can adapt to change, as was previously mentioned; therefore, knowing Python can assist you in supporting that startup’s IPO. Stock options should be exercised, baby!

The more pertinent knowledge you hold, the more employable you are to potential employers. Because of this, it would be advisable to finish the Python certification course and expand your skill set. This course covers Python data operations, strings, conditional expressions, error handling, and the well-known Python web framework, Django. There isn’t a more straightforward way to learn Python’s benefits. Think of it as beginning with Python.

Python programming is not only easy to learn but also one of the most secure computer programming languages, thanks to the OWASP Python Security Project. With the use of this project, programmers can produce a “hardened version” that is more robust against attacks and tricks. White-box analysis, black-box analysis, and the development of Python that is security-hardened and appropriate for high-risk and high-security settings are the three various approaches that developers might take to the problem.

The OWASP programmers’ code is open-sourced, Apache 2.0 code licensed under Creative Commons, so anyone can use it without restriction. All you have to do is give credit, and you can change and use the project’s proprietary forks however you like – even in projects for profit. Learn about the benefits of Python and start using the project’s development tools. Given that security is currently a contentious issue, your skills will be even more in demand.

Why not sign up for the Data Science with Python Certification Training Course offered by free online course at Simplilearn? Classes are the best approach to learning Python programming. Your expertise in data analytics, machine learning, data visualization, web scraping, and natural language processing is deepened while you learn the fundamentals of Python programming. The fundamental ideas of data types, tuples, lists, dicts, simple operators, and functions will be fully understood by you. (2)