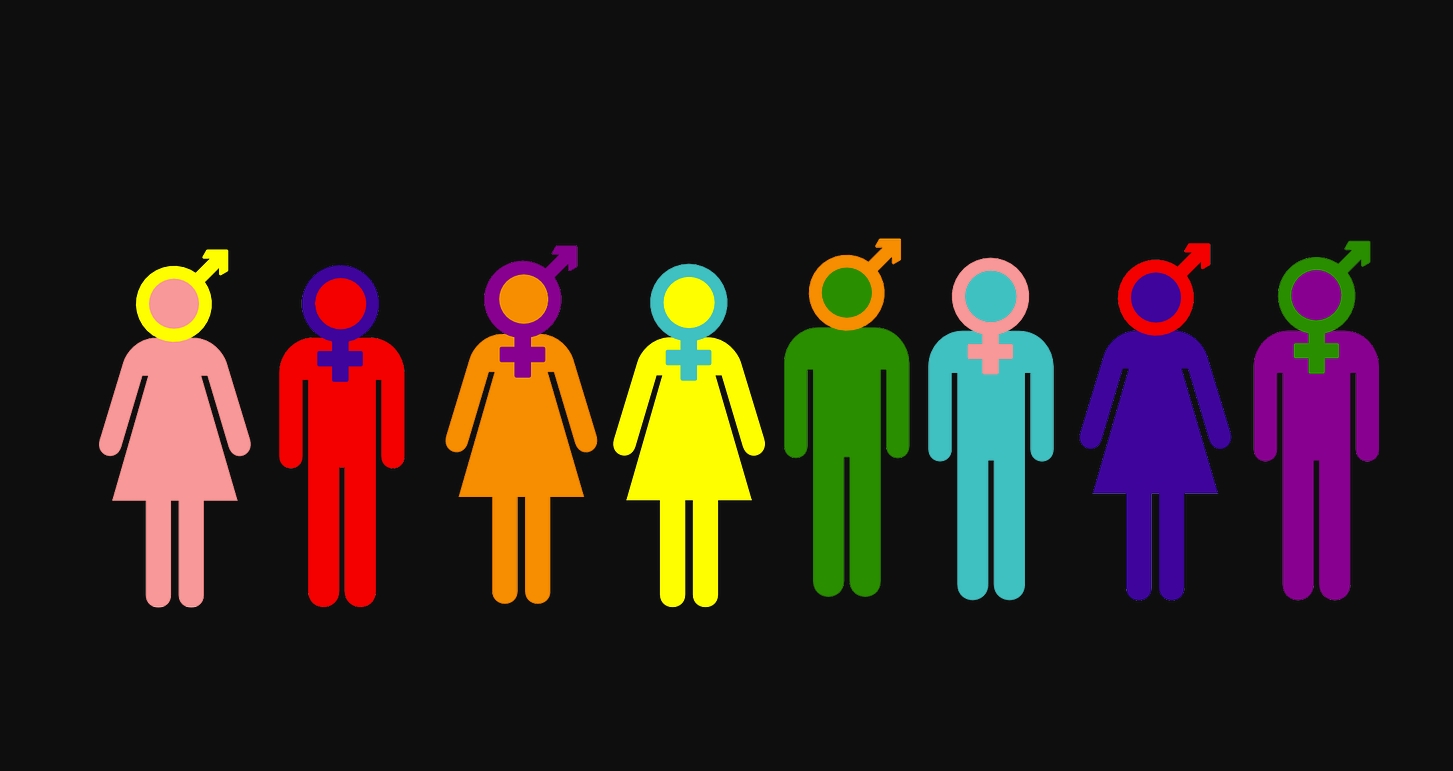 Want to know about the history and significance behind prominent LGBTQ+ flags? Then read on to discover the complete guide here.

You’re most likely familiar with the gay pride flag. You’ve probably seen it displayed on television or on social media. However, did you know there are way more LGBTQ+ Flags? In fact, there are 11 different pride flags flying around.

If you’re an actual member of the LGBT community or even just an ally, it’s important that you get to know these flags so you can tell the difference between them. We can help you out with that.

Check out this helpful guide to learn more about a few of the most common pride flags.

First up is the rainbow flag that almost everyone is familiar with. The flag was created in 1978 by Gilbert Baker during a time when the LGBTQ community was only beginning to fight for their rights.

The optimistic, brightly colored flag was meant to be a symbol of hope during trying times. His original design had 8 colors but these colors were later dropped to make it easier to create them in mass.

The white color in the middle represents those who have no gender, are neutral in gender, are still transitioning, and those who are intersex.

The pattern is stitched in a way that no matter how it’s turned or flown, it’s always right.

The Bisexual pride flag was designed by Michael Page back in 1998. The pink is there to represent girls and the blue symbolizes boys.

When blended together the two colors make purple which is the color that’s shown in the middle of the flag.

The pansexual flag is actually pretty recent. It came about on the world wide web in 2010. It looks a lot like the bisexual flag with a few differences. The pink and blue colors are a lot lighter, representing the traditional genders.

The yellow in the middle symbolizes attraction to those who are of a non-conforming gender.

The asexual pride flag also didn’t appear until 2010. Its creation was inspired by the Asexual Visibility and Education Network logo.

LGBTQ+ Flags to Familiarize Yourself With

No matter if you’re in the LGBTQ community or are an ally of the cause, it’s important that you familiarize yourself with the different LGBTQ+ flags so you can tell them apart.

These are only a few of the many flags. To learn additional facts about the LGBTQ community, keep tabs on our blog!