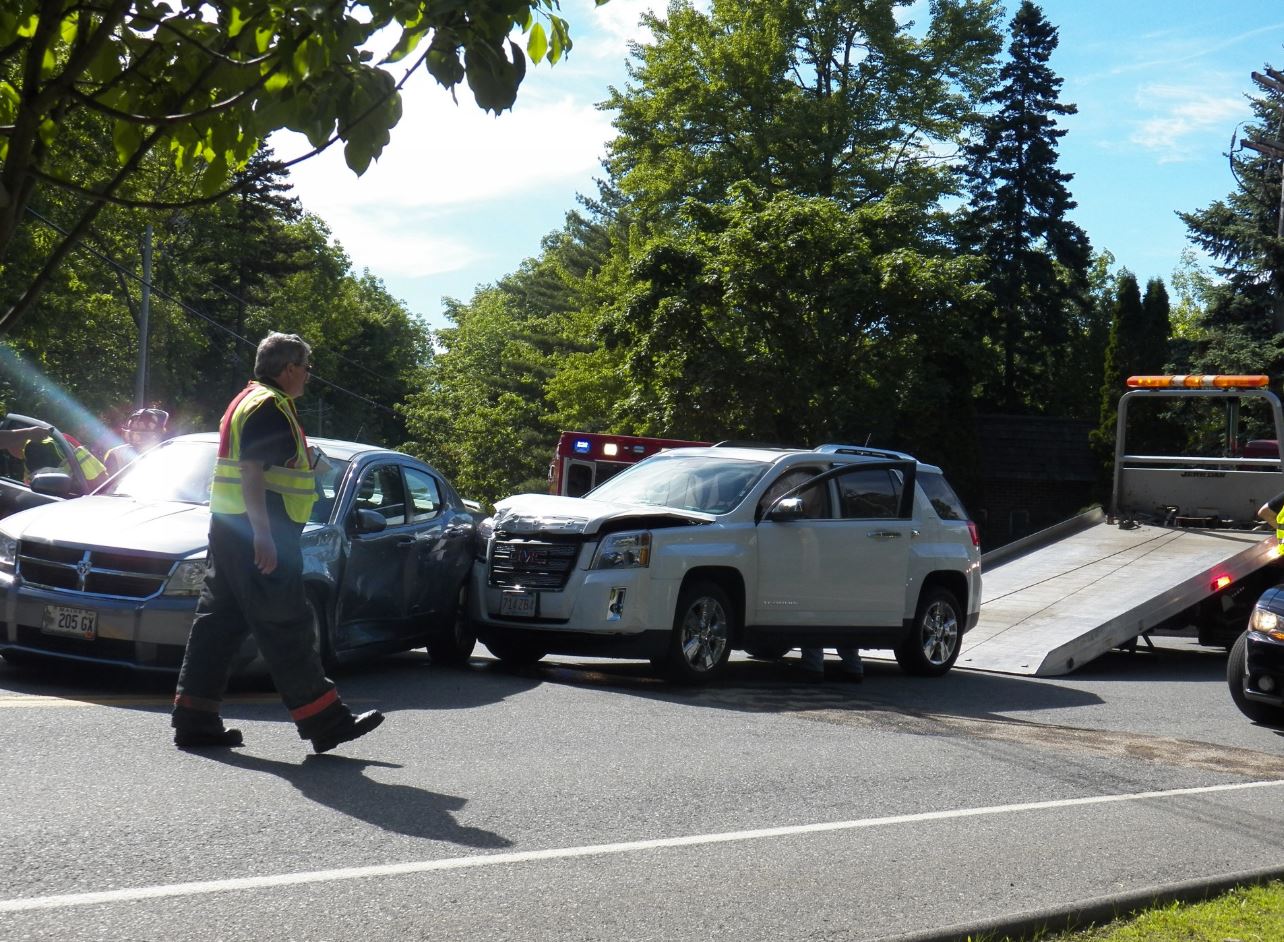 Road accidents and fatalities are slowly getting recognized as a public health concern. It has become a worldwide epidemic. Approximately 1.35 million people are killed yearly in road accidents. More than 50% of these victims are vulnerable road users such as cyclists and pedestrians.

Approximately 20 to 50 million more people suffer injury and disability as a result of road accidents. Road accidents cause significant economic losses to countries, continents, villages and even the most basic family level.

In America, there are more than 143 million daily commuters. In the year 2016, there were 34,439 fatal road accidents in the US alone. These road accidents caused the deaths of 37,461 individuals where 25,096 were vehicle occupants, 5,288 were motorcyclists and 7,079 were non-occupants.

The top causes of car accidents vary from country to country, there are, however, a few that are standard across the globe. As much as it may seem like wishful thinking, accidents, are indeed preventable. There somehow does not seem to be an end in sight to this epidemic. Here are the major causes of accidents on our roads.

Driving Under the Influence of Alcohol and Other Drugs

One of the top causes of accidents in the world is drunk driving. It is responsible for more crashes in North America than any other cause. Alcohol causes impaired judgment, poor decision-making reduced alertness on the road, reduced vision and drowsiness.

All these side effects combine to force the driver into an accident. Sometimes even one of the effects is enough. Pedestrians under the influence also have a hard time finding their balance as they walk. This causes them to stumble dangerously onto the road causing accidents.

In the year 2016, 10,497 people lost their lives as a result of drunk driving in the united states. More than a million others were arrested for getting behind the wheel under the influence of alcohol or narcotics. The bulk of these accidents occur at night when poor visibility also comes into play.

Marijuana is also a major contributor to the accident statistics as it increases the driver’s chances of crashing by 25%. These chances are however dependent on factors such as age and gender.

Measures such as mass media campaigns, administrative license revocation laws, ignition interlocks, sobriety checkpoints and many others, have been taken in order to reduce or completely wipe out driving under the influence in the U.S. if you have been a victim of an accident due to drunk driving, reach out to a car wreck lawyer to help you in your pursuit of justice.

When driving, the driver has to pay complete attention to whatever is around them on the road. A lot of drivers get distracted turning their attention to factors either inside the car or on their sides. Traveling at such high speeds, this is courting death.

Cell phone use is currently the leading cause of distraction behind the wheel. Younger generations are particularly victims of cell phone distraction while driving. From texting while driving to logging into social media to video calling, the smartphone era has definitely come with its cons. Other devices such as GPS, radio and air conditioners also contribute to this.

Arguing with a passenger or during episodes of road rage with another driver, rubbernecking at sights beside the road or just simply daydreaming all fall under this category.

Trying to divide your attention in order to handle other tasks while driving reduces your reaction time and alertness on the road. A few seconds is all it takes to reply that text, but it’s also all it takes to get into a life-changing or fatal accident.

Texting while driving is declared illegal in many states in the U.S. the government and other well-wishers also conduct mass media campaigns against this growing epidemic.

Driving too aggressively, tailgating, swerving and abruptly changing lanes. All these are examples of reckless driving. Reckless driving not only reduces the time the driver will take to recognize potential danger on the road, but it also puts fellow drivers on edge.

Hazards pop out on the roads all the time, it takes seconds for a driver to recognize the danger, make a decision on the next course of action and then execute it. Sometimes, the best thing to do is to apply emergency brakes instead of swerving onto the adjacent lanes.

If there was a tailgating driver or one who changed lanes too fast without looking fast, a rear end accident occurs. It is for this reason that states incorporate theoretical knowledge in their driving schools. This knowledge, among many other safety measures to know, consists of the stipulated safe distances to drive behind the car in front.

Speeding is also an example of reckless driving. There is a reason that speed limits and speed bumps are erected on the roads. There are maximum speed limits and minimums on all the roads depending on its type and the general area around the road.

Rain comes with reduced visibility on the roads. With poor visibility, it takes more time just to see and recognize a hazard on the road. This, in turn, reduces the amount of time a driver has to react to the danger. A lot of rear-end accidents happen during rainy periods.

Snow also reduces visibility and increases the slipperiness of the road. Tires have less contact with the tarmac and therefore less grip. This causes the car to slide, reducing the driver to a passenger behind his own wheel.

Poor visibility and slippery roads are some of the top contributors to accidents where cars drove into a tree or drove off a cliff in extreme cases. Speeding during bad weather conditions is almost a death sentence.

How You Can Avoid These Top Causes of Accidents

Human factors such as negligence and recklessness are some of the top causes of accidents. A small factor such as regularly checking your car can make the difference on the road. Although it might seem unrealistic to aim for zero road related accidents, one less accident is definitely worth the effort.

Careful driving, obeying road rules, avoiding distractions, getting off the wheel when distracted and parking the car safely during bad weather, are all decisions we have to make for our own safety and that of other road users. Make a safe decision, it is always the best decision. Be sure to check out our page for more tips on staying safe, healthy and much more.