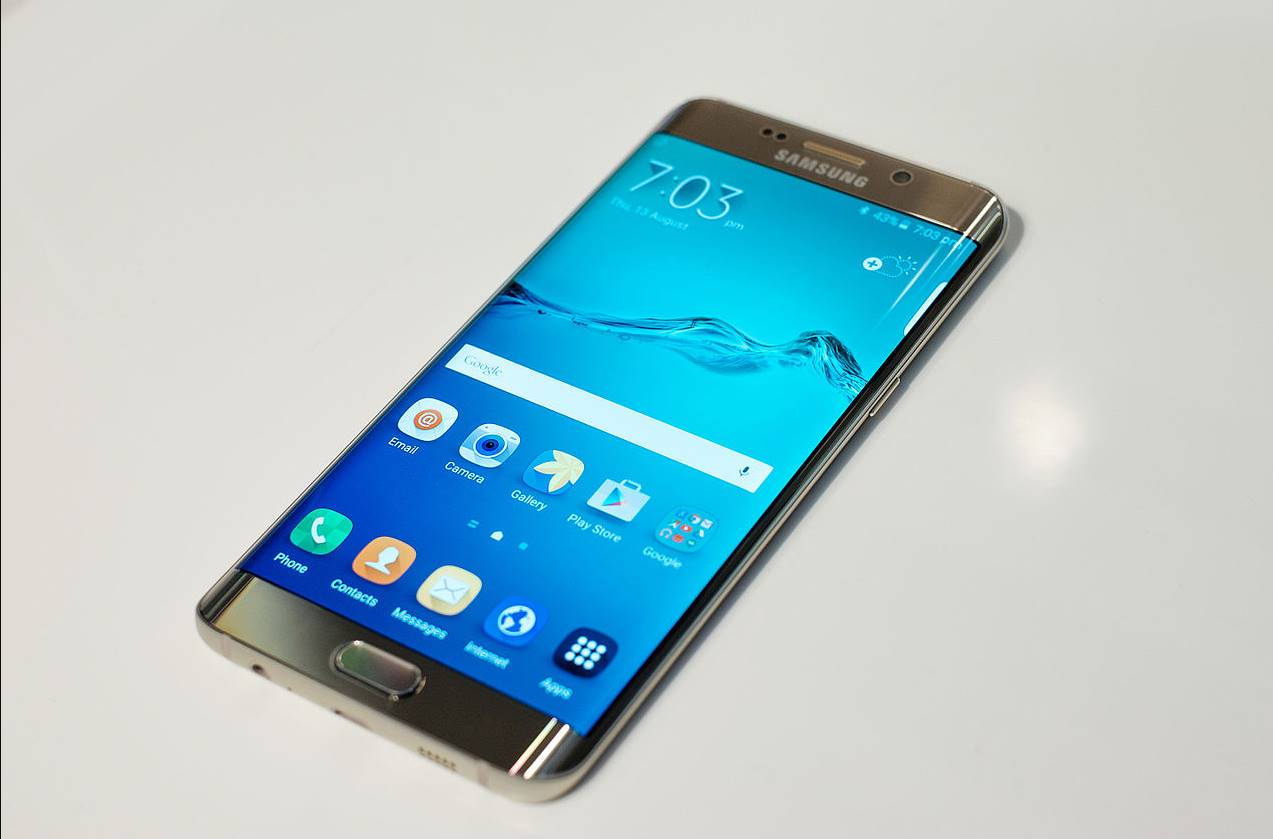 Since its inception, Samsung has been in the Singaporean market; it is among the significant mobile makers globally known for its top-notch mobile phones. Singapore people love Samsung mobile phones because of their array of features like their display, quality, camera, availability, and price ranges. Samsung devices have a very innovative technology whose operation uses the Android operating system. Since its inception, Samsung has produced various phones ranging from the high-end Galaxy S -series, which are the most expensive, to the low-end Galaxy J -series, pocket-friendly. Other Samsung series like Galaxy note series, Galaxy C series, and Galaxy A –series are also other series. Many Samsung phones, and each year, most of their series gets the latest version release. Let’s take a look at the latest Samsung phones in Singapore and some of their features.

The Samsung S21 ultra phone is the latest variant of the S series phone. It has the newest features that have never been seen before in the S-series, the S-pen. The pen is common with the note series. It is also made with a brilliant quad lens that has the capability of 10x optical zoom. Here are some of its other specifications.

Samsung Galaxy S21 is the latest Samsung release from this particular series. It is enabled for 5G network use in Singapore and gives the Samsung users a whole new experience. It comes in Phantom black and phantom silver. Here are some of the features of this phone from Samsung, which was released in January 2021

The A-series has many variants that were newly released, and the Samsung A32 is one of them. It is also pocket-friendly and suitable for Singaporeans from all walks of life. It is also 5G enabled and features some of the latest mobile phone technology trends. Here are its specifications:

The A72 is also one of the latest releases from Samsung, which is also quite affordable. It also features some of the latest technology that is perfect for use. Here are some of its features:

Those are just some of the latest Samsung phones in Singapore; they range from the highest priced S-series to the most affordable- series. Samsung is known for the quality of their phones which also comes with the latest technology. They have something for everyone.