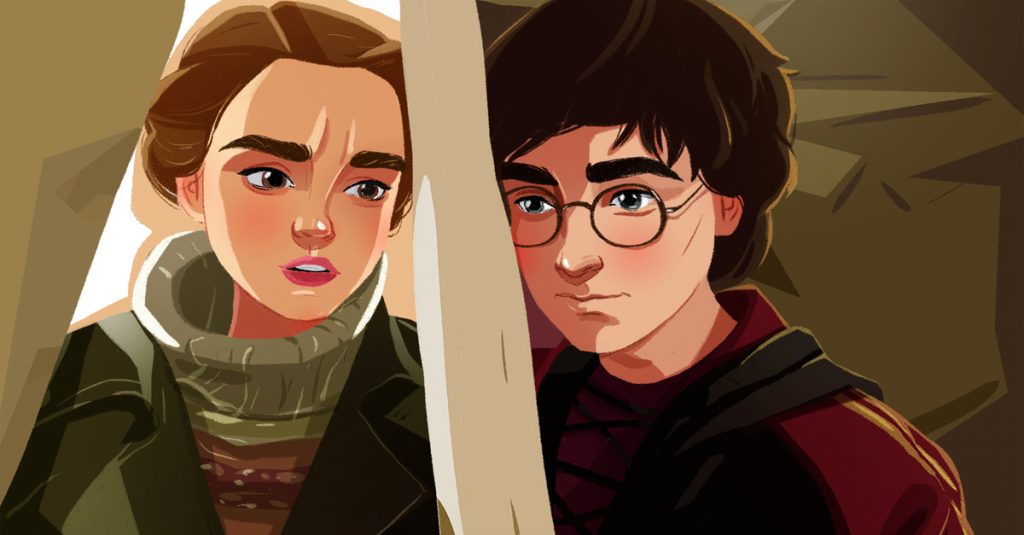 If you are a Harry Potter fan – there are some wonderful news for you!

Scientists claim that Harry Potter’s greatest accomplishment was not the defeating of Voldemort, but its teaching of children around the globe to fight prejudice.

Or that’s what scientists found in their paper published in the Journal of Applied Social Psychology. They claim that those children who read Harry Potter series have significantly improved their perception of stigmatized groups like refugees, immigrants, or homosexuals.

The paper included three studies. Let’s look into them closely.

The first study consisted of 34 Italian fifth-graders who participated in a six-week course on Harry Potter. After that, they had to fill out a questionnaire considering immigrants, and then the researchers divided them into 2 groups. Each group had to read specifically selected passages from the books.

Finally, the third study interrogated college students from UK. They didn’t find any connection between the students’ perception of refugees with their emotional bond with Potter. However, they found that students who less identified emotionally with Voldemort were more refugee tolerant.

In all 3 studies, the researchers concluded that the Harry Potter books improved the reader’s perception and tolerance of marginalized groups of people.

Moreover, they also claim that teachers can educate young children to understand the allegory behind the books. Namely, Harry’s support of the “mudbloods” is an allegory of the bigotry that exists in our society.

Finally, the books convey a universal message of tolerance that actually works. Harry’s journey of self-discovery may be immortalized to serve as a guide for teaching young people tolerance and acceptance.