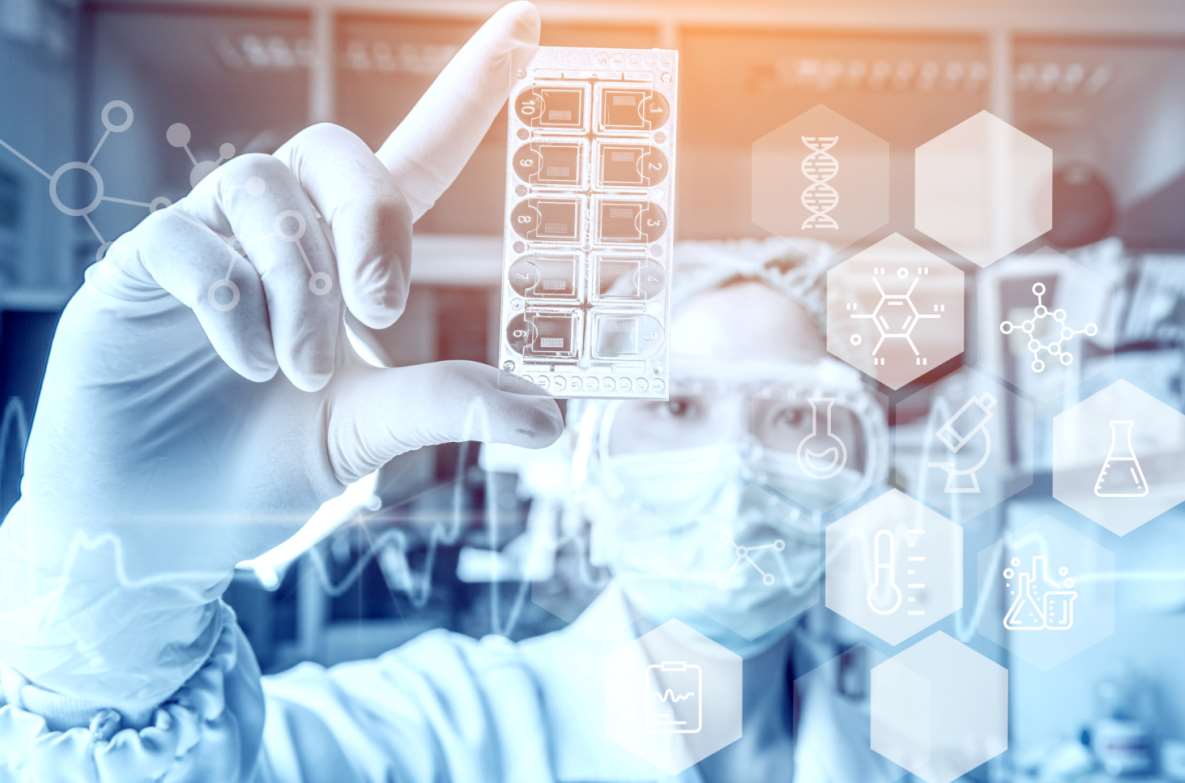 Proteins are ideal for various industries, including biopharmaceuticals, enzymes, and agriculture. Medicine, diagnostics, food, nutrition, detergents, textiles, leather, paper, pulp, polymers, and plastics all benefit from the products of these sectors. The potential scope for these professions has drastically altered recombinant DNA technology since the 1970s.

Like bacteria, yeasts, single-celled organisms that are easy to manage and maintain, also provide a eukaryotic environment, which is often necessary for creating big and complicated proteins.

The Pichia pastoris expression system has become one of the most widely utilized. P. pastoris, together with E. coli, B. subtilis, S. cerevisiae, H. polymorpha, and Aspergillus and Trichoderma species, is now a well-established industrial platform for protein production.

In P. pastoris cultures, this tight regulation is to grow cells on glycerol before inducing them with methanol. The cultivation procedure has scaled up to industrial output levels. Insulin-like growth factors, hepatitis B vaccinations, and human serum albumin are some current applications in the pharmaceutical business.

The use of methanol as the sole carbon source promotes the expression of a group of genes in P. pastoris. Ellis was the first to discover the AOX1 gene in 1985.

The alcohol oxidase genes AOX1 and AOX2 are found in the genome of P. pastoris. The genes’ protein-coding regions are 92 percent and 97 percent homologous at the nucleotide and projected amino acid sequence levels. AOX is a homo-octamer having one flavin adenine dinucleotide (FAD) cofactor in each subunit.

The AOX1 gene, on the other hand, is responsible for most AOX activity in cells. At the transcriptional level, AOX1 expression appears to be strictly regulated by both repression/derepression and induction processes.

Because AOX has a low oxygen affinity, the cell compensates by manufacturing vast amounts of the enzyme. AOX cell concentrations can exceed 30% of total soluble protein in methanol-limited fed-batch cultures. As a result, the AOX1 gene is highly expressed and tightly controlled in response to methanol, and the AOX1 promoter is appropriate for foreign gene expression.

Foreign genes whose products are poisonous to cells can be easily maintained in cells by cultured under suppressing growth conditions to avoid the selection of no expressing strains, which is a key benefit of this tight regulation. This promoter has successfully created various recombinant proteins at concentrations ranging from milligrams to grams per liter. (1)

In the early 1970s, the methylotrophic yeast pichia pastoris was used for the first time to produce single-cell protein. Phillips Petroleum Company created a low-cost medium and a high-cell density fermentation technique for this purpose.

Researchers at the Salk Institute Biotechnology/Industrial Associates, Inc. (SIBIA, La Jolla, CA) identified the AOX1 gene and its promoter, vectors, strains, and methods for molecular genetic manipulation of P. pastoris, in the 1980s.

Reasons For Attractiveness of Pichia Pastoris

Today, the P. pastoris expression system is very appealing for recombinant protein production for a variety of reasons:

The E. coli protein synthesis machinery fails to generate a correctly folded functional protein. The S. cerevisiae glycosylation pattern results in hyperglycosylated inactive protein, and the P. pastoris expression system can be effective. When compared to other systems, the productivity of P. pastoris is usually higher.

The promoter of P. pastoris’ glyceraldehyde-3-phosphate dehydrogenase (GAP) gene produces robust constitutive expression on glucose. It is comparable to that of the AOX1 promoter. On the other hand, the GAP promoter is constitutively expressed and so unsuitable for synthesizing hazardous proteins in yeast. Alternative promoters are best for use in situations where methanol isn’t appropriate.

FLD (glutathione-dependent formaldehyde dehydrogenase) is a crucial enzyme. It is suitable for use in metabolizing methanol as a carbon source.

With the same expression strain, the FLD1 promoter allows for carbon (methanol) or nitrogen (methylamine) supply modulation. The FLD1 gene promoter is significantly and independently stimulated by either methanol as sole carbon or methylamine as a single nitrogen source, according to research using ß-lactamase as a reporter. The amounts of ß-lactamase obtained with methanol or methylamine induction are equivalent to those produced with the AOX1 promoter. (2)