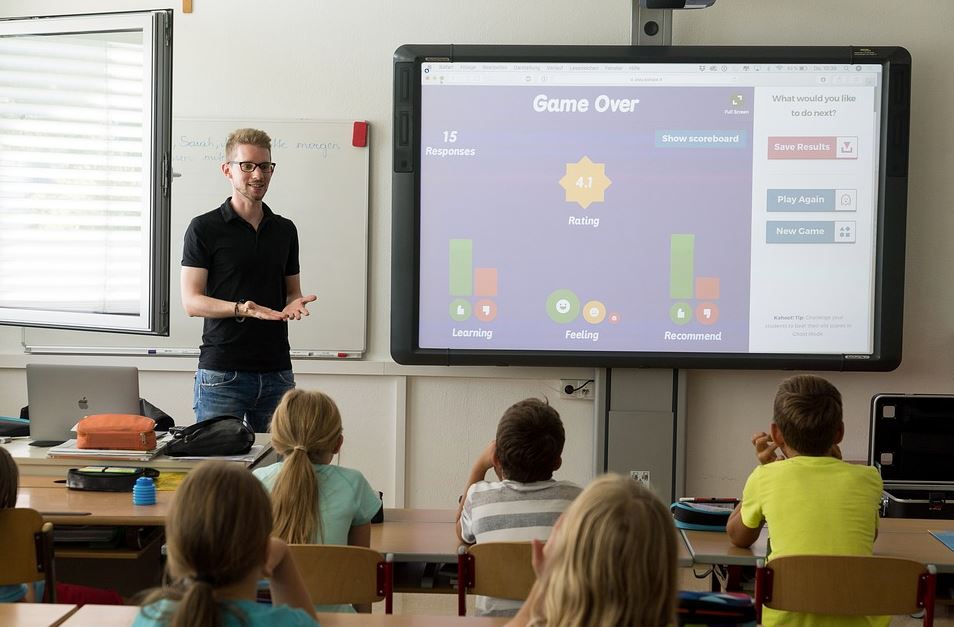 We revisit one of the most controversial topics of all time: Should religion be taught in schools? Or is it an unnecessary cause for confusion for young minds?

Research from the Pew Institute shows that the overwhelming majority of people in the United States practice some sort of religion.

For many of those people, religion plays an important role in their lives and the lives of their children. But should religion be taught in schools?

It’s a hard question to answer, which is why we’ve laid out both arguments below. Keep reading and decide for yourself!

Pros of Teaching Religion in Schools

Since, as mentioned above, faith plays such a big role in people’s lives, it’s only natural that said faith would extend to the classroom. For example, if a person holds strong Christian beliefs, it wouldn’t be that surprising that they’d consider a Christian education for their child.

Experts agree that a parent’s involvement can positively or negatively impact a child’s academic performance. It stands to reason, then, that a parent may be more invested in their child’s education if they know educators are passing on those values to students.

And it’s not only religious people who benefit from teaching religion in schools. Learning about belief systems outside of one’s own can be a great way to grow as an academic and a compassionate person.

By learning about these other beliefs, children may, in turn, become more empathetic and understanding to those who hold differing beliefs.

Cons of Teaching Religion in Schools

Remember that data we cited at the beginning of this article? It’s worth noting that quite a few people responded that they’re agnostic, atheistic, or don’t hold any beliefs one way or another.

America is gradually becoming more secular, with the rate of people identifying as Christians falling by 12% within the last decade. These people deserve a say, too.

Teaching religion in schools can be quite uncomfortable, especially if a child doesn’t hold a belief that many of their classmates do. It can lead to bullying or social isolation, making the child’s time at school much tougher than if religion wasn’t taught at all.

We also need to consider how this would affect public schools, which receive funding from the government. Nobody would argue that private schools don’t have a right to teach education, as they’re part of a for-profit system.

Yet the separation of church and state is a crucial component of America, as outlined by the United States Constitution. If a school begins to teach from a religious perspective, that’s effectively erasing the line between church and state altogether.

Should Religion Be Taught in Schools? a Few Final Thoughts

Where do you stand on this issue? Should religion be taught in schools, or is it best left out of education altogether?

No doubt, both sides have thoughtful arguments and this isn’t an issue that’s going to get solved anytime soon. Carefully consider each argument and come up with your own conclusions.

And if you’re looking for more interesting and thought-provoking content, be sure to check back with our blog for more great topics!