Sometimes you’re lucky enough to have the upper hand over other candidates when applying for a job; especially if the interviewer is a friend or family member. But is getting a job working under someone you’re dating appropriate in the workplace? Read on to find out more… 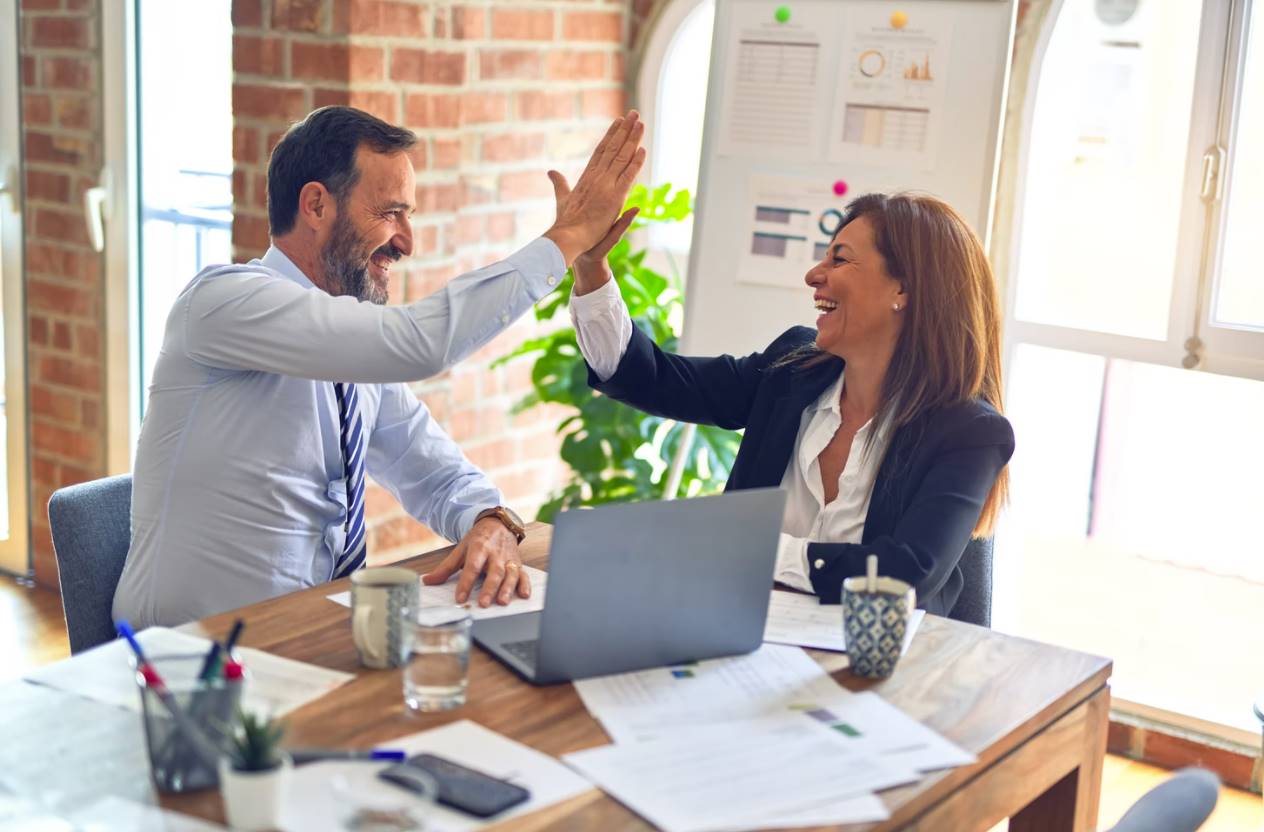 Dating someone and applying to work under them might be a cause for concern, especially in the eyes of the business and its employees. No matter your personal relationship, problems regarding job satisfaction, salary expectations and contract disputes, can arise and negatively impact your relationship.

Juggling a personal and work relationship can be difficult, particularly if your partner treats you differently when you are at work. Both individuals must endeavour to remain professional throughout their working day and switch off before and after work to maintain a healthy balance.

In this article, we’ll discuss the pros and cons of dating someone at work and how you tread carefully if a relationship with a co-worker is on the cards. So, let’s take a closer look at whether being employed under someone you’re dating is a wise idea…

What Are the Benefits of Getting a Job Under Someone You’re Dating?

You might be able to source business opportunities than if you weren’t dating someone in an established position within the company. They might put you forward for a promotion because they’ve got to know you on a personal level and can see your potential. Despite us listing this as potentially being a benefit, we have also listed this as a drawback down below, where we further explain our reasoning.

Spend More Time with Them

A certain benefit that you’ll be able to have, is the ability to spend more time with the person you’re dating. You’ll most likely see them at work every day, on top of the time you spend outside together. It might develop your relationship at a quicker pace and bring you closer together as a couple. 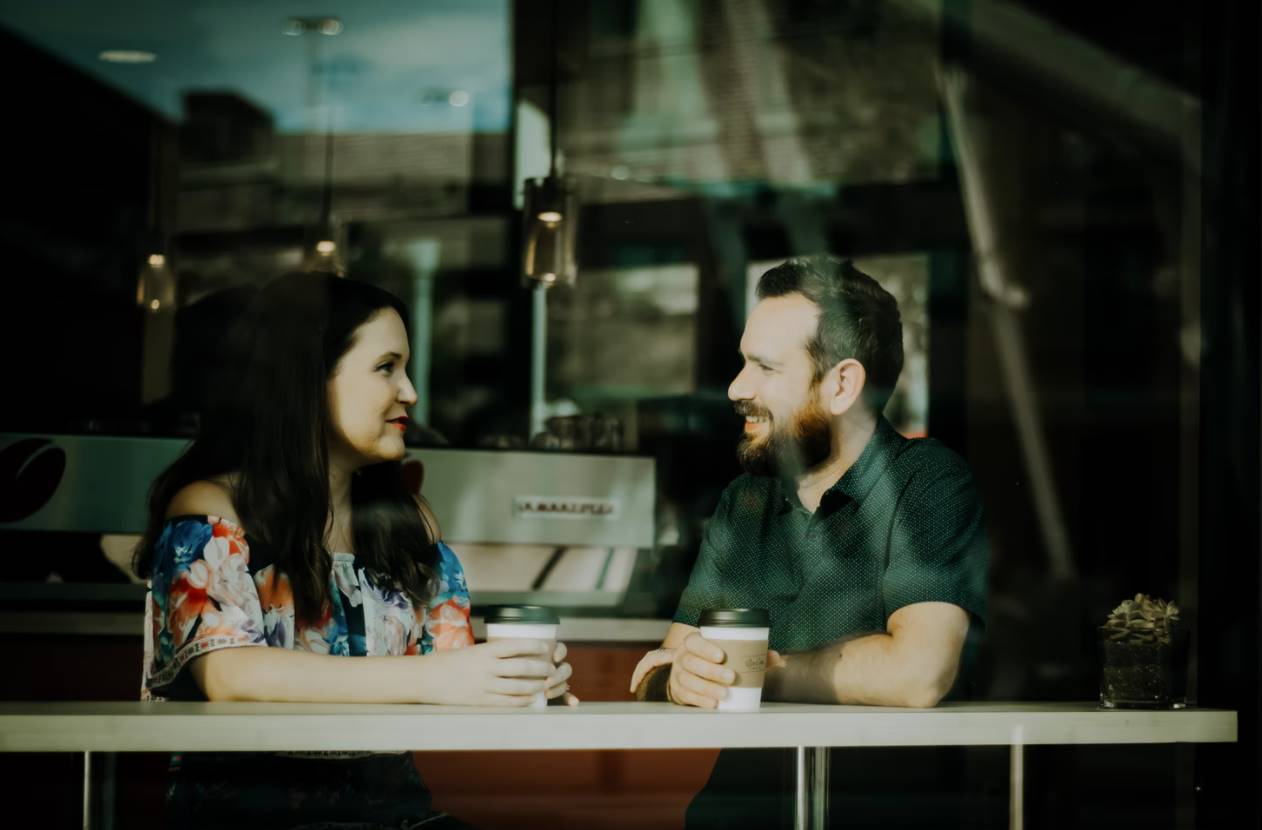 What Are The Drawbacks Of Getting A Job Under Someone You’re Dating?

Your personal and work relationship won’t be separate. Couples that work in different jobs from each other have the ability to separate their lives. They get the opportunity to miss their significant other because they’ve been apart all day. They can discuss their day because the other person wasn’t there and isn’t aware of what happened. But if you work together, you can’t do this.

Some businesses aren’t keen on their employees having romantic relationships together as they don’t believe it’s appropriate or professional in the workplace. An example of this is the big fast-food chain McDonald’s, which in 2019 fired its chief executive due to his relationship with another employee.

If you don’t follow or aren’t aware of the rules stated in your contract and you break them, both of you could be liable to contract disputes. This could potentially leave you vulnerable to having both of your contracts terminated. Not only can it affect your future employment opportunities, but it could also be a costly process for both of you especially if you need to hire a solicitor. 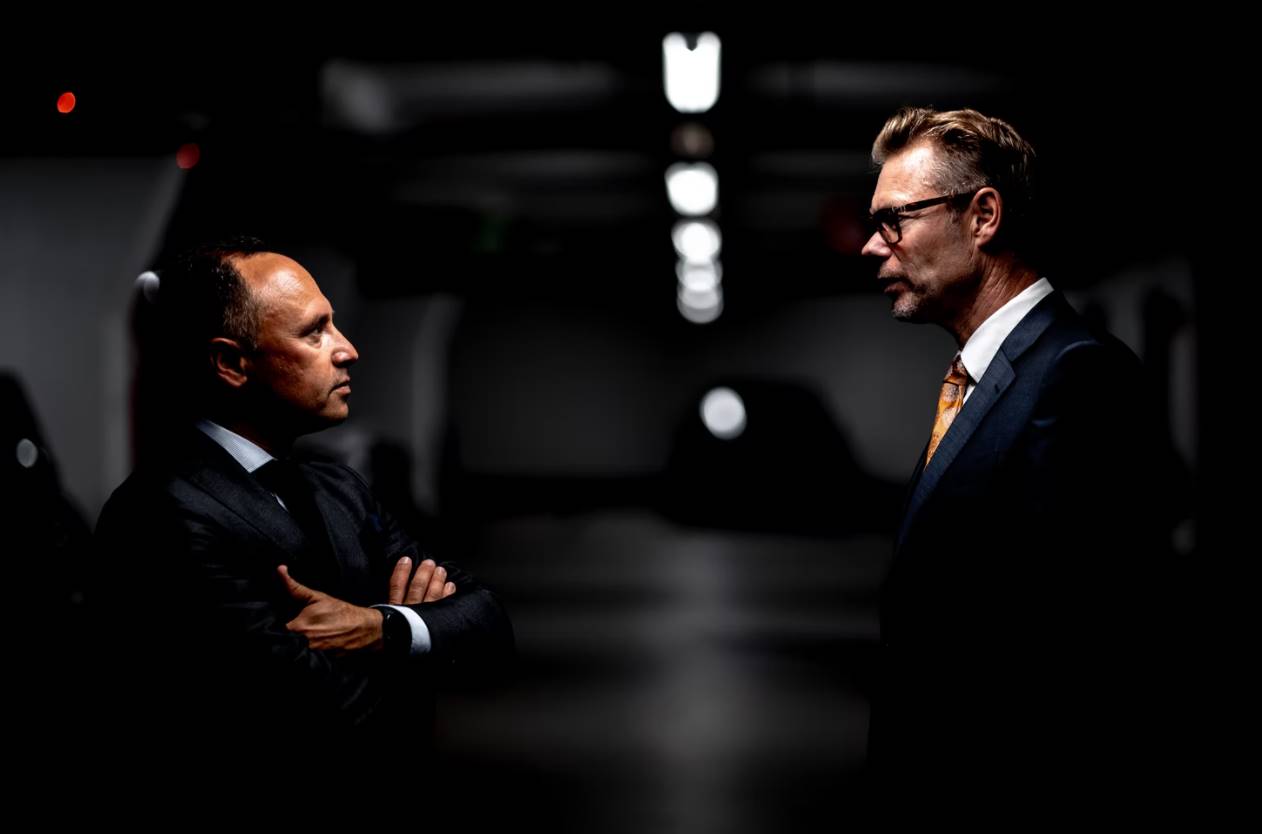 Unable To Say How You Feel

Most employees have a mumble and grumble about their bosses every so often, especially if something has happened that they don’t agree with. But if your boss is your significant other, you might feel like you can’t express your unhappiness about something. Instead, you might feel obliged to accept it and move on, even if it’s not right or you’re unhappy with it.

If they weren’t your partner, you might be able to talk to them in a professional manner. Or if it can’t be resolved with them, talk to someone higher up. You might feel like you can’t do this if you’re dating, particularly if you’re worried that it would affect your job.

If you have problems with your significant other, it is likely that those problems will follow you to work. This could lead to you discussing them whilst at work, which wouldn’t be considered professional, especially if it is in front or discussed with other colleagues.

Although we listed this as a benefit, it could also be considered as a drawback. This is because being treated differently in the workplace can be interpreted in two different ways:

1.You get treated well, but this might only make your co-workers resent you because they could feel that it is due to favouritism rather than your actual professional skills.

2. You won’t get treated fairly. Your significant other might feel that they can’t promote you or reward you because of what people might presume if they do. 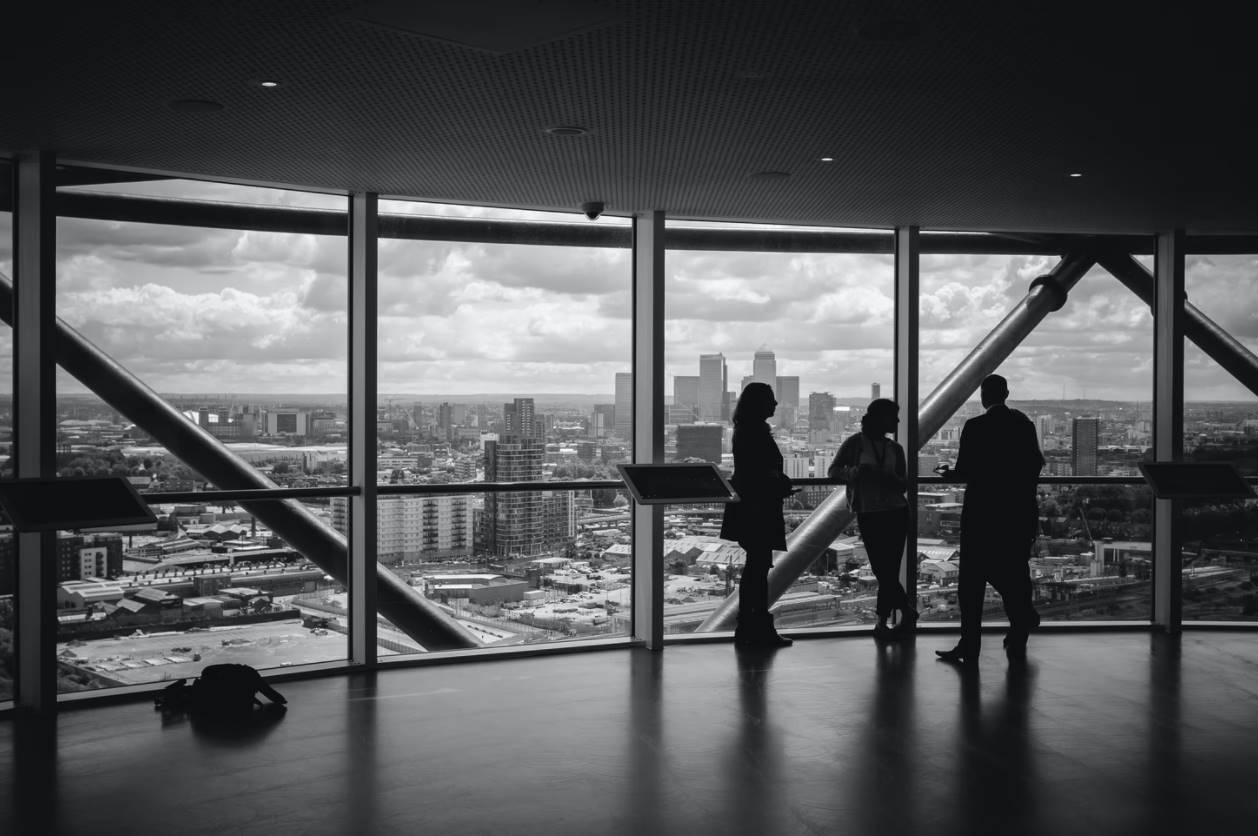 The final decision is ultimately down to you. Dating a boss has worked out for some people, and it might work for you too. It’s important to remember that everyone is different and what works for one couple, might not work for another. So long as you communicate properly and have a healthy, respectful relationship, working with someone you’re dating can be fun and beneficial.

But that’s not always the case, and after weighing up the pros and cons, it might be wiser to steer clear of working under someone you’re dating. If you’re finding it difficult to work alongside your partner, try to find a different role in another company and make your own mark on the business, away from your significant other. Who knows, this might help you succeed and avoid a potential contract dispute.

Sometimes it’s better to keep your personal and work lives separate rather than joining the two . Let us know your thoughts in the comments below!