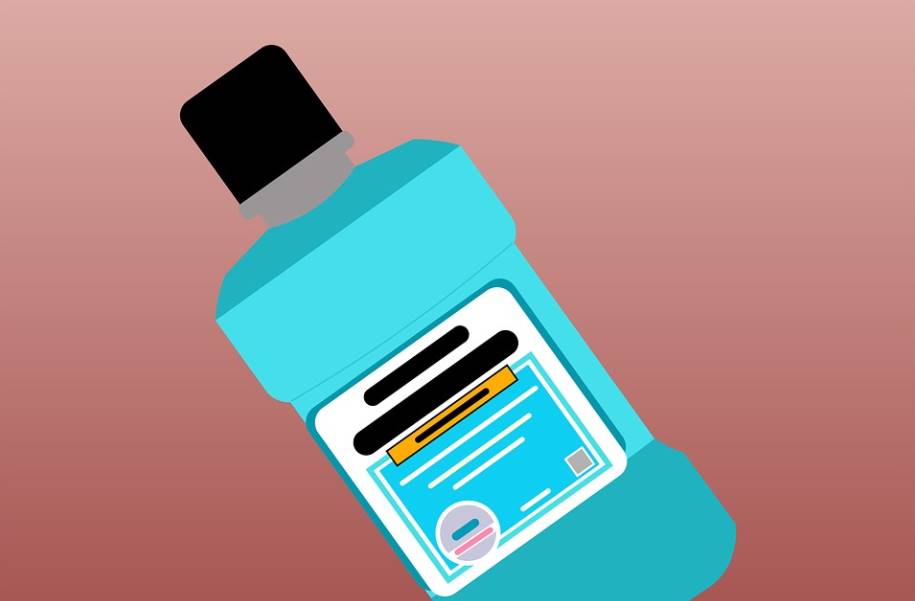 The short answer to this question is that you can do either. Using mouthwash has long been a staple in the three-step everyday oral care guide that also includes brushing and flossing. Top all these off with regular dental appointments, and you’re on your way to maintaining healthy teeth and gums long term.

Like toothpaste, mouthwash also comes in several variations, which may determine whether the product is used before or after brushing. Let’s take a look at some considerations for deciding on the order of your oral care regimen. You can also discover some tips on mouthwash usage on Fresh Breath Secrets, so don’t hesitate to check it out.

Determining When To Use Your Mouthwash

Knowing how to use your mouthwash isn’t rocket science, but it does come with its own set of complications. It’s vital to navigate these uncertainties effectively, as failing could mean not being able to maximize the product’s effectiveness.

Confusion usually revolves around the order of mouthwash usage relative to brushing. One may ask whether he should use it before or after the activity. Well, it can be one or the other, depending on the mouthwash’s purpose.

Basically, the order in which mouthwash is used depends on what your goal is. How do you want the substance to affect your mouth? What kind of impact do you want it to have on your gums?

While order might not seem significant at first, it does play a part in helping achieve oral health care goals in the long run. Then again, you may prefer not to obsess about the order in the first place. After all, regardless of the kind of mouthwash and the order you use it in, it’ll still be better than forgoing mouthwash altogether.

Purpose of Your Mouthwash

Let’s go back to whether mouthwash should be used pre- or post-brushing. Mouthwash mainly has a universal purpose in that it kills cavity-causing bacteria and flushes out leftover food particles and tartar to keep your mouth fresh and clean. It’s in the sub-purpose where these products can differ.

Mouthwash subcategories can range from gum care and sensitive teeth care to plaque removal and all-purpose. Still, mouthwash versions aren’t all that different, and nothing too drastic will usually come out of not following their “ideal” order. Outside of their target function, they can differ in flavor and additional offerings.

Also, some mouthwash products contain alcohol, while others don’t. Many tend to lean on alcohol-free mouthwash over ones with alcohol mixed in. That said, mouthwash with alcohol isn’t bad by any means; it just has a way of drying your mouth. It also reduces saliva production, which could weaken the mouth’s defense against bad bacteria.

That means alcohol-free products are more recommended than those that aren’t. Of course, if you still prefer to use one with alcohol, you may mix it with a bit of water to reduce the drying effect.

Using mouthwash prior to brushing may increase the chances of breaking up harder substances or stuck-on particles. Loosening these particles would make them easier to remove once you brush. As a result, you might not have to brush too hard on those hard-to-reach areas to loosen tiny debris because they’d already be ready for removal.

Mouthwash specifically for removing plaque can be extremely effective when taken pre-brushing. Plaque and tartar are quite resilient and might not succumb to brushing alone. You’d need to break them down with the ideal formula so that a session of brushing can gently scrape them off.

Using mouthwash once you’ve brushed your teeth is similar to rinsing dishes after a thorough washing. Brushing effectively should make your teeth and gums primed for some finishing touches. A good mouthwash would give your oral cavity the ideal rinsing it needs, removing particles the brushing might not have.

Some scrubbed-off residue, plaque, and tartar could remain in your mouth even after a good brushing session. Hence, using a good mouthwash should prove an effective way to rinse all these loose items out.

Before and After Brushing

If you can do either, then you should be able to do both, right? In the case of mouthwash, the answer is yes. Overachieving in the mouthwash department is quite different from overdoing things when it comes to brushing.

Brushing twice or brushing too hard might defeat the purpose of maintaining healthy teeth and gums. On the other hand, using a good mouthwash before and after brushing could maximize your daily oral care routine. You’ll want to use mouthwash products ideal for the order you use them in for optimal results.

As Much as Possible, Don’t Skip It

Using mouthwash is as important as brushing and flossing, so you don’t want to skip it if you can help it. In the grand scheme of things, it won’t really matter if you use these products before, after, or before and after brushing. Compared to not using them at all, they will improve your teeth and gums’ condition regardless.