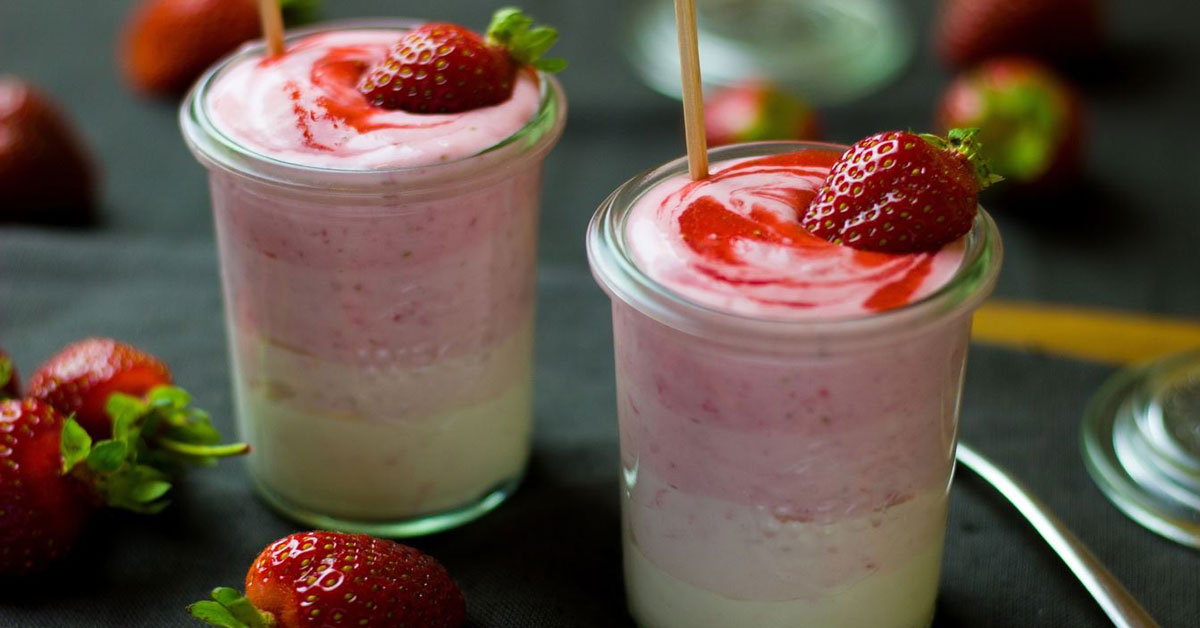 Difference between smoothie and shake

Smoothies and shakes are both drinkable, refreshing treats. However, quite a number of people really don’t know the difference between the two. So, smoothie vs shake: What is the difference? Well, you’re in luck, because of this article solely designed to answer just that, as best it can. Both these drinks can be found at numerous restaurants and shops, and can also easily be made in the comfort of your home. Most people usually believe that smoothies are healthier but that, unfortunately, is far from the truth in some instances. The differences between both these drinks boil down to the base ingredients used.

A basic smoothie may have the consistency similar to a shake but it’s not. It is usually a blended beverage with a thick consistency that is made from pureed vegetables, liquids, and fruits, Yogurt, milk, or juice is the initial go-to base ingredient for any smoothie-making process. However, some smoothies can just contain all fruit. In such cases, it largely comes down to your personal preferences. Some people like to add oatmeal and grain to thicken the consistency of their smoothie. Additional flavor options, such as protein powder and honey can be added for nutrition and taste.

Difference between shake and smoothie

A shake or milkshake, as it’s commonly referred to all across the globe, is usually taken as a sweet treat or dessert. Typically, they aren’t used as meal replacements as you would with smoothies. Shakes are normally taken alongside a meal. The base ingredient of any true shake is a dairy product and it’s always either ice cream or plain milk. Flavors are added using powders, syrups, or/and real fruits, however, most regular shakes get their flavor from flavored ice cream. Unlike smoothies, milkshakes can be topped off with candy toppings and whipped cream to make them taste better.

Smoothies have generally low-fat content, unless you’re using some ingredients with high-fat content such as peanuts or peanut butter, but are high in carbohydrates. Many people take smoothies as a healthier option and alternative to milkshakes largely due to the fact that they believe since fruits are a base ingredient when making smoothies then it should stand that smoothies are much healthier than shakes. Shakes, unlike smoothies, contain huge amounts of saturated fats and have a much higher calorie level compared to smoothies. Funny enough, they contain sufficient amounts of protein and calcium even though they do happen to have high amounts of sugar.

On matters concerning your nutritional requirements, both shakes and smoothies can equally be healthy options for you so long as you prepare these beverages by yourself. Furthermore, always remember that smoothies are designed for the pre-workout while shakes are better taken after the workout due to their protein content. Whenever ordering these drinks outside your home, make a point of inquiring about the base ingredients that were used when making them.