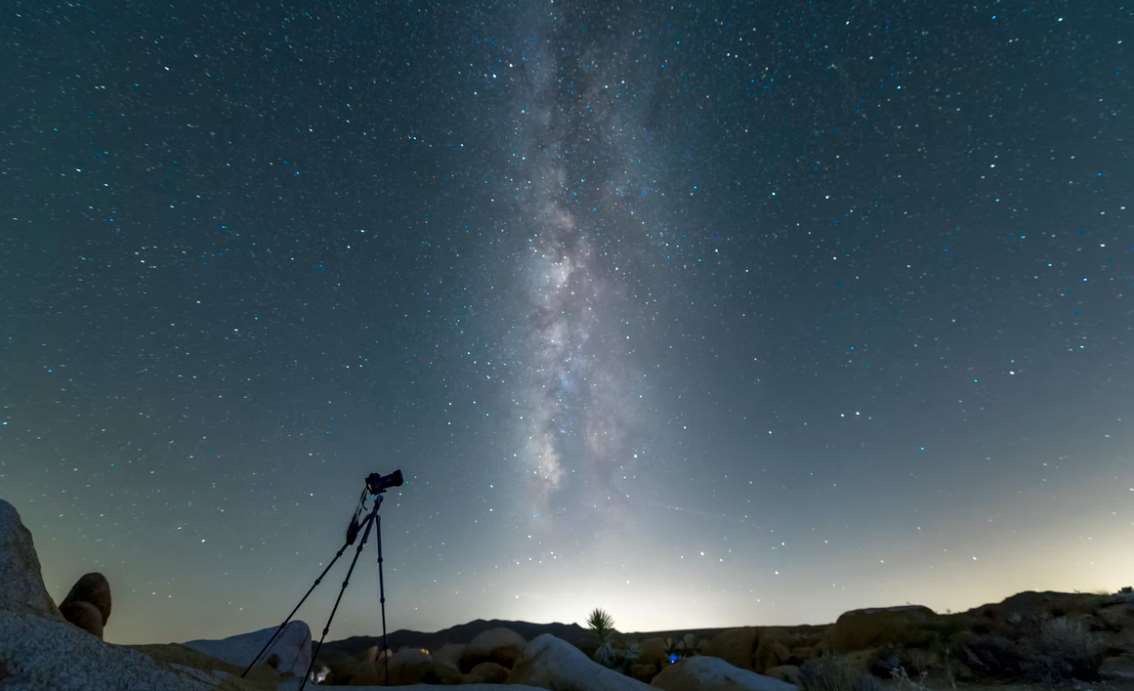 Space is a vast void filled with mysteries. Many researchers and scientists are engaged in learning about components, including moons, forming and dying galaxies, and the starts. Researchers are also trying to calculate the actual area of the universe. So far, they only have records of the observable universe, with its diameter estimated to be around 94 billion light-years.

These figures are known to researchers through a telescope, Hubble Space Telescope, launched in 1990. The optical telescope has remained an instrumental space exploration gadget that has shed light on various questions researchers wanted to answer. It has also helped in collecting footage and Astro-related material for research on earth.

In 2021, the space exploration society celebrates the 31st anniversary of the Hubble Space Telescope, working for astro-related research on earth. NASA decided to launch the world’s first space observatory to help gather information for researchers. Among its significant steps was expanding the world’s view of space and helping them understand the current limits of the observable universe.

The Hubble telescope was programmed to orbit the earth, and with time, Hubble has offered quality pictures of space. They have been monumental in helping the world gain knowledge of the universe.

Dr. Steven Hawley is among the celebrated astronauts that helped launch Hubble Space Telescope in orbit. During his interview with Betway Casino, he stated that rotating in low orbit; the Hubble has worked diligently for space researchers for more than thirty years.

Despite being three decades ago, the gadget is still a valuable piece of equipment in the astro-research sector. For Dr. Steven Hawley, space and its contents have become a passion. The veteran astronaut is currently working as an astronomy and physics professor at the University of Kansas. He is also a well-known director of engineering physics at the campus.

Dr. Hawley remembers and narrates his experiences with much passion, especially the behind-the-scenes stories of the Hubble’s launch. Dr. Steven was the flight engineer for the 1990 Hubble Space Telescope launch and the 1997 maintenance mission.

Before everything that happened to the professor while at NASA, he had never thought about astronomy. He had only followed America’s space program slightly as a young child. His chance to work within the space exploration community emerged when he noted a job advert posted on their campus bulletin board. The advert was on an offer NASA was offering people.

The former astronaut was studying for his Ph.D. at the University of California and was not becoming an astronaut. Dr. Steven, however, decided to send in his application. Fortunately, he was chosen to join the organization but only as an astronaut candidate. The mandatory candidacy required every applicant to undergo two years of training and constant evaluation, after which some would be chosen.

After completing his training, Hawley managed to join NASA. It took him about five years to join his first mission in 1983. During that specific assignment, he was expected to help his crewmates with the ascent and entry of the shuttle. With his training, he would also be relied upon if the crew ran into any problem during the procedures.

The exposure during the 1983 mission helped Dr. Hawley learn more about the operation of a space shuttle. He stated that he enjoyed the position and continued working as a flight engineer within other missions in the interview.

After serving researchers and other stakeholders in the space exploration community for more than 30 years, Hubble might retire soon. The telescope will be replaced by the James Webb Space Telescope, a more advanced sky observatory. Launch dates are still being discussed, but NASA and its partners might launch it in December 2021.

The James Webb will incorporate more advanced features and will offer better access to other areas of space.

Like any other field, astronomy relies heavily on funding to propel its agendas forward. Their objectives include funding space missions, research, and worker wages. For the James Webb launch, the organization is working with other space agencies, including the European Space Agency, to raise an estimated $8.8 billion.

In different sectors, salaries are given to the workers on a performance-based contract. In football, some top-shelf players deliver according to their club’s expectations. They might sometimes become the highest paid footballers in the league or even worldwide.

For instance, players like Lionel Messi, Kylian Mbappe, and Cristiano Ronaldo are elite players that outperform other players on the field. Their efforts are primarily reflected in their salaries to keep up their morale.