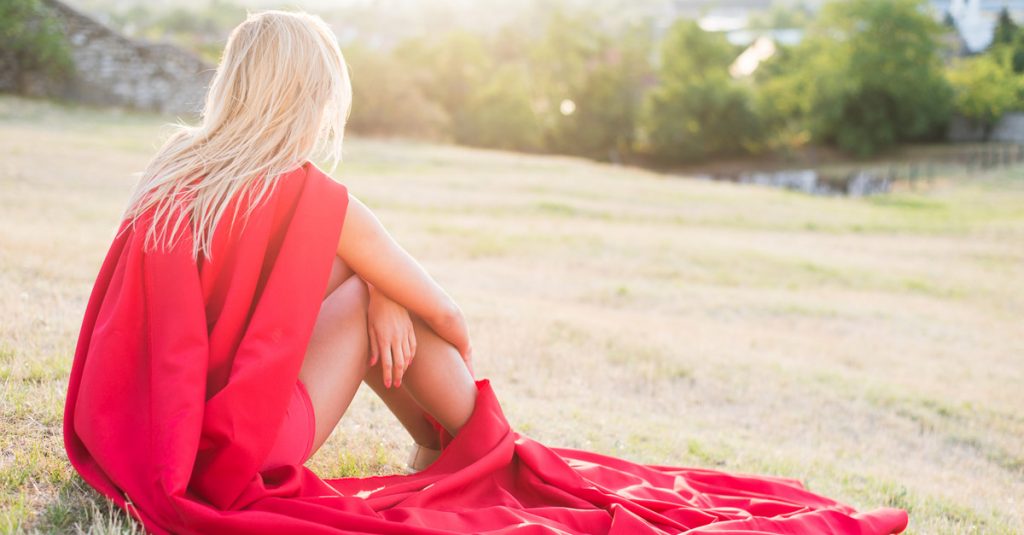 The most important thing that you need to know about an independent and strong woman is that she has very high standards for everything: from choosing her favorite restaurant to choosing her friends and emotional partners.

She doesn’t have the time nor the energy to put up with immature and disrespectful men. She never settles for anything or anyone less than she believes she deserves. She stands firmly on the ground and there is no space in her life for flaky men or friendships with negative people who only bring her down.

She has no problem cutting people off who don’t serve her needs and fail to meet her high standards. However, she is not a hypocrite by doing so – she just knows her worth and her value and refuses to settle for mediocrity.

She is continually improving herself, and she is certainly strong enough to take on the world if she wants. Even when she was a child and growing up, she believed that she is destined for extraordinary things. She had a quick mind and was always the best one in school – she is still an overachiever today.

Also, she is a dreamer with a mind that could wander over all universal possibilities. She is also the kind of woman who doesn’t waste time being unproductive and lazy. She hates when a day goes by with her skipping the gym and eating chips in front of the TV instead.

She feels guilty about days like these when she is too lazy to do anything productive, so she overcompensates for it the very next day.

She believes that every little thing that she does must take her closer to achieving her dreams. She doesn’t stop at anything. She is always pursuing something she sets her mind on. Even when she achieves her goals, she sets new goals immediately to keep her going. She has an immense energy and vitality in her that is unbelievable.

However, in spite of all these strong characteristics of hers, she is still insecure when it comes to how others perceive her. She is constantly over-thinking everything she does because she wants everything to be just perfect.

Also, she usually has doubts about her life choices; she is constantly questioning herself if all her hard work would pay off in the future.

Yet, no one seems to see her struggling. They assume she is fine because they just see the perfect image of her that she presents to the world. They only see her as a fully confident and strong woman who doesn’t have any major problems in life. They only see the exterior – her accomplishments. They fail to see the demons she fought to get herself there. From the outside, it seems like she got it all under control perfectly, so people don’t feel like they need to encourage her and reassure her of her strength.

The problem is, she needs a lifesaver. She needs someone who will support her, and encourage her, and assure her that everything is going to be okay in the end – that her work will have valuable results, and that she will make all her dreams true.

The truth is, she may be acting like a Superwoman, but we all know that those who seem the strongest are also the ones who are battling battles that we don’t know of on a daily basis.

Even the strongest and most independent women out there are still vulnerable to failure, and their insecurities. Everyone needs a gentle word and knowing they are not alone in the world.