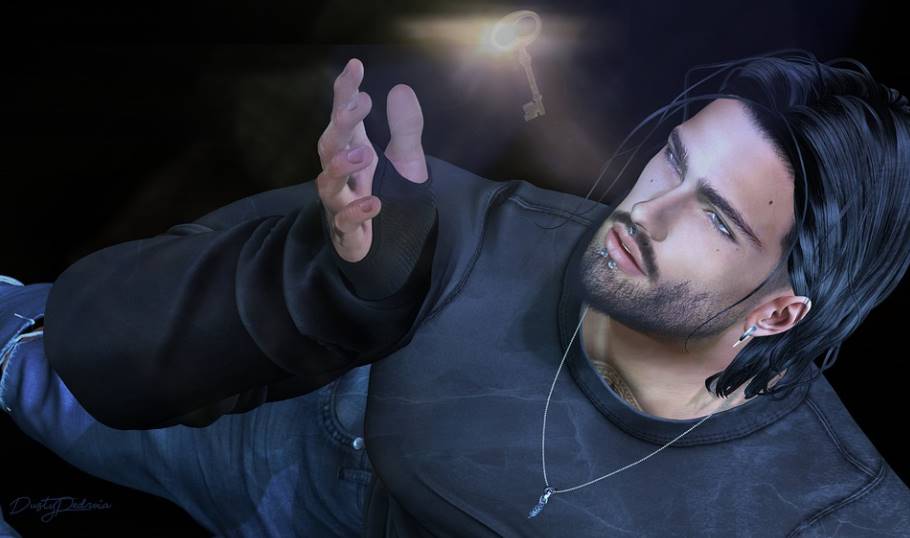 People around the world experience extraordinary events that often can’t be explained; from supernatural phenomena and extrasensory perception to ghosts, aliens, and UFOs, there are many stories that detail people’s experiences with these occurrences. In our article, we’ll cover some of the top supernatural theories that are worth checking out.

We’ll start with a phenomenon that is best known as the world’s most haunted house, The Bridgeport Poltergeist. The story of The Bridgeport Poltergeist began in 1960 when Gerald and Laura Goodin purchased a home on Lindley Street, Bridgeport, Connecticut. When their only son died at the age of 6 in 1967, the family adopted a girl called Marcia, and strange phenomena began once the young girl entered the home.

The activity in the home worsened in 1974, and the family called the police, after which it was reported in the Bridgeport Telegram, now known as the Connecticut Post, that police and fire authorities had entered a Lindley Street property and encountered unusual occurrences such as moving furniture.

The Bridgeport Telegram report gripped the nation, and what set it apart from other ghost stories was the fact that it wasn’t simply one person or family experiencing the events; it was also city officials describing rattling furniture and a small girl being slammed against the wall. Thousands of people from across the country began flocking to Bridgeport, spurred on by the recent release of the famous movie ‘The Exorcist’, and gathered in front of the small one-story home in an attempt to catch even the smallest glimpse of the phenomenon.

With over 100 witnesses to the goings-on at the Goodin’s Lindley Street home, many are still enthralled with the tales of the Bridgeport poltergeist, and if you want to find out more, check this website, UFO Insight, where you can find a range of great stories about the supernatural and unexplained.

The Count Of Saint-Germain

The Count of Saint-Germain is one of the most fascinating tales on record, but there are some that would say he may have been more legend than man. There is proof that the Count of Saint-Germain was a real person, but with many differing claims made about him, it is difficult to sort the truth from the embellishments. If all the claims about The Count of Saint-Germain are true, this would make him the Wandering Jew, an alchemist with the secret to eternal life, a proficient musician, an artist, a linguist, a man who could melt diamond and reform them, and so much more.

The place and circumstances surrounding his birth are entirely unknown, but early accounts have him arriving on the scene in Europe as early as 1710. There have been many theories presented over the centuries as to who the Count of Saint-Germain truly was. Some believed that he was of noble birth from a disgraced family, which is why he had to hide his true identity. Whereas others thought he was born long before his presence was first documented and that he was, in fact, immortal. Whoever the Count of Saint-Germain was, he never divulged any information to anyone who knew him during his known lifetime.

The Case Of Mercy Brown

Also known as the Rhode Island Vampire, the case of Mercy Brown took place during the late 1800s when tuberculosis gripped the region and devasted many families. Mercy Brown lived with her siblings and parents, Mary and George Brown, in rural Exeter, Rhode Island, and was one such family devastated by tuberculosis, which was known at the time as consumption.

In 1883, Mary and her eldest daughter passed away from the disease, and when Mercy’s older brother, Edwin, became ill, their father took him to western Colorado in a desperate attempt to save his life. While her father and brother were away, Mercy caught the disease and later died at the age of nineteen. Due to the harsh winter, her body was placed in an above-ground crypt to await a proper burial in the spring.

When George and Edwin returned from Colorado, Edwin began to deteriorate quickly, and the residents of Exeter began to suspect that one of the Brown family women had become a vampire. Many townspeople pointed the finger at Mercy, and Edwin himself had even claimed to have felt his sister trying to take his life. As such, the people of Exeter were convinced that a vampire was behind the surge of consumption cases gripping their small community.

Later the bodies of Mercy, her mother, and sister were exhumed, but what they found shocked them. Mary and her eldest daughter were decomposing as expected; however, Mercy appeared to have flushed cheeks, and her hair had grown despite having been buried two months ago. In response, they burned her heart and liver, feeding the ash to Edwin to cure him of the curse of death. Unfortunately, Edwin succumbed to his sickness shortly after and was laid to rest alongside his other family members, including Mercy Brown.

More than one film has been made based on the story of Flannan Isles and the vanishing lighthouse keepers, and there is still speculation today about what really happened to the men in December 1900. The transatlantic steamer Archtor was the first to notice something was wrong as it passed the Flannan Isles on the night of the 15th December 1900 heading to Leith; the crew noticed the light in the lighthouse was off. After docking three days later, the news that the lighthouse was not being operated and that something was amiss was passed on to the Northern Lighthouse Board.

The Board quickly dispatched the lighthouse relief ship Hesperus to investigate the problem. Upon arrival on Boxing Day, the ship’s captain sounded his horn and sent up a flare in order to alert the three lighthouse keepers, Thomas Marshall, James Ducat, and William MacArthur. However, there was no response, and the relief lighthouse keeper Joseph Moore set off to climb the 160 steps to the lighthouse. Once Moore reached the lighthouse and entered the living quarters, he noticed that the clock in the kitchen had stopped, the table had been set for a meal which was never eaten, a chair had been toppled over, and the only sign of life was a canary in a cage.

Investigations and searches of the island were conducted, but the men were never found, although there was plenty of evidence that a massive storm had recently hit the island. As a result, it was later concluded that on Saturday, 15th December, the men had attempted to secure a box in which the mooring ropes, landing ropes, and other gear were kept and were hit by a large wave surging against the rocks, which completely swept them away.

However, speculation was rife, and many theories began to emerge, with some people believing the men were eaten by a giant sea serpent or carried off by an enormous seabird. Others thought the men had left the island by boat to escape significant debts, while another theory had them whisked away by the crew of a ghost ship. One theory even suggested foreign spies had kidnapped the men. As mentioned earlier, there is still speculation today as to what happened to the lighthouse keepers of Flannan Isles, and much of the conversation surrounds a logbook found after it was concluded the men had been swept away. In this logbook, there are peculiar diary entries in the days prior to the 15th December 1900 and one last entry on 15th December suggesting that the storm they experienced had passed and that all was now calm. However, it has not been confirmed if this logbook existed or was forged after the men vanished.