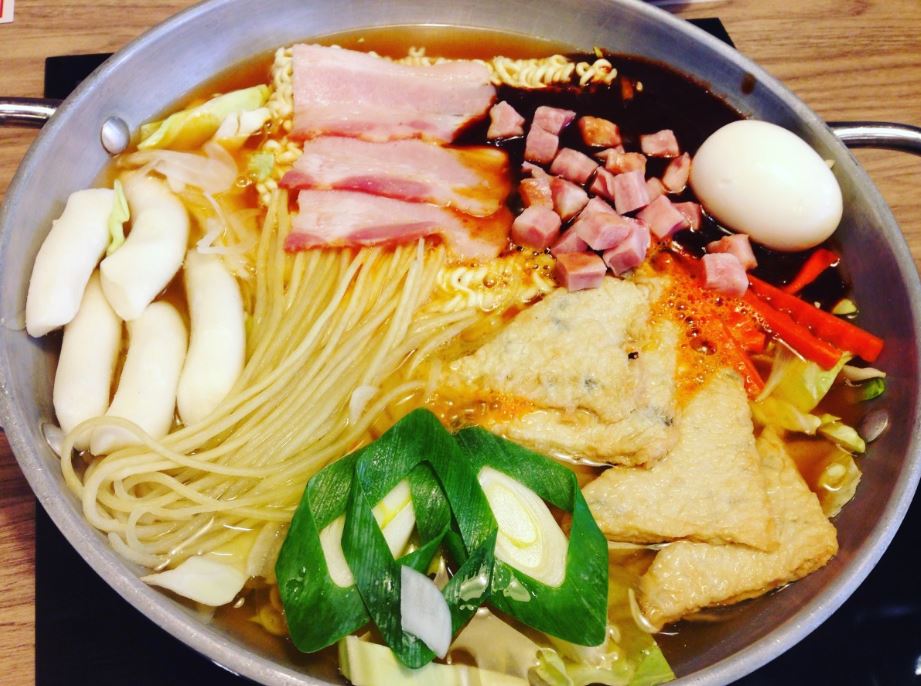 Most people think of viruses as being universally bad. They cause diseases and that’s about it. However, there is a whole class of viruses called phages that go around destroying specific types of bacteria. In the current era of “superbugs” that are resistant to multiple antibiotics, phages may be our only defense.

The rise of superbugs

Throughout most of humanity’s history, bacterial infections have been a major cause of death. Young children rarely reached their third birthday and even a minor injury could lead to gangrene, sepsis, and death. That all changed with the discovery of antibiotics. Doctors thought for a time that they had completely defeated this enemy of humanity. However, bacteria are tricky foes and rapidly started acquiring resistance against antibiotics. The CDC estimates around two million people in the US contract antibiotic-resistant infections every year and around 23,000 people die from these infections.

The discovery of viruses that eat bacteria

The first bacteria eating virus was discovered in India, busily killing the bacteria that cause cholera in the heavily polluted Ganges river. Since then, endless numbers of different phages have been isolated from a variety of sources, including sewers, lakes, feces, the ocean, biowaste, and even in toxic liquids.

The development of phages into medical therapy stalled after the discovery of antibiotics. Antibiotics are cheaper and easier to apply; a broad-spectrum antibiotic will knock out most species of bacteria, while phages tend to be fairly specific and only target one or a handful of species, thus before they can be used the exact species causing the infection needs to be identified. Then, a specific phage needs to be selected to target it.

Another impediment in the use of phages that has led antibiotics to be preferred is that they can in most cases be taken orally, while in general phages need to be injected into the body. Deliberately injecting an active virus into a sick person tends to cause a knee-jerk reaction of “not a good idea,” but phages do not target anything other than bacteria; they have no harmful effects on the human body.

Although no phages have been approved for use by the FDA yet, they have been used clinically in a few cases. For example, they were used to successfully treat a man with a flesh-eating bacterial infection and in another case someone was saved from infection by a life-threatening multi-antibiotic resistant superbug.

Although the field of phage therapy is in its infancy, scientists feel that soon all hospitals will have an in-stock selection of phages that will seek out and kill all of the more common antibiotic-resistant bacteria and the bacteria that cause difficult-to-treat infections like sepsis and flesh-eating bacteria. The hoped-for scenario is that if a patient has an infection that isn’t responding to antibiotic treatment, the doctor can simply prescribe a cocktail of phages that can be immediately administered.

The defeat of the superbugs

Scientists are currently looking for naturally occurring phages that target the bacteria of greatest interest, and since there are a lot of phages in existence this approach may be fruitful. However, in today’s age of simple and quick methods for altering genetic codes, another approach could be to simply take some existing phages and genetically engineer them to attack specific bacteria. Thus, the era of the multi-antibiotic resistant superbug may soon come to an end. 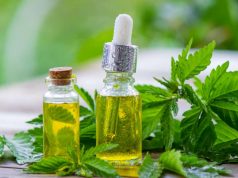