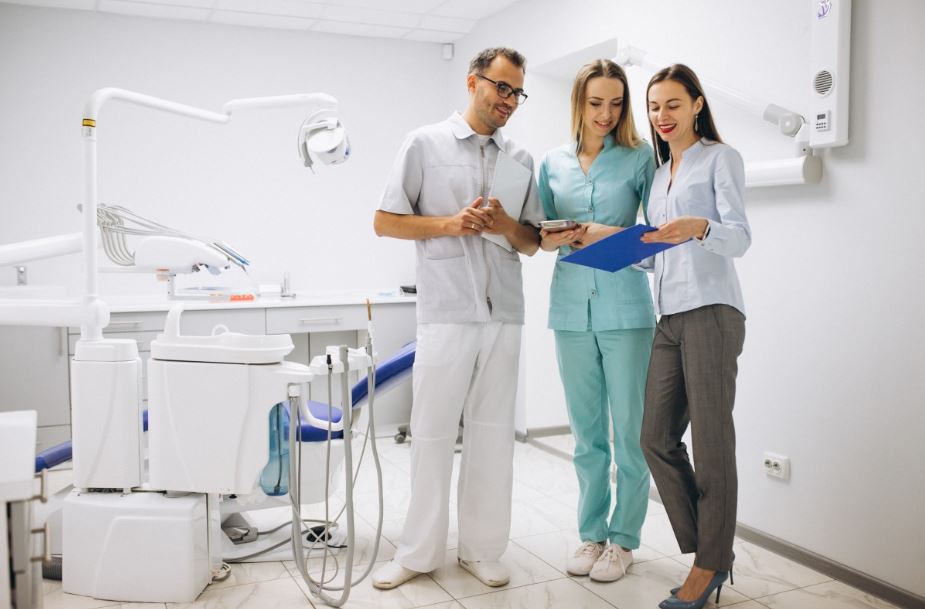 The knee joint hurts, creaks, hurts, does not allow you to move around normally, in short, has become a real reason to go to the doctor. You gather your strength and go to the specialist, honestly answer all the questions, take a bunch of tests, and he shakes his head and offers to do an arthroscopy of the knee joint and asks for your permission. And you ask yourself the logical question: what is an arthroscopy, why is it necessary, should I give my consent? After reading this article, all your doubts will be dispelled, and making the right decision will not be difficult.

What is arthroscopy? Techniques and indications

Arthroscopy is essentially a variant of surgery, only less penetrating, and can be used for most joints. This procedure is an alternative to arthrotomy, which is the complete opening of the joint, and is used to diagnose and treat affected internal parts of the joint.

Two small incisions are made in various areas of the knee, one for inserting an arthroscope into the joint and the other for operating surgical instruments. The arthroscope makes it possible to obtain an image of the articular surfaces and ligaments, to determine the location and extent of their rupture. The information value of such a study is almost 100%. The tools with which the surgeon works through the second incision are not the usual surgical, but special, small, with their help you can remove the dysfunctional and restore the destroyed parts of the joint and torn ligaments, treat injuries of the meniscus – cartilage lining, which is a shock absorber in the joint.

Thus, the indications for arthroscopy are damage to ligaments, menisci and synovial (articular) membrane, fat body, rheumatoid arthritis and deforming arthritis. However, in the latter case, arthroscopy is more diagnostic than therapeutic. It allows you to determine how deformed the joint is from the inside, in which specific places. Rheumatoid arthritis is another disease, the diagnosis of which often requires arthroscopy to establish irregular changes in the joint areas, the overgrowth of the synovial membrane and the degree of narrowing of the joint gap. Arthroscopy also provides an opportunity to remove abnormal synovial (joint) fluid, which is found in the composition of particles of cartilage, films and filaments of fibrin – the protein that forms adhesions.

Arthroscopy has a number of advantages over more serious surgical intervention – arthrotomy, which is why it is so widely used. In arthroscopy, the joint is not completely opened, and it allows the connective tissues to be preserved as much as possible, which is the key to successful postoperative rehabilitation, while open joint surgery significantly reduces this possibility. Another advantage of arthroscopy is a quick rehabilitation, because this procedure is not a full-fledged surgical intervention. Low invasiveness, that is, minimal penetration into the body is a very important principle of treatment, because the more extensive the injury during surgery, the higher the probability of entering the wound of infection and the development of other complications. Thus, arthroscopy, in which only a few four-millimeter incisions are made, was a real boon.

The procedure requires the injection of an irrigation fluid, which is designed to separate the articular surfaces and improve the arthroscopic view of the joint, but it also has a therapeutic effect. But there is a pitfall of its own here. If the operation is not performed properly, the irrigation fluid can penetrate into the soft tissues around the joint, causing bleeding, swelling and hematoma (bruise), so much depends on the professionalism of the doctor.

The cosmetic effect is an important consideration for many, arthroscopy helps to avoid a large number of stitches, so you will be spared the ugly scars.

The procedure has a number of contraindications. For example, when adhesions are formed between the articular surfaces – adhesions, with contracture of the joint – limiting its mobility. Thus, with deforming arthritis arthroscopy is performed in the presence of flexion movements in the joint with an amplitude of at least 60 degrees.

Since arthroscopy is performed under anesthesia, the impossibility of anesthesia, for example, if the anesthetic is intolerant, is a contraindication to the procedure. Another serious contraindication is a period of exacerbation of rheumatoid arthritis, as well as the presence of infectious diseases of the knee joint.

The recovery period after knee arthroscopy is much shorter than after surgery and lasts about a week, perhaps a little longer in some cases.

It is necessary to apply an aseptic bandage with an elastic bandage, while preventing the development of edema. At the same time, drainage remains in the joint for the first two days to remove excess lymphatic fluid. Antibiotic therapy is of great importance. A broad-spectrum antibiotic is injected into the joint during arthroscopy to prevent the development of an infectious process. Sometimes it becomes necessary to apply a posterior plaster splint for a couple of days, all this is done to immobilize – immobility of the joint.

On the first day, periodic tension of the femoral muscles and the implementation of movements in the ankle joint are important. On the second day, the drainage is removed, it is necessary to begin passive movements of the joint, avoiding painful sensations. On the fourth day, it is already necessary to resort to strictly dosed physical activity, from then on the joint should not remain unclaimed. Movement helps to improve blood circulation and get rid of stagnant processes. On the sixth day, the range of motion of the joint should already be 150 degrees.

The author of the article Roger Walker https://touchofhealthmedical.com/roger-walker/