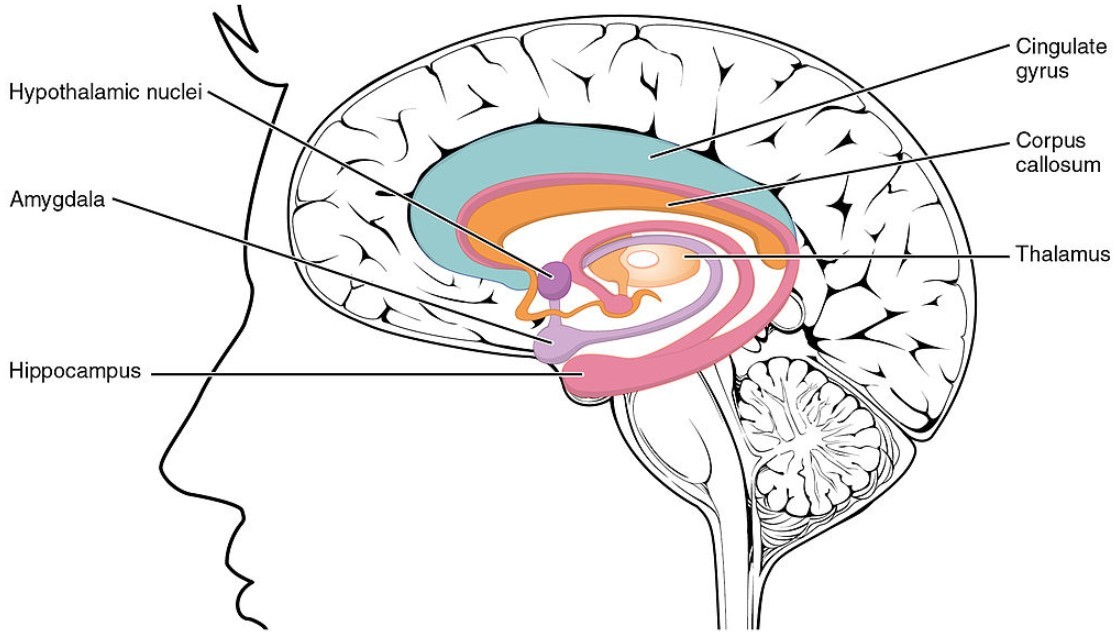 Most people, when they enjoy a psychoactive substance like alcohol or cannabis, don’t take the time to learn how and why their substance of choice affects them. They are happy with the knowledge that their drink or smoke will have certain desired effects.

What Does the Endocannabinoid System Do?

Where Is the Endocannabinoid System?

While other bodily systems are neatly contained in certain parts of the body — like the skeletal system in the bones or the digestive system in the stomach and intestines — the endocannabinoid system isn’t anywhere specific in the human body. Rather, it is everywhere.

How Does Cannabis Interact With the Endocannabinoid System?

The cannabis plant produces unique compounds, called cannabinoids, which are not present in any other plant or animal. Scientists have discovered over 110 cannabinoids, but only a few interact with the human body — and in particular, the endocannabinoid system. Likely, you recognize the names of the most prominent cannabinoids: THC and CBD.

The structure of the molecule THC strongly resembles one of the most well-known endocannabinoids, called anandamide. The name “anandamide” comes from the Sanskrit word ananda, which means joy, bliss or delight; indeed, anandamide is strongly associated with feelings of intense pleasure when it binds with CB1 receptors in the brain. Anandamide also seems to have some effect on memory and appetite. Because THC looks so similar to anandamide, it can easily slip into the same receptors and cause the same effects.

The interaction between CBD and the endocannabinoid system is less clear. Researchers currently believe that CBD doesn’t bind to endocannabinoid receptors directly but instead influences them to produce more of certain endocannabinoids, which can result in various physiological benefits. This is perhaps why it is so important to look for a high-CBD strain from a Phoenix dispensary; CBD might temper the effects of THC, allowing for a more comfortable high.