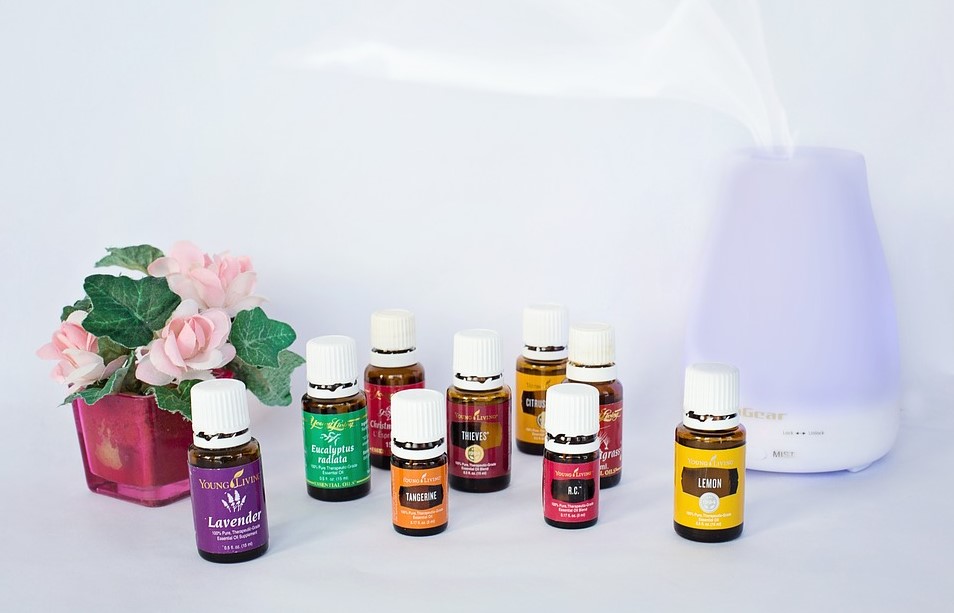 Since times immemorial, human beings have used the extracts of plants for medicinal, beauty enhancing, and sensory purposes. Plant barks, roots and leaves have provided remedies for many diseases, dating back to many thousand years.

The Egyptians are credited with the unique distinction of being able to extract aromas out of plants their beauty care, to enhance their spiritual and physical senses. However, the Chinese and Indians were also using essential oils as contemporaries of the Egyptians.

This article will list out a brief history of essential oils for you.

The use of essential oils was highly prevalent among the Egyptian royalty. For instance, King Tutankhamen’s tomb contained over fifty jars of alabaster for storing essential oils.

These oils were extensively used in the Ayurveda system of medicine of ancient India which is based on using herbal medicines. For instance, Ayurveda prescribes aromatic massages with essential oils as a treatment for many diseases. In fact, the Vedas, which is one of the most ancient books of India lists out over seven hundred types of shrubs, roots and leaves which can be used for fragrances as well as for healing and codifies the names of medicines that can be used for ceremonies, healing baths, as antiseptics and as analgesics. Basil oil, for instance is considered to be a calming effect and is highly suggested to soothe nerves.

People from the Roman civilization used these oils generously and decadently. They used them to take lavish baths a number of times, to massage their body and to perfume their hair. Essential oils used as essential ingredients to purify bathing water, skins, braids so as to enhance their fragrance. Exotic oils were mixed by aroma therapists who were highly knowledgeable, and who created celebrated fragrances.

Essential oils and fragrances form a very important component in ancient Chinese Medicine. The Chinese used essential oils much before the advent of Christ. In fact,  Shennong’s Herbal, which dates back to centuries before the birth of Christ contains a multitude of information on how unique plant varieties could be used to.  Huángdì, an Emperor from the Yellow duynasty, also significantly exercised influence over traditional Chinese medicine. He wrote extensively on the medicines that could be used to heal the internal systems of the body, while also listing out the benefits of plant extracts and their oils. This book is still referred to extensively by many traditional medical practitioners today who engage with traditional Chinese Medicine.

The Catholic Church denounced the use of aromatics and fragrances because it was thought to be a decadent and ornate practice. In fact, bathing with essential oils for the purpose of healing was often decried as it was deemed inappropriate. This led to a decline in the use of essential oils amongst the people for therapeutic purposes, though they were used for aromatic purposes. In fact, there were Monks in that era who secretly kept traditional medicine even at the risk of being burned alive.

For the longest time, using herbal plants was denounced as being ‘witchcraft’ and was thus, a highly controversial practice. Those who dealt in such medicinal practices often faced ostracization from their respective communities. However, by the 1600s, much was being written about traditional medicine by using plant extracts and this knowledge gradually started to spread far and wide. It was because of the Renaissance movement that aromatherapy found favor once again, and folk medicine made a great comeback.  A great Physician of the time, Paracelsus actually cured leprosy with plant extracts and gained huge recognition. By the 1800s though, most medical practitioners in Europe were actually recommending plant extracts for many diseases.

In fact, there were many flower producing areas in Southern France that supplied plant extracts to French perfumers. Although tuberculosis was fairly prevalent in those regions, yet the workers who processed such herbal extracts usually remained unaffected by diseases. Many believed that it was the therapeutic properties of plant essences which protected the workers.

The term “aromatherapy” was first coined in 1937 by the French chemist and perfumer Rene Maurice Gattefosse.  Although he did not believe in the natural health movement yet he was nonetheless interested in the therapeutic properties that the essential oils exhibited. There is an incident which says that in 1910 he had burnt his hand badly in his laboratory, and being the first compound available, he treated his hand with pure undiluted lavender oil.

This helped in easing the pain, and also prevented both infection and scarring. Since the late 1970s and 1980s, there has been a refurbished interest in natural medicine, and the recent rise in environmental concerns has helped to popularize the usage of essential oils both for the purposes of health as well as healing. Many also laud the practical uses of essential oils in order to replace the extremely harmful and toxic chemicals that are used.

Thus, one can see the trajectory of how essential oils have shaped human lives and made them better equipped to deal with physical problems.