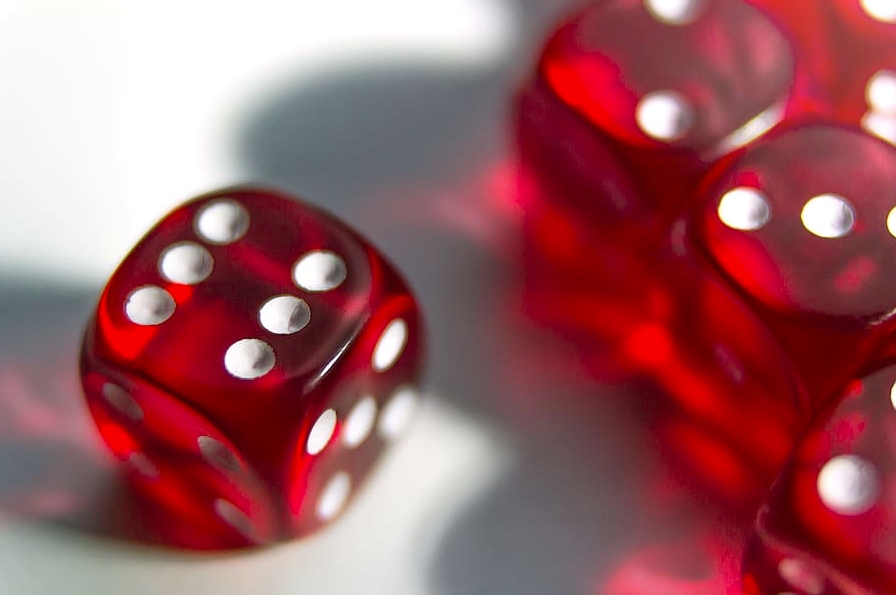 The 1950s and the 1960s first witnessed the birth and development of video games and simulations, beginning with the famous MIT’s Spacewar, a space combat video game in 1962, the first one to be played with a video display. Come the 1980s and the improvements in video games have skyrocketed. Games were made for personal computers as much as for consoles, and Sega and Nintendo were fighting for supremacy on the US market. So, what brought about these rapid developments? Well, technology, of course.

The incessant growth of tech trends has ignited the imagination of game developers and we have seen extensive progress from the simplest games to the ones in virtual and augmented realities. Read on to find out more about exciting tech trends in games we will have the pleasure to enjoy in 2021.

Let us start with a relatively new concept in the gaming industry – cloud gaming. You may already be familiar with cloud computing, something most of us use while completing online daily tasks. However, how is this incorporated into the gaming industry? Much like cloud computing, cloud gaming enables the user to engage in (or stream) video games without having to download them. The action happens exclusively online, and big names like Nintendo and Facebook have already started offering this service to their users. Google, on the other hand, has also tried its luck in this niche, but their streaming platform Stadia is currently altering its course and getting out of the game-making business.

This approach to gaming is looking at a very bright future, especially because game enthusiasts no longer have to invest in game cards and stronger machines in order to play new releases. Thus, besides being innovative and exciting, cloud gaming is bound to save a considerable amount of money to its users.

At the very beginning of online payments, we have to admit there was a certain shadow of a doubt cast on the safety of online transactions. There were many concerns at play, from financial to identity theft. Today, we can proudly say that the payment options have evolved and become as secure as they are fast and efficient. This is particularly important for the new-age gamer who now makes purchases online instead of buying CDs in a local store.

Investments, however, are not a one-time thing anymore and those who play make purchases after buying the game itself. These usually involve expansion packs, various tools, and weapons for characters, attire, and the like. There are, of course, more serious investments mostly related to the gambling industry which hasn’t been exempt from the gaming revolution. Casino aficionados are rapidly transitioning to online options and need to have peace of mind when it comes to both deposits and winnings. Bitcoin and digital wallets have made major improvements when it comes to safety of online transactions, closely followed by PayPal and Neteller. Since gambling investments tend to be larger and more common, make sure to learn all you can about casino payment methods in order to have a truly care-free gaming experience.

Although not a novelty, virtual and augmented reality games are well on their way to becoming more mainstream in 2021. Headsets can be found at very affordable prices these days, which means that there’s an increasing number of households worldwide getting to try out this latest craze in their living room. The appeal of VR lies in the fact that it provides gamers with appealing virtual objects and real-time gameplay. Besides the mere thrills of adventure while playing, virtual reality games have proven to enhance many walks of life. For instance, a VR headset enables movement which is a huge improvement compared to spending hours on end in front of a screen. These games have also proven to help overcome phobias (such as the fear of water o heights) and provide pain relief, reduce stress, and improve mental health by stimulating the brain to elicit positive and calming responses.

Augmented reality is slightly different than VR in the sense that it maneuvers spaces in the real world and makes them applicable to real-life situations. This enables you to play table hockey on your dining room table or solve puzzles mapped out via objects in your backyard. Imagine the possibilities! Although gaming is our main focus here, we cannot fail to mention other industries that are flourishing since the introduction of AR, like healthcare or education.

Smartwatches, headsets, smart glasses – all portable devices invented for your pleasure. The majority of companies have started implementing this technology mainly for fitness applications, but those have since expanded to fun and games as well. Wearable devices are not only extensions of your own body, but also the ones of your favorite gaming consoles.

One of the most innovative gadgets on the market is the full-body motion capture suit that uses 360-degree motion tracking sensors to make you really feel the virtual world by capturing the entire body movement. This is a true breakthrough since it provides exceptional usability in gaming, especially e-sports. With Oculus Quest and its four ultra-wide-angle sensors, you can dive deeply into the virtual realms since they can track everything around your head, your back included.

These are just some of the wonders of the gaming world at our disposal – for now. The industry is evolving at such speed that we can expect much but still be surprised at what the developers are ready to dream up. One thing is certain – many of the trends that seen almost sci-fi now will soon become a standard and there will come a time when we will not be able to imagine going shopping without our virtual headset, or playing games while sitting, for instance. Whatever the changes that await, we can be sure they will, above all, be absolutely exhilarating.