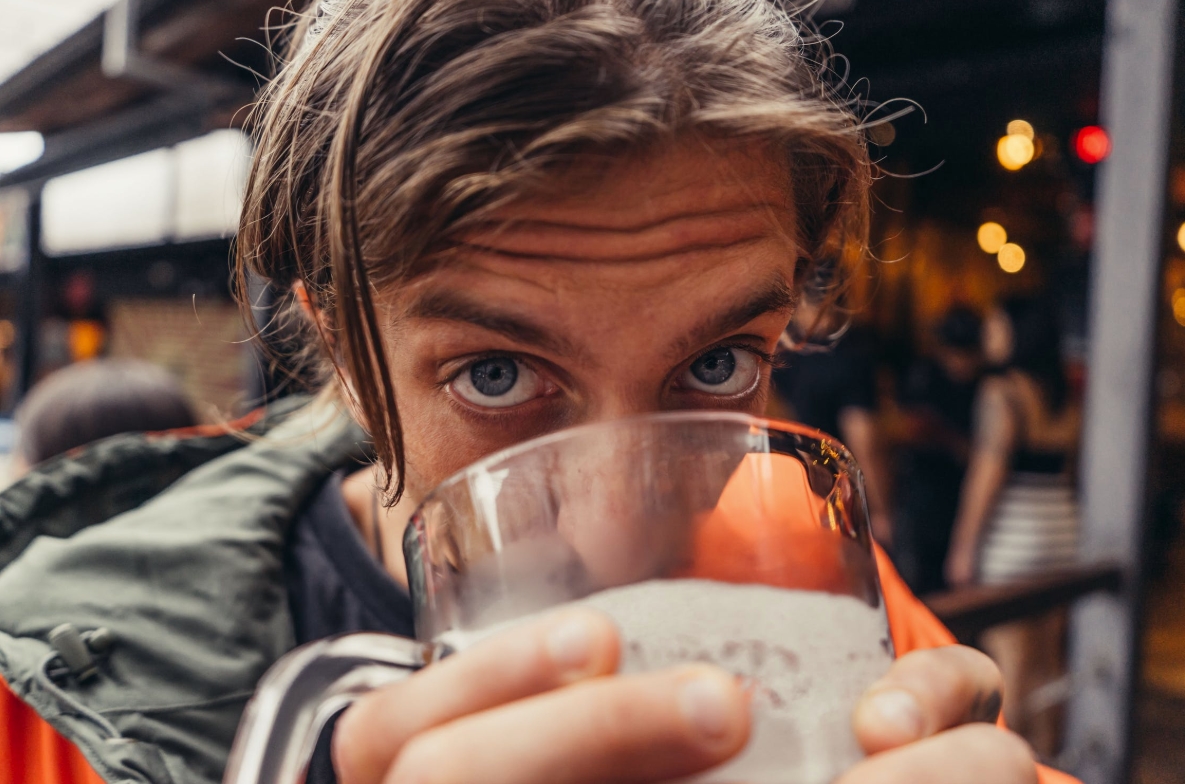 Alcoholism is a serious disease where people become unable to control their drinking. They become physically and emotionally dependent on alcohol. Eventually, alcoholism can also begin interfering with various chemicals in the brain, leaving people feeling anxious or depressed.

What you might not realize, however, is that sometimes people have a mental health disorder that leads to them drinking, which then leads to alcoholism.

The connection between mental health and drinking

It can be hard to separate some mental disorders and alcoholism because the two can be so closely related sometimes. Sometimes it can be challenging to figure out if someone is depending upon alcohol because of their disorder or if they have their disorder because they’re an alcoholic.

The best way to determine the connection between the two is to work with a mental health professional. They’ll be able to help you look over your medical and personal history to see if you exhibited signs of a mental health disorder or alcoholism first. Most people that are struggling with both will receive a dual diagnosis so both conditions can be treated properly.

Unfortunately, many people feel embarrassed to seek help because of the stigma surrounding both mental health disorders and alcoholism.

As alcoholism gets worse, it will begin negatively impacting daily life. People may experience extreme mood swings, choose to drink instead of fulfilling personal responsibility, start having changes in appearance, and start hiding their drinking habits. They may even start to experience moments of memory loss or may start having to drink first thing in the morning to go about their day.

There are a few different mental health disorders where people might be more prone to suffer from alcoholism as a result of their disorder. Keep in mind that some disorders are so closely linked to alcoholism that it can be challenging to separate the two. Working with a professional can help those with a disorder learn how to cope before turning to substance abuse.  These disorders include, but are not limited to, the following.

Antisocial personality disorder (ASPD) increases the chances of a substance abuse problem because those with ASPD are indifferent to negative consequences. Those with bipolar disorder suffer from periods of highs and lows. They may turn to alcohol as a way to cope with some of these complex mood changes.

When to seek help

No matter if you’re struggling with a mental health disorder, alcoholism, or both, it is never too early to seek help. The earlier you’re able to seek help, the easier the treatment will be.

If you suspect you or a loved one has a problem, reach out to your doctor or a mental health professional as soon as possible. Even if you’re not sure if there is a problem, don’t be afraid to seek help. A trained professional is the only person who can accurately provide a diagnosis.

Depending upon the extent of the condition, some people will be able to go through therapy to receive treatment. Others might have to go into a rehab problem. No matter what treatment method is recommended, take treatment seriously.

No matter if you’re the one struggling with a mental health disorder and alcoholism or you’re watching a loved one struggle, it can be a very challenging time. Keep in mind, however, that there are other people out there that are facing similar problems and addictions. Seeking treatment provides you with a support network.