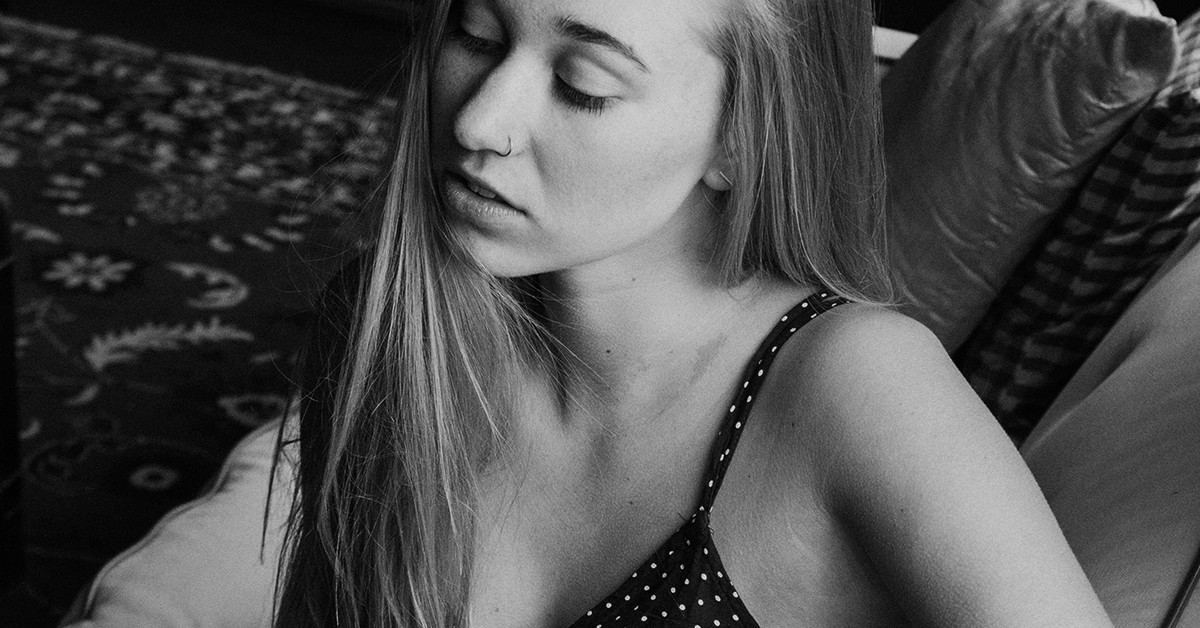 Depression is a mental condition that has seriously taken its toll on us. Most people who are suffering from this awful condition have a hard time coping with its consequences, so they usually do what they know best. They try to hide it under their fake smile.

However, even though it is truly difficult to recognize this harmful condition in some people, there are certain things that these people unconsciously say or do that usually give them away.

A recent study published in the Sage Journals found that people with symptoms of depression tend to communicate by talking in first person. Something that also caught their attention was the fact that many people who suffered from depression also talked in absolutes.

So, we decided to do thorough research and help you understand the secret language of the people who struggle with depression. If you suspect that your loved one might be struggling with this mental illness, pay attention to the way they express their thoughts.

1. THEY TEND TO USE NEGATIVE WORDS

It’s no surprise. People who suffer from depression use words that have a negative connotation. They usually use words such as lonely, unhappy, miserable and worried to describe their current state of mind.

Moreover, it has been found that in comparison to others average human beings, people who struggle with depression tend to use negative words more frequently.

Another way you can recognize a person with depression is by focusing on their point of view. Once you put yourself inside their shoes, you will realize that these people see the world in black and white. They perceive it in extremes. It’s one way or the other.

The reason for this behavior is because their mental condition is constantly keeping them alert. They’re living on the edge. So, they talk in absolutes. It’s what they know best.

If you pay attention to them, you will notice that they often use the words “always”, “never”, or “totally”, “definitely”. 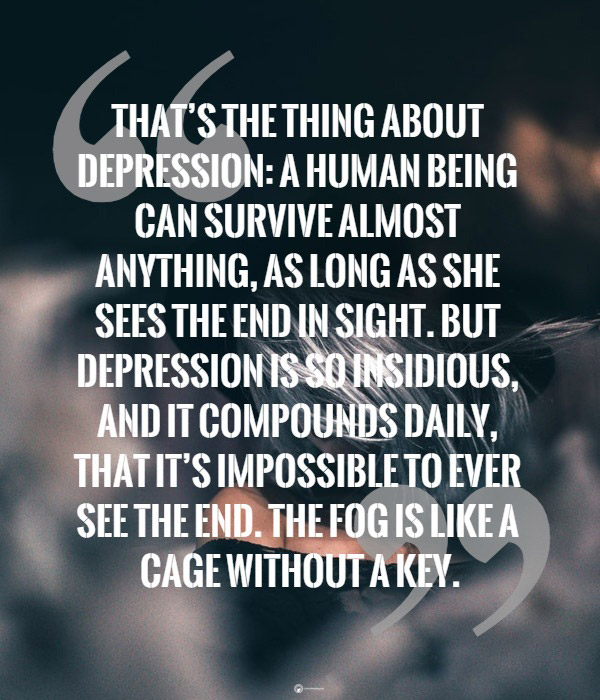 3. THEY ALWAYS TALK ABOUT THEMSELVES

Further analysis has revealed that people with depression like to talk about themselves. And, when you think about this, it makes total sense.

The hallmark of struggling with depression is obsessing about your own issues, but at the same time feeling uncomfortable to share those issues with other people.

This often results in complete withdrawal, that eventually gives birth to even bigger issues.

4. THEY COMPLAIN A LOT

All of the people do, but people who suffer from depression complain a lot more. Because, besides being mentally exhausting and challenging, depression can also affect us physically.

Therefore, it is no wonder that people who suffer from depression often complain about feeling completely drained and exhausted. Some people find it very hard to cope with those feeling of emptiness. So, they need to find a proper way to vent.

But, if you think that your loved one suffers from depression, I advise you to be there for them. That is the only thing you can truly do to help them. No matter how strange and irrational they sound, you have to find a way to understand them, or simply support them.

It might not always look like they’re doing everything they can, but they are fighting. Trust me on this. They are fighting a battle against themselves. So, the last thing they need is another opponent.

Sit next to them. Open your mind and just listen. Don’t reply. Don’t share your thoughts. Don’t tell them it’s all in their head. Just hold their hand, look them into their eyes and let them know that you support them. 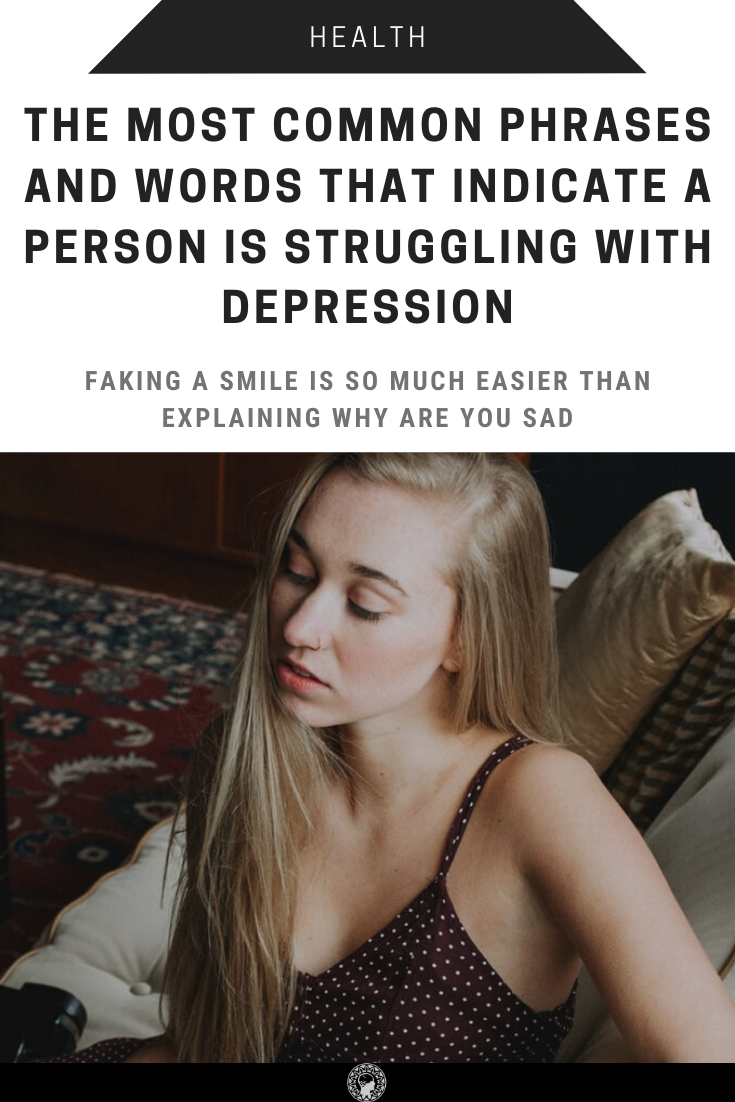