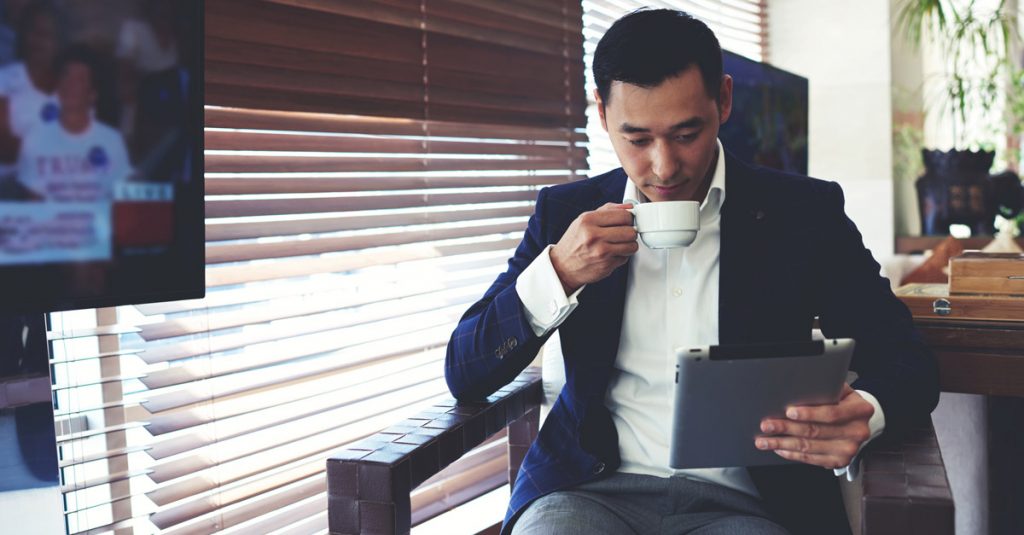 Did you know that there is one habit that all extremely successful people share? They read. And they read a lot.

When Warren Buffett was asked to reveal the key to success, he said pointing at a stack of books: “Read 500 pages like this every day. That’s how knowledge works. It builds up, like compound interest. All of you can do it, but I guarantee not many of you will do it.”

In fact, during the time when he was at the beginning of his investing career, Warren Buffett has been reading 600 to 1000 pages per day. Today, he still spends 80% of his time in reading every day.

However, he is not the only successful person who has this habit. Here are 7 most successful people and influencers in the world that also have the habit of reading daily.

The former CEO of Microsoft has dedicated himself to read 50 books per year which breaks down to approximately one book per week. The majority of the books he reads are non-fiction, and the themes are usually public health, disease, business, science, and engineering.

The founder of Facebook has vowed in a Facebook post that he will read one book during 2 weeks’ time. He also said that he always wanted to learn about other people’s cultures and beliefs, so the books’ themes have emphasis on these themes.

The widely popular talk-show host opened her own book club in 1996. She selects one book a month that she discusses with her readers on Oprah’s Book Club. She said that the books gave her “the power to see a world beyond the front porch of my grandmother’s shotgun house.”

The owner of Dallas Mavericks says that we should treat the business like a sport. This gives him a competitive edge on all he does in his life, including reading books. If he wants to learn about something new, he would read constantly for 3 hours every day. He shared everything he’s read on his blog – Success and Motivation Series.

He is a well-known billionaire, philanthropist, and a co-founder of The Carlyle Group. He stated that he reads 6 books a week, and 8 newspapers a day, which have given him an extraordinary ability to focus.

The founder of Nike sees his library as a sacred place, therefore he asks people to remove their shoes and bow to the room before they can enter. When he was asked if he still had his library after stepping down as CEO, re responded proudly that he will always have it since he is always learning.

Even before he became the CEO of Tesla and co-founder of PayPal, this young man was reading science-fiction novels for 10 hours a day. Moreover, when he was only 9 years old, he read the entire Encyclopedia Britannica. And, when they asked him how did he know so much about rockets, he simply responded that he reads a lot of books.

And these people are not the only ones who take reading seriously. In fact, there is a study that included 1200 wealthy people, and it was concluded that all the participants read books regularly.

However, successful people don’t just read anything. They are in fact very picky when it comes to choosing a book to read. An entertaining novel or a magazine won’t do.

Even though there are many examples of ultra-successful people who dropped school and never got a college degree, these people, however, never dropped books – they never stopped reading and learning. And they say that the key to their success is extensive learning.

Finally, if these examples still have not gotten you in a mood for reading, keep in mind these positive benefits that reading has on you: Namely, reading was proved to prevent stress, dementia, and depression. Moreover, it boosts your confidence, helps you make better decisions, enhances empathy, and improves your overall satisfaction in life.

Here are some books to consider reading: