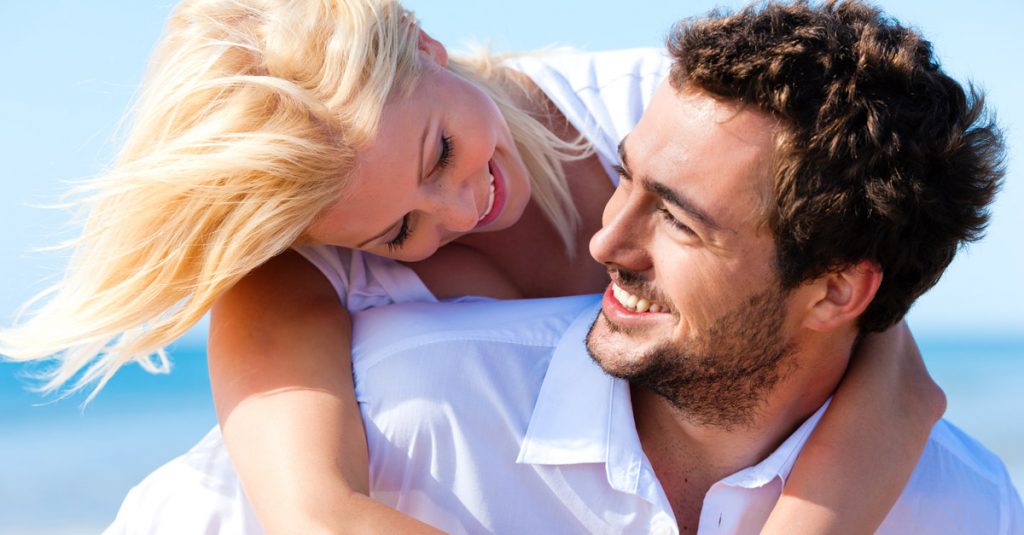 A happy marriage consists of so many little things. However, not everyone can say that their marriage is the most constructive place to grow. The truth is that marriage is conditioned by many social norms, which have taught the partners to act this or that way.

One of the things that we learn from early childhood is the role of influence. Usually, boys are taught that influence should be something they should handle and that those who fall behind by being ‘played upon’ are usually left behind.

This is not the reality though, and the perception that someone should be in command is what harms most relationships. Once one of the partners takes up the wheel and stops listening to what the other has to say, the room for compromise and genuine mutual understanding collapses onto the marriage.

This is what Dr. John Gottman discovered in his long-term study on 130 newly-wed couples. His conclusion is that men who allow to be influenced by their wives have happier marriages and are less likely to get divorced.

This form of mutual influence and compromise is not limited to heterosexual couples. In fact, it’s essential in every relationship, no matter what gender the couple is. And the worst enemy of all marriages? Stonewalling.

The most common problem in marriages is when one of the partners doesn’t agree to something that the other has intended to do, or has already done. In such arguments, the husband that rejects his wife’s efforts to influence him would usually stick to the four common telltale signs: criticism, defensiveness, contempt, and stonewalling.

While this is not restricted to the male gender only, Dr. Gottman reports that it is usually men who reject their wives’ influence and that these marriages where men are unwilling to share power are 81% likely to self-implode.

The truth is that it takes two for a marriage, and just like love, responsibilities, obligations, and all the rest of the elements that make up marriage, influence should be mutual. In the end, both partners care about the relationship, and this care should be taken into consideration when listening to the other partner.

The main problem with men who are unwilling to be influenced is that their lower emotional intelligence cannot make a difference between ‘being in power’ and being in an equal relationship.

When we take emotionally intelligent men, the difference is that they care about and are genuinely interested in their wives’ emotions and interests. This is because these men honor and respect their wives.

The emotionally intelligent husband will listen when being confronted and will try to understand her feelings and find common grounds. This will also make him a great father, who will encourage his kids to respect and value their emotions and themselves.

Accepting influence doesn’t mean blindly following the wife’s directions and canceling everything because she prefers it that way. It means understanding the partner’s point of view and finding a way to make a compromise.

This way of finding something both partners can agree to is what would make the gears turn smoother, and both partners will be happy. In the end, every couple wants mutual understanding and working things out together.