Social media plays a crucial role in society and can have a huge effect on people’s personal lives, self-esteem, and relationships. In this post, we discuss how online platforms can have a positive and negative impact on your marriage… 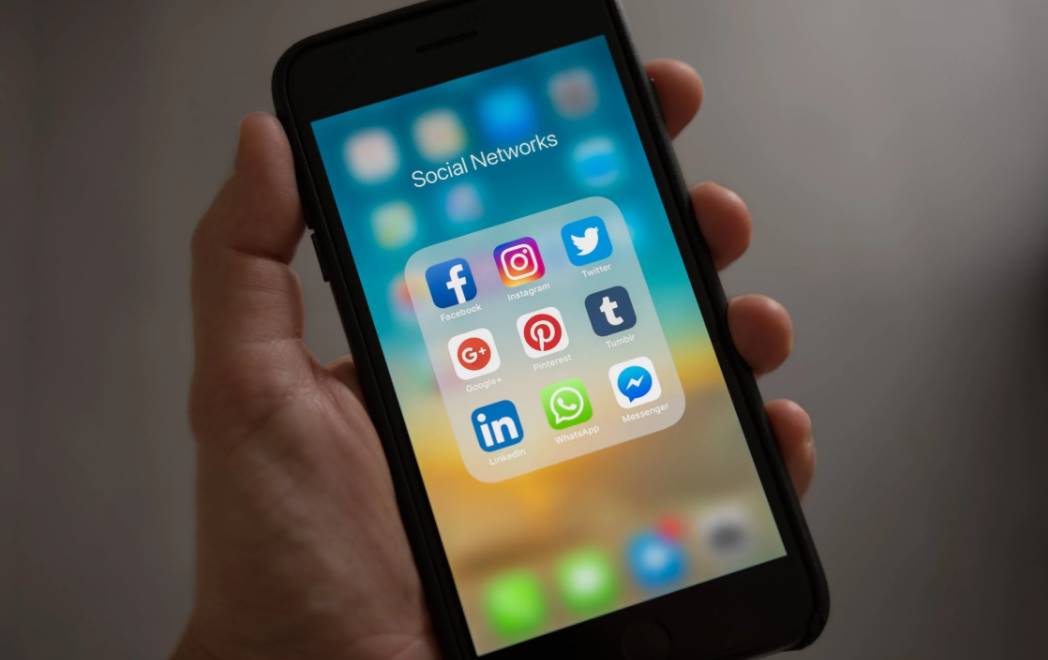 Arguably, chances of love have never been more abundant than in today’s digital age. Some studies claim that this ease of communication has led to an increase in marital satisfaction, trust, and overall endurance of a marriage.

However, it can also be argued that social media has brought about a new wave of deceit. Suspicion about a partner’s social media usage can be warranted, with many affairs starting online and continuing in person. Though social media can be used as a tool to initiate an affair, it can also be used to expose cheats, providing invaluable proof if your spouse is defending a divorce petition.

So, what sort of a role does social media have upon divorce? Does its use encourage distrust and infidelity? Or are platforms helping to harness a loving and stable relationship, while exposing untrustworthy individuals?

In this article, we’ll discuss the pros and cons of using social media while in a relationship and list some hard-hitting statistics surrounding social media and divorce.

The Pros of Using Social Media While in a Relationship

Whether you’re in a long-distance relationship, or just haven’t seen your partner for a few days, social media can be used as an effective tool for communication. No matter where you are in the world, it enables individuals to stay up to date with each other’s whereabouts and be in constant interaction.

Social media can often help couples who have anxiety and struggle to be apart. By allowing them to communicate at any given moment, individuals may feel more inclined to attempt solo activities, safe in the knowledge that they can contact their spouse if they need to.

Spice Up Your Relationship

Technology is advancing at a rapid rate, and with that comes the development of new apps for couples to try each day. From Snapchat to Love Nudge – an app where you can learn your partner’s love language – several platforms can help couples to invite a little bit of fun and creativity back into their relationship.

By engaging in playful features such as filters, games, blind matches and photo correspondence, couples can have fun, share intimate moments, and learn about their compatibility. 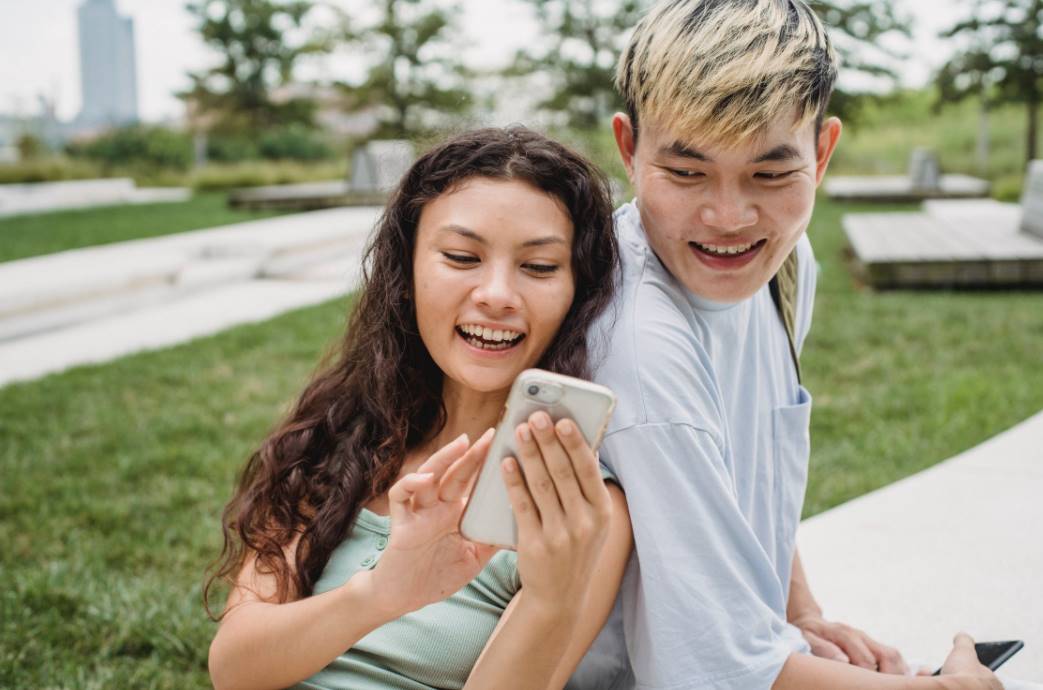 It is, however, important to highlight that a relationship built on trust should also be able to withstand a lack of social media communication. A constant bombardment of messages or posts can leave individuals in a relationship feeling trapped, scrutinised, and even sometimes stalked.

The Cons of Using Social Media While in a Relationship

As mentioned early on in this article, social media can play a crucial role at the end of a relationship. Though a divorce can occur for a multitude of reasons, one of the main factors can be adultery. In fact, infidelity in the United States is said to be responsible for 20 to 40 percent of divorces.

The rise of dating apps like Tinder, Hinge and Bumble has made it easier than ever before to seek out an affair. With such easy access into the dating world and in such a discreet way, it can be tempting for some people to download these apps when things are rocky in their relationship. 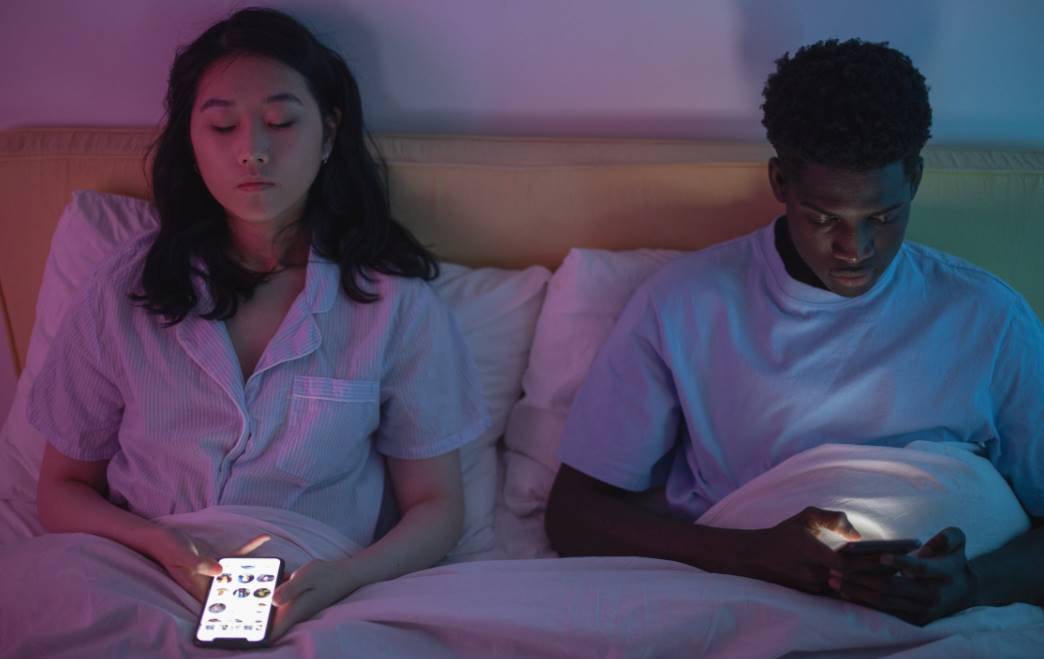 If you have trust issues in your relationship, social media can undoubtedly exacerbate feelings of jealousy and paranoia. Social media can cause spouses to feel jealous of their partner and their interactions online, particularly if they’re unaware of who their partner is talking to, or what they’re doing online.

It’s important to be open and honest in your relationship and if you suspect your spouse of cheating online, try to avoid checking their messages. Be upfront about how you feel, and if you’re in a loving relationship, your partner should understand your concerns, explain their reasons behind being on their phone, and aim to reduce their screen time.

A recent YouGov Omnibus survey showed that one in five people in relationships think that their partner doesn’t pay enough attention to them. Social media is cited as the number one distraction, with 28 percent of those who feel neglected, saying that their loved ones are checking their phones instead of spending quality time with them.

To avoid these issues, try to be mindful of the amount of time you spend on your phone when you’re with your other half. Embrace quality time together and consider setting limits or implementing ‘phone-free’ hours.

What Role Does Social Media Play in Your Marriage?

In this article, we’ve posed the question ‘what sort of role does social media have upon divorce?’ and we’ve attempted to answer it with several pros and cons. Undeniably, social media plays a role, but the degree to which it takes control of a relationship is completely dependent upon the individuals.

To foster a healthy, trusting, and loving relationship, spouses must endeavour to trust their other half from the start, before social media comes into play. Any emotion, whether it be compassion or distrust, is likely to be highlighted once social media is integrated into your relationship.

Though social media can inject fun and creativity back into a relationship, it can also be the cause of resentment and jealousy. So, remember to take a step back every once in a while, and try to concentrate on living in the moment, instead of through a screen.