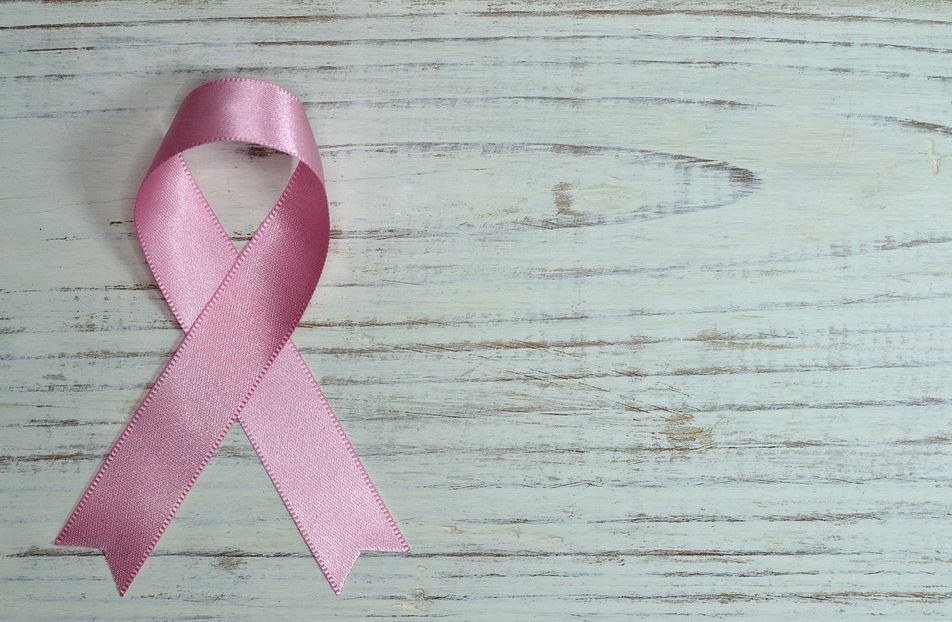 Sadly, cancer is a widespread disease that doesn’t keep count of boundaries, gender, or race. In fact, the cancer diagnosis is so common that almost anyone in the world has come into contact with it directly or through a loved one or acquaintance.

At the base, this disease is caused by mutations of the cellular DNA. These mutations manifest as errors in the instructions a cell follows to know the type of functions it needs to perform and how to grow and divide. Because of these errors, cells may stop working properly, which, in some cases, leads to the formation of cancerous cells.

While researchers and cancer specialists couldn’t pinpoint the exact cause of these mutations, they did manage to identify a few factors that tend to increase the risk. Today, we will focus on the top five most common risk factors, but it’s important that each individual do their own research in an attempt to focus on improving their quality of life.

The most common factors that could lead to the formation of cancerous cells are represented by the choices we make every day. Smoking, alcohol abuse, a sedentary lifestyle, poor diet, and others on the same note can increase your cancer risk in the long term. As we grow old, these unhealthy habits have a bigger impact on our overall health, and the risk increase even more.

Your surroundings also have a say in the risk of developing one (or more) of the many forms of cancer. There are a few substances, called carcinogens, that can increase the risk through exposure or direct contact for a prolonged period of time.

For instance, asbestos is such a substance, due to the small fibers in the materials that come loose in time and enter the lungs (we breathe them in). Moreover, before it was known that this is a carcinogen, asbestos was widely used for rooftops and ceiling tiles, which is why many people were exposed to it and developed various forms of lung cancer.

Another example of a toxic environment is the 9/11 attack. The fumes, smoke, dust, and other similar substances that lingered near ground zero affected the people who worked and lived in the area. As a method of support, the US government put together the 9/11 compensation fund for Americans who developed cancers and other diseases in the years that followed.

Recent discoveries show that some viral infections may directly influence DNA mutations. Others, like HIV or HPV, play different roles in the body, but the result is similar – increase cancer risk. Lastly, infections can also open the door for long-term inflammation, which also adds to the overall risk.

Obesity is usually the result of an unhealthy lifestyle (sedentarism, unhealthy foods, and overall poor dietary choices) and can increase the risk of certain types of cancer such as colon or rectum. It can also be an underlying condition for breast cancer in women who went through menopause.

Cancer can occur at any age, but on average, people between 64 and 75 are the most at risk. This happens because, by this time, the body had plenty of exposure to inflammations or carcinogens and, with the slowing down of the cellular regeneration process, DNA mutations are most likely to turn cancerous.

While scientists can’t say with absolute certitude that a healthy lifestyle will keep cancer away, most people who focus on aging well and taking care of their health feel better and are happier in their final stages of life.