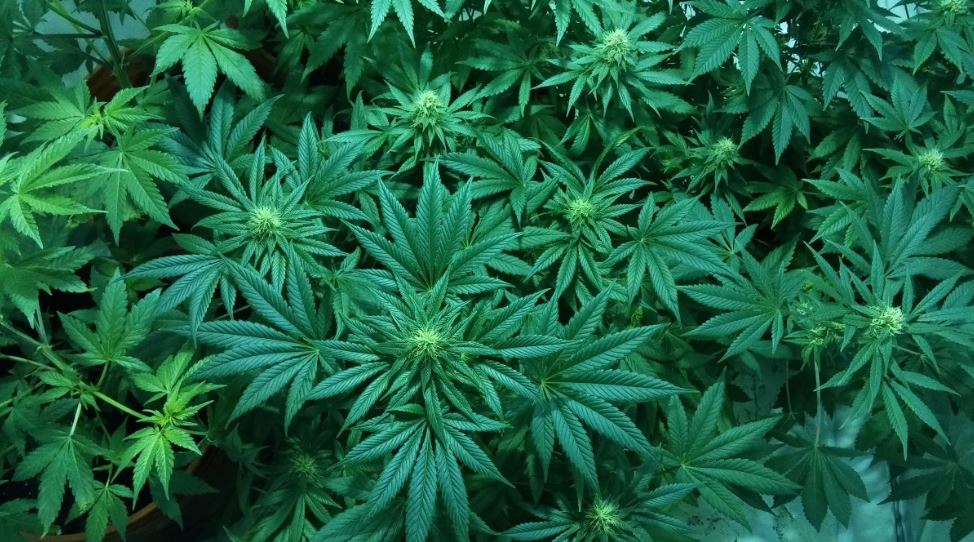 The wave of cannabis legalization legislation that has swept (and continues to sweep) the world over the last several years has been great news for cannabis connoisseurs. More varieties of cannabis are now available to enjoy legally than at any other time in this amazing little plant’s history. While variety is the spice of life, it can also make it that much more difficult to choose.

There are cannabis strains out there with all manner of flavour, high, price, potency and horticultural profiles. Below are some tips to help you choose the right strain for you, broken down by the desired outcome.

Some people are fast asleep seconds after their head hits the pillow, while others toss and turn for hours and sleep intermittently throughout the night, never truly getting any meaningful rest. If you belong to the latter group and cannabis helps, or has helped you in the past, cannabis delivery finders like Kushgram will connect you with local dispensaries and retailers fast.

Some of the best cannabis strains for sleep and insomnia include: Grandaddy Purple, God’s Gift, Sweet and Sour Widow, and Northern Lights. What these four have in common is their THC-dominant cannabinoid profiles and myrcene, pinene, caryophyllene and limonene-heavy primary terpenes, which are all conducive to sleep and relaxation.

To the uninitiated, cannabis is something that is only good for making a person lethargic and lazy. This could not be further from the truth. There are plenty of cannabis strains out there that are frequently recommended for cannabis lovers who want to be able to get out and be active while enjoying their favourite cannabis products. In general, THC-dominant strains tend to be associated with euphoria and are the ones which usually produce drowsiness or brain fog, but this can be offset by the other chemical components of a strain.

Strains such as Durban Poison, Jillybean, Harlequin, Chocolope and Ghost Train Haze are all commonly recommended to people who enjoy cannabis, but who don’t want it to interfere with getting things done.

Generally speaking, cannabis consumers are either looking for a body high, a mental high or some combination of each. Body highs are usually to be found with indica strains rather than sativas. Indicas are differentiated from sativa strains by their comparatively higher THC levels, and the physical properties of the cannabis plants themselves, which are shorter, have woodier stalks and grow quicker than sativas.

Popular ‘body high’ strains include Golden Goat, Harle-Tsu, Platinum OG, Original Glue, and Key Lime Pie. These strains are good if you plan to be sedentary and are looking for a less cerebral experience.

Mental highs, as mentioned above, are usually found more often in sativa strains. The term “psychedelic” is somewhat loaded, as most people tend to think of substances like LSD, Psilocybin, Mescaline, Ayahuasca and the like when it’s mentioned. What “psychedelic” literally describes, however, is a non-ordinary state of consciousness, which varies greatly.

Some of the most popular cannabis strains triggering such effects include Amnesia Haze, Headband, LSD, and Lemon Power Haze. “Haze” strains, in general, are well known for producing cerebral or psychedelic effects.

Anyone who suffers from chronic migraine headaches and uses cannabis understands the miracle medicinal power of this plant and there is a considerable amount of medical literature backing this up. The same can be said for those suffering from the head-pounding effects of an especially bad hangover. Typically, it is the strains that are high in CBD–a known anti-inflammatory–that are most often used to combat migraines, but THC-dominant strains can be great as well.

Cannabis has been prescribed and used for pain management long before the relatively recent legalization and mainstream acceptance of it in many places. The sedative, psychedelic and euphoric effects of various cannabis strains can have a large impact on pain and suffering of all kinds, temporary or permanent.

Some of the most popular strains commonly recommended for pain management and relief include White Widow, Sour Diesel, Northern Lights, Blueberry, and Master Kush. Strains that are high in both CBD and THC tend to offer superior pain relief and suppression.

The term “munchies” is completely mainstream at this point and is used by cannabis users and non-users alike to describe everything from appetite stimulation to various kinds of snacks. It is a phenomenon whereby THC activates cannabinoid receptors (CB1) in ways that produce the urge to eat. This is one of the major reasons why cannabis is prescribed to cancer and HIV patients who may find it difficult to eat for treatment and disease-related reasons.

Strains that are well-known for stimulating your appetite include Pineapple Kush, Royal Cookies, Purple Queen, Critical and Haze Berry.

There are so many cannabis strains available, and new ones being created and marketed all the time, that it can seem overwhelming trying to make a decision. Walk into or visit the website of any modern dispensary and you will be greeted with a long list of different offerings. Knowing what your end goal is, however, will help narrow down your choices and let you pick the strain that is right for you. Whether if it’s west coast cure pen or not, the choice is yours.