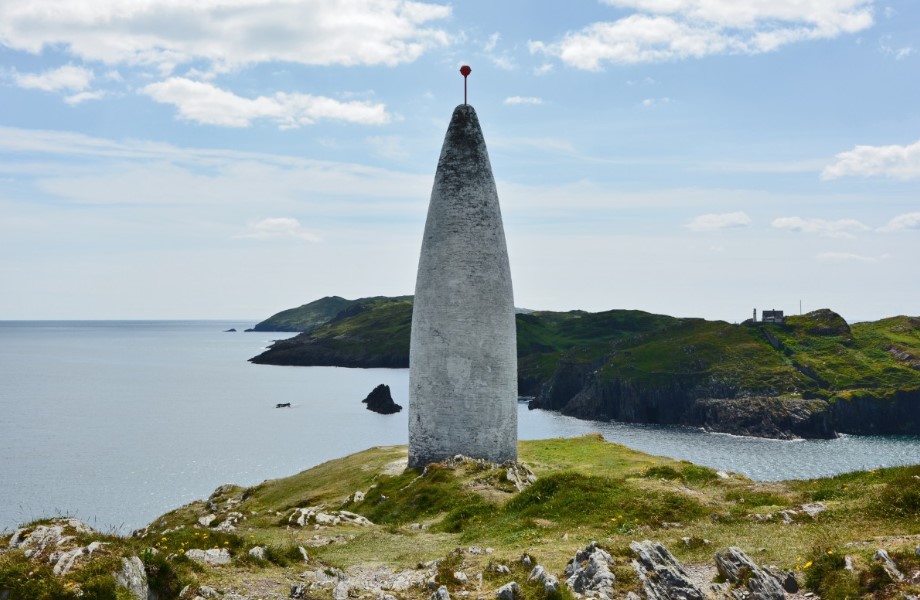 Brushing up on your history is never a bad decision. Moreover, considering a place like Ireland that is bursting with iconic, culturally, and traditionally rich treasures of past, one cannot help but be interested. Whether it is the people and the social trends that appeal to you or the natural aesthetics and pleasant weather, Ireland can be everything for those who know of it. Of course, some associate mythical folklore with history and Ireland is famous for its folklore. However, let us talk about the historical impact that the architectural splendors based in Ireland have on the place. Developments around the region have caused a massive change, but you just cannot forget the history.

From an architectural standpoint, the cathedral is massive and often described as overwhelming by the countless visitors and locals. With 300,000 people coming every year to visit and pay their respects and donations, the church has seen over 800 years. In recent times, there have been many deans and people in-charge who have run the place for their lifetime, like Jonathan Swift in the 1700s. After the church’s daily services, they organize symposiums and events to invite the scholarly.

Although it is not the only castle, and not even the biggest one, the Blarney Castle is still a very significant place in the eyes of the Irish. Those who are aware of the historical events witnessed by the castle and understand the sentiments the locals have attached with the place, can figure out the significance of the Castle and understand why the Blarney Stone is cherished. As the tradition goes, if you kiss the Blarney stone, it will bring you good luck. Many people from around the globe come to this part of Ireland to familiarize themselves with the culture.

The Cliffs of Moher:

Talk about Ireland and everyone who has a sense of adventure inside them and has been to Ireland will speak of the Cliffs of Moher because of two reasons. The thrill and excitement. It’s not like you’re summiting a mountain but braving these hills that rise almost 700 ft up the ground level is a dangerous task in its own as there are no barriers around the cliffs. Since the area is not correctly commercially-oriented for tourists, the safety measures, and protocols there are not necessarily convenient for those who cannot bear the adrenaline. Locals advise safety and care along with caution in County Clare.

Being a tourist hotspot, Newgrange is one of the oldest structures known to the world. Built around 3200 BC, this passage-tomb is at least 600 years older than the famous Giza Pyramids. Irish kings of the past built the tomb. Therefore it represents architectural splendor and strategy. If you are visiting the County Meath near the Winter Solstice, do not take a chance and get to Newgrange to see the entrance to the tomb that is perfectly aligned with the Solstice.

You can get lost in Ireland and not need flexispy and digital help to get around because Ireland is a beautiful land to get lost in. Although a lot of changes have made their way into the timeline of Ireland, further developments will hopefully bring about more positive change. Don’t miss out on the adventures in Ireland and make the most of it with your loved ones.