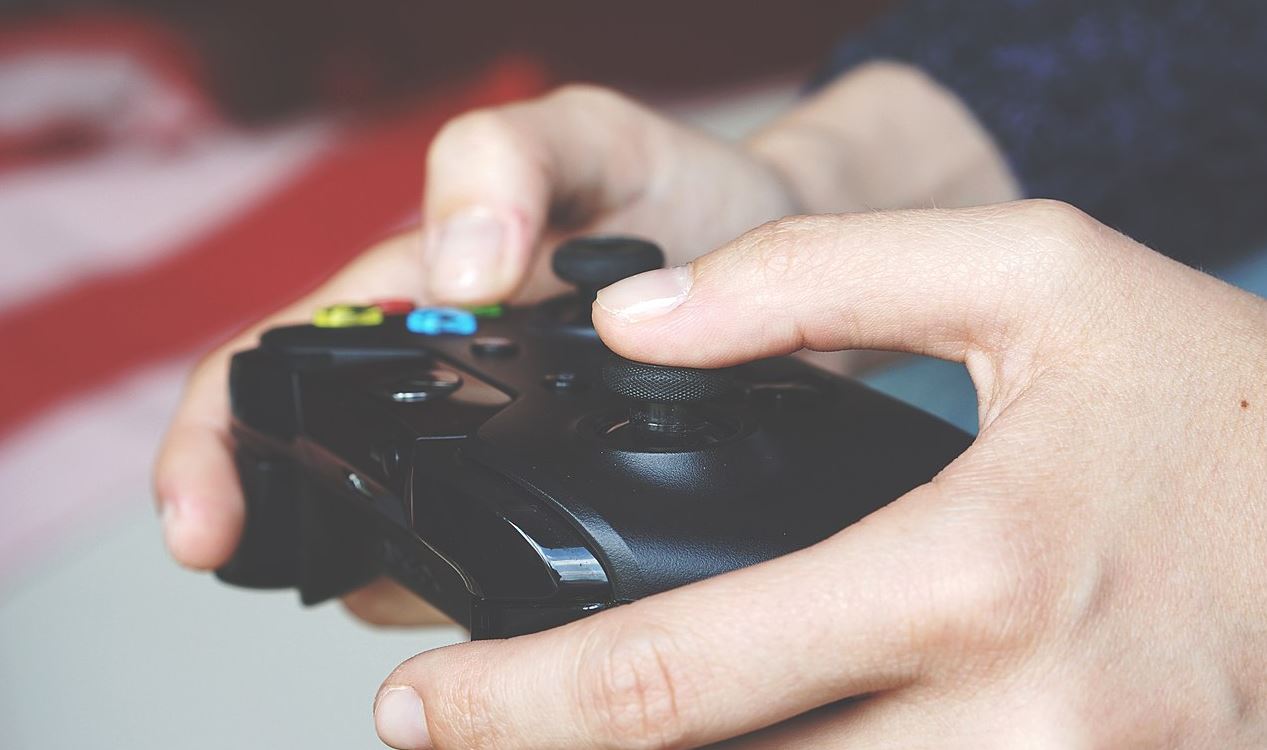 One of the things that we experience in many of the online multiplayer games is toxicity or toxic gamers. Especially in competitive video games, where everyone has to compete against each other. This has grown out to be one of the major issues in recent years and we can see many major game developers taking action against these as they turn the whole game into some non-playable mess.

What is Video Game Toxicity?

Before we jump into the why part of the question, we first need to know what actually is toxicity in video games. Generally, it is when gamers tend to have negative behavior towards other gamers, most of the time. The examples of toxicity in video games can be found in the global chat of the game, or the lobbies where everyone talks about their game experience and make strategies.

Nowadays, in many games, mostly the competitive titles, the chats are flooding with hate messages against each other. The most popular games that fall into that category is League of Legends, Counter-Strike, and Valiant. They get to an extent where the developers get forced to come up with new systems to punish the offenders, these punishments tend to somewhat restrain gamers from engaging in fights with each other. But that is hard to stop, players are buying CSGO accounts and even the Riot-supported games that are Valorant accounts and LoL accounts. If there’s demand for it, people will deliver.

Why Do Gamers Become Toxic?

Now that we know what toxicity is, let’s talk about where it comes from and how these gamers end up being toxic. The reason why I am using the term become is because I believe most gamers aren’t toxic by nature. There are a ton of reasons why many gamers tend to become hostile towards each other. One of the reasons is using games to suppress their stress and emotions. I have been through these situations where we feel angry and stressed out and we use games as a way to escape all that.

But the problem is they don’t actually release all our stress and anger, but some of it gets bottled up and when it keeps happening for some time, we end up exploding on other gamers in the game, it can be easily triggered by the tiniest mistake. Now don’t get me wrong, there are some gamers who are by nature, bullies and that’s all they know.

Then there are some games that take the whole competitive scene to the next level and that’s when many players end up getting hostile with each other and it just kills the buzz for all the other players in the team as well.

There are games like Rust being heavily criticized for having a large number of toxic players in the game. That’s something that has made it quite punishing for a new player who is just starting off its adventure. However, there are methods you can cope with such as buying an old rust account, so you are not an easy target.

My point being, there are a number of factors that make a game toxic, some of which can be controlled by introducing penalties and punishment for being toxic in the game.