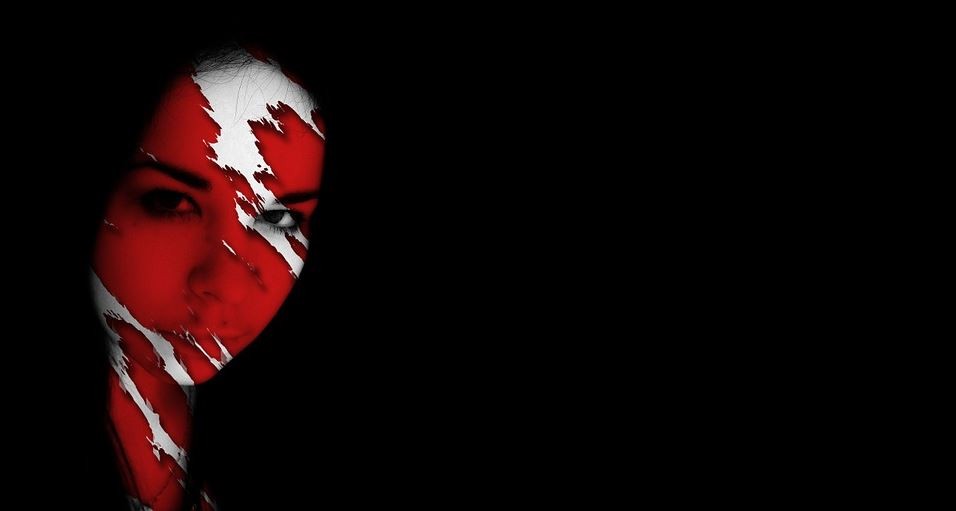 What do you think of when you hear the words psychotic, bipolar, and schizophrenic? Do you imagine a violent, dangerous person or someone with multiple personalities? If so, you may want to understand a little more about these diseases and what being psychotic actually means.

The term psychosis is often described as a condition where people lose touch with reality. A person in a state of psychosis may believe imaginary things are actually real and sense things that are not actually there. Psychosis may seem alarming to observers. Patients in a psychotic state may appear withdrawn or act strangely. They may say things that don’t make sense, for example: “Oh, it was superb, you know the trains broke, and the pond fell in the front doorway.”

Despite their absurdity, psychoses are more common than you may think. About three out of 100 Americans will experience a psychotic episode at some point in their lives.

What Psychosis is Not

Psychosis is a scary word, but it’s important not to assume that a person suffering a psychotic episode is a danger to society. In fact, the person is more likely to hurt themselves than hurt others.

It’s also important to note that, though they may sound similar, psychosis is not the same thing as psychopathy, which in the medical community, is more often referred to as antisocial personality disorder.

Schizophrenia is a brain disorder that may cause people to experience:

Schizophrenia is sometimes confused for the condition where a person has multiple or split personalities. However, that condition is called dissociative identity disorder (DID), not schizophrenia.

Bipolar disorder is a mental illness characterized by extreme mood swings. As a result, people with bipolar disorder go through manic episodes and depressive episodes:

Certain mind-altering substances have been associated with psychosis. For example, psychosis is associated with chronic methamphetamine use, and about 40% of meth users experience psychosis. Delusions and hallucinations can even last for months or years after a person quits meth. These episodes may also spontaneously recur, triggered by stress.

There is some evidence to suggest that marijuana can trigger psychosis in those who have a genetic predisposition, especially if they start using at a young age. However, further research is required to find definitive answers to questions surrounding recreational drug use and psychosis.

Helping Someone with Psychosis

Psychosis can be scary. It may be comforting to know that it’s rare to start suddenly. There are usually signs and symptoms leading up to a person’s first psychotic episode. These include:

Antipsychotic medications can reduce psychotic symptoms. Within days of the first dose, hallucinations and agitation can disappear, and within a few weeks, delusions may also go.

Since antipsychotic medication like aripiprazole and lurasidone has to be taken regularly, you may feel anxious about affordability. Your fears can be mitigated by buying cheap ABILIFY® (aripiprazole) and cheap Latuda® (lurasidone) from international or Canadian pharmacy referral sites that connect U.S. patients to pharmacies abroad. Other countries may have stricter price regulations, resulting in significantly more affordable drugs.

Other Treatments and How You Can Help

If you or a loved one is experiencing early signs of psychosis, it’s important to find help as soon as possible. Early intervention is essential to effective treatment, and untreated psychosis can lead to more serious problems like unemployment, homelessness, and substance abuse.

Supported Employment/Education (SEE) is another program designed for young adults to get back into work or school. Psychosis can be extremely debilitating to a young person’s success and SEE experts can help connect these patients with educators and employers.

If you know someone with psychosis, try to learn as much as you can about the condition so you can provide non-judgmental support. This may be a scary time for them, but by educating yourself, you can make a difference.