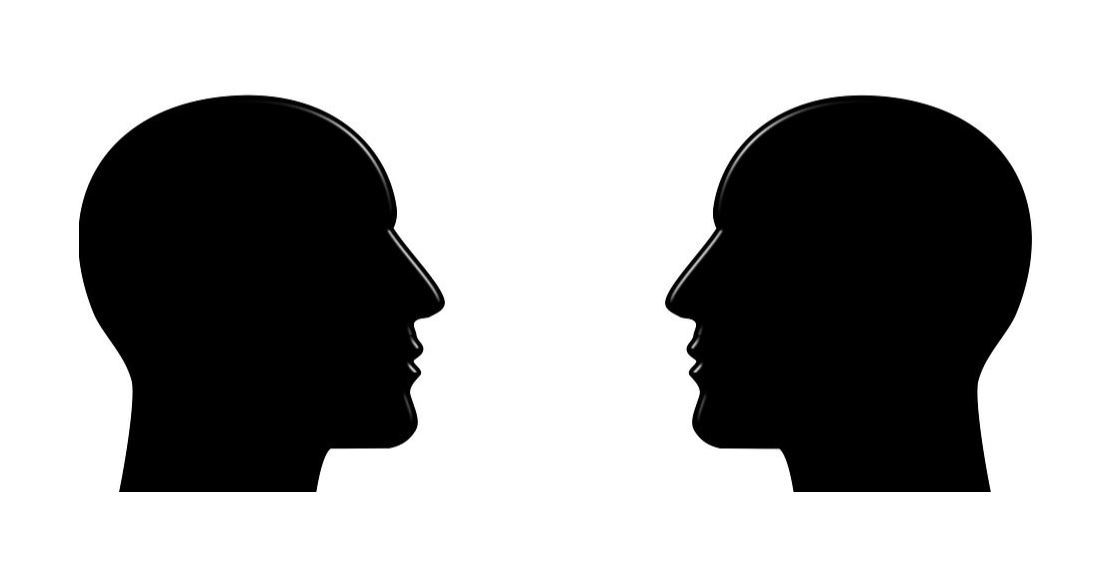 Five people are standing around a downtown corner when suddenly gunshots ring out. Some people hide, others run, while others freeze in place. When the shooting stops and the smoke clears, five people now realize they have become witnesses – to some degree or another – to a violent homicide in broad daylight.

With five individuals willing to describe to police their version of events, you’d think investigators would have their facts straight before lunchtime. Unfortunately, this is rarely the case. All five witnesses end up describing things a little differently from one another. While the spine of the story stays the same – someone was shot and killed on the corner – nobody seems to agree on anything else.

This phenomenon is known as the “Rashomon Effect” named after the 1950 film Rashomon directed by Akira Kurosawa, in which multiple witnesses to a murder give their own versions of events when testifying to a judge. The truth is impossible to determine due to the varying descriptions offered by those who were there.

While naturally relevant to justice system proceedings, the Rashomon Effect also applies to more broader experiences and events including those at home. Anyone with several kids knows how a singular incident is bound to have several interpretations, all of which conveniently serve the best interests of the individual giving their version of events.

Consider how the Rashomon Effect influences business as well. The business transcription services provided by TranscriptionOutsourcing.net essentially act as safeguards against the inevitable headaches brought on by the Rashomon Effect. A hard copy of what was said during meetings, presentations, and other business activities proves crucial in preventing the negative consequences of conflicting reports and recollections.

To some, the reason for the Rashomon Effect is glaringly obvious: people are highly motivated to make themselves look good even at the cost of the truth. Going back to the family example, your child doesn’t want to get into trouble for drawing on the living room wall so he’ll gladly offer up a version of events that makes it sound like it was entirely his sister’s idea. Likewise, when interviewed, your daughter will explain things to make herself out to be blameless. People grow up to understand why this is wrong but that doesn’t mean they no longer do it as adults.

While depicting ourselves in the best possible light is one explanation for the Rashomon Effect, it doesn’t paint the entire picture. Many of those who end up demonstrating the Rashomon Effect do so with an honest intention to tell the truth. As far as they know, they’re providing an exact version of events. The problem is they aren’t. Why is that? It boils down to three factors: perception, memory, and reporting.

Everyone’s perception of the world around them is a little different. From the quality of our senses to the preconceived notions we have in our heads, the way we interpret an event will always vary from one person to another. This explains how two people witnessing the same event may describe various details differently; their brains processed this information differently from the onset.

Most people think of a memory like a computer file saved to a folder somewhere in the brain waiting to be recalled when needed. The truth is our memories are more like a never-ending game of telephone we play with ourselves over time; when recalling a memory you’re accessing the memory of the last time you remembered it. Every time you recall the information, you’re essentially replacing the old memory with a new one. Over time, this has the consequence of altering the memory in various ways, making it harder for us to recall events with accuracy despite assuring ourselves otherwise.

The initial perception and resulting memory of an event – and the ways in which both can be inaccurate – combine to form the way we report the information to others. A person’s way of reporting information will change depending on numerous variables, resulting in the descriptions of a singular event seemingly varying from one person to another.

We conclude by returning to the scene of the crime – how do investigators piece together an accurate timeline of events when every witness tells a slightly different story? Easy – they do their job. If they do it right, investigators will account for the Rashomon Effect before coming to any final conclusions.