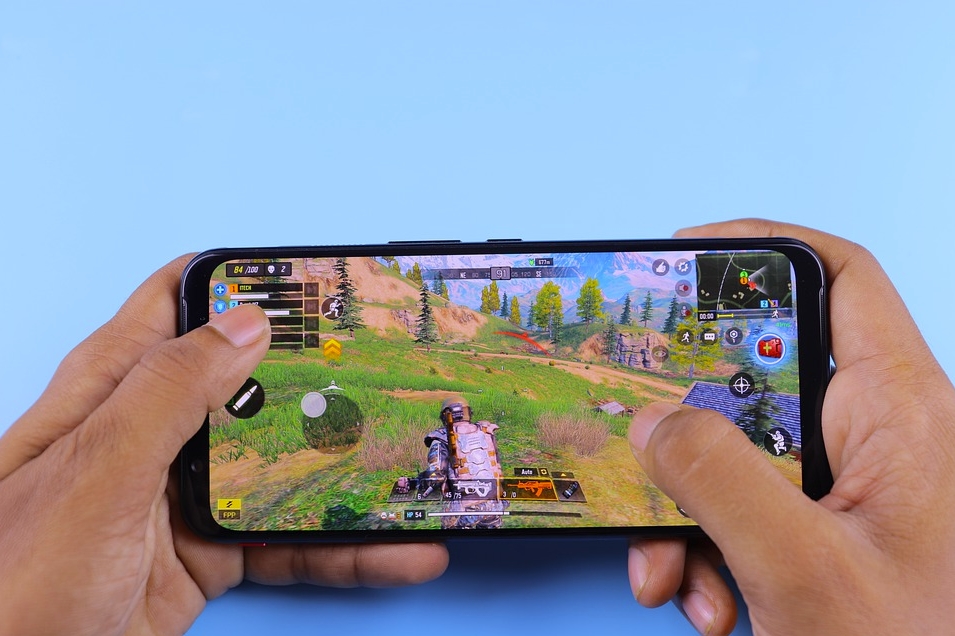 People living on Mars always have been a science fiction movie. But have you ever thought it would be possible one day? The first thing to consider is where people will get their food from? The answer we have so far is vegetation. According to the ecosystem theories, plants need animals to grow and keep the equilibrium state. So, animals should be a fundamental part of life on Mars as they are in the burning hot game.

Starting with the soil, the soil on Earth contains many nutrients. These are essential for the fertilization and growth of plants. Instead, the soil on Mars has toxic material to humans. Yet, there are parts on the Earth’s surface where the soil is not that rich in nutrients. However, animal waste would be used as fertilizers in this case. Thus, comparing both soils, the Earth’s soil contains elements as nitrogen, potassium, and phosphorus. Whereas Mars’ soil is Martian soil which is toxic and contains chlorine.

Moving to the weather, the conditions on Earth are known to all of us. There are parts where it is too cold and parts where it is too hot. However, nearly all countries with different conditions are applicable to live and cope with. On the other side, Mars is extremely cold. The sunlight cannot reach Mars in the same way and intensity it reaches the Earth. Thus, making it very difficult to grow plants.

Finally, the water on Mars is different than that of Earth. We all know that the Earth has more water than land, but it is saltwater. Pure water is also available in rivers and some lakes. On Mars, water exists in the form of ice. Due to the different atmospheres and pressure, water on Mars can boil in very low weather conditions.

Besides, the gravity on Mars is lower than that of Earth. So, plants can retain water more than on Earth. This means plants on Mars won’t need the same amount of water they need on Earth.

How to Grow Crops on Mars?

Despite the extreme weather and atmospheric condition on Mars, people can still grow plants on Mars. This can be done by using something similar to greenhouses. So, plants grow in an environment that man controls. This way, people can control the low temperature and toxic soil. Another option is to use synthetic biology. This field is something between DNA engineering and computer science. Using this technology, man can improve the way other organisms live.

Therefore, man can test the performance of different plants on conditions similar to that of Mars. Then, they can know which plants grow better and what exactly they need to enhance their growth. Thus, scientists will be able to engineer those plants to grow in the weather conditions of Mars. For example, improving the cold tolerance in addition to photosynthesis and sunlight need. Life on Mars is still something we don’t expect in the coming years. Yet, we can expect a time when vegetation will be possible on Mars. This should be in the very near future.