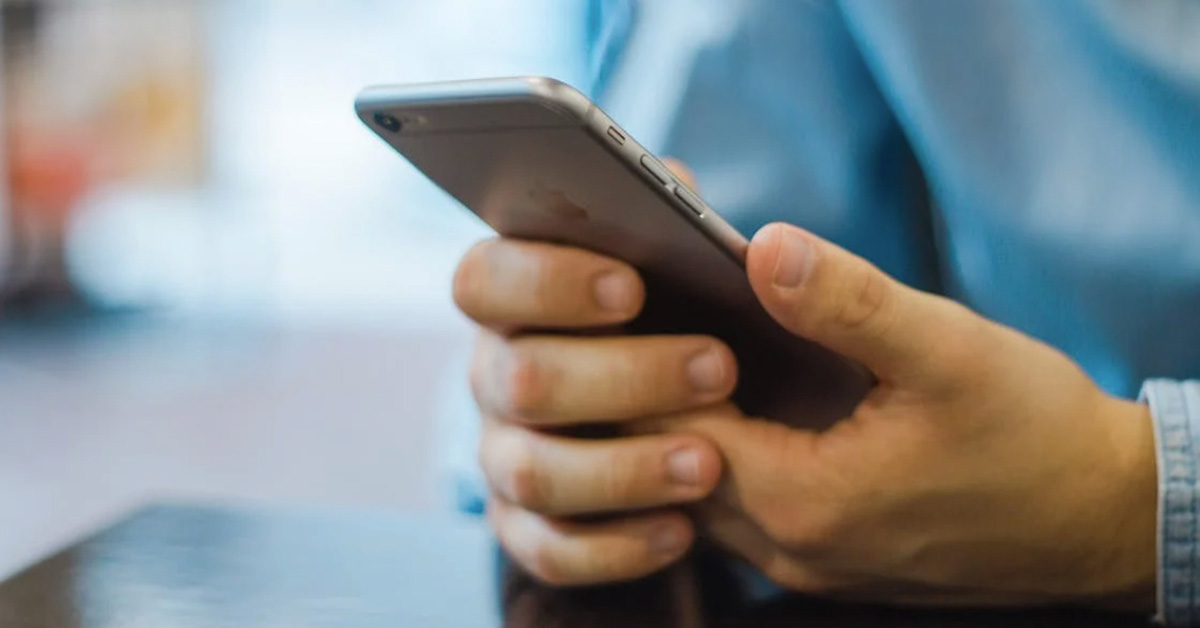 Has this ever happened to you? Your phone is ringing shortly, you look at the screen and there’s a number on your caller ID that is unfamiliar to you. Should you answer that call or not?

Depending on what you decide at that moment will either keep you safe or let you be a victim of an expensive phone scam.

The public is being informed by the police about this dangerous phone scam, because those who will become prey to the scam will have to pay a lot of money, starting from hundreds even to thousands of dollars.

This phone scam is known as the One-Ring Phone Scam.

Criminals have been trying to trick people into phone scams since forever, but the One-Ring Phone Scam is the newest version of the old trick.

What is The One-Ring Phone Scam?

While previous scams involved criminals acting like IRS agents who would gather all your financial information, One-Ring works in another way. Its goal is to deceive people into making costly international calls not being aware of what they are doing.

The trick which the scammers are performing is to automatically connect the caller to a costly phone line and be charged per minute. Furthermore, they could also trick callers into sharing their important financial information.

Therefore the police are warning everyone not to phone back any unidentified numbers. A warning about this scam has been recently published on the Facebook page of the Caroline County Sheriff’s Office in Virginia.

In their warning, the police explained that the scammers are calling their prey using foreign phone numbers deliberately which were chosen to resemble ordinary home phone numbers.

On their Facebook page, the police also provide a link that takes us to the fact sheet prepared by the Federal Communications Commission. In this fact sheet the Federal Communications Commission says that some wireless consumers are called by phone numbers with three-digit area codes which look like they are domestic, but in fact, they are connected with international pay-per-call numbers.

An interesting fact about these calls is that they often disconnect after only one ring, so the customer won’t have enough time to answer the call and is tempted to call the number back. But when they do, they are charged an enormous amount of money per minute.

Therefore the FFC warns people, that if they receive a call whose number they don’t recognize, they shouldn’t return that call.

Most of the calls are international numbers in Grenada, Eastern Europe, or the Caribbean. They are carefully chosen because they resemble U.S phone numbers.

You should be aware of  The List Of Area Codes Not To Answer:

The most popular one is area code 268.

If you’ve faced a problem like this, contact the FFC to file a complaint. Notify your phone company too. But the best thing you can do, in order to be safe in the future, is not return any calls from area codes that are unfamiliar to you.

How Can You Tell If The Number Calling Is A Scam Number?

There are different types of phone scams. However, what they all have in common is that they make similar threats or promises. What phone scammers aim to do is commit identity theft by tricking you into providing your personal information and making you pay them a large sum of money.

In what follows, we’ve presented 3 types of scam numbers.

1. Unsolicited Calls– Unsolicited calls from people working for charity organizations as fundraisers, particularly after disasters caused by extreme weather and during the holidays.

– Unsolicited calls from people pretending to be representatives of a public utility, big tech company, or government agency. The thing is that these institutions and firms won’t call you if you haven’t called them first or they haven’t tried to communicate with you by other means.

2. Automated Calls From Firms That Don’t Have An Authorization To Contact You

Things To Keep In Mind

You Don’t Need To Make A Snap Decision

Unlike legitimate businesses, phone scammers won’t give you enough time to consider their offer or provide you with written information about the product or service they’re offering before asking you to commit. When you receive such calls, never make a snap decision. Instead, take your time.

You should not share sensitive information, such as your account number or Social Security number, with a person that calls you out of the blue, even if they say that they work for the Internal Revenue Service or Social Security Administration.

You Won’t Get Any Prize

The phone scammer might say that you won a cash prize or any other prize. However, if they also tell you that you need to pay in order to receive the prize, this is a sure sign that it isn’t a prize.

What phone scammers usually do is ask you to put money on a prepaid card or gift card or wire money. Unfortunately, by paying this way, the chances are you’ll never get your money back.

No One Will Arrest You

In addition to this, if your phone number is included in the National Do Not Call Registry, companies’ services you haven’t used before don’t have the right to call you to offer you their products and services. So, if such a company calls you, it’s quite likely that it is a scam.

What Should I Do If I Answered A Spam Call?

Spam calls are becoming more and more difficult to identify before answering the call.

You’ve probably already received a spam call, failed to recognize that it’s a scam phone number, and answered the call. The good thing is that if you haven’t shared any sensitive information, such as your account number, date of birth, credit card number, or Social Security number, you have nothing to worry about.

The wisest thing to do when receiving a spam call or robocall is to hang up immediately. Then, if there’s an option on your phone to block phone numbers, block that spam call and any other you may receive in the future. You can also install apps that detect spam calls and automatically block them.

How To Protect Yourself From Spam Calls

How Can I Get Revenge On A Spam Call?

There is a software called Robo Revenge that enables you to file a lawsuit against robocallers by making them reveal the source of the unwanted calls.

This application provides you with a temporary credit card number you give the robocaller when they try to offer you a service or sell you a product. The credit card is automatically rejected when the scammer attempts to withdraw the money.

The app also provides a letter that requires the robocall company to appear in court or pay the penalty. You need to print out the letter, send it to the robocaller, and wait.

Can I Block An Area Code?

There is a Call Control app that you can use on your phone to block area codes if you are constantly getting a lot of annoying calls from a certain location.

You can also use a call screening device that you can hook up to your phone to block calls that you don’t want from a certain area code. To do this, you’ll need to:

How Do You Know If Your Number Is Being Used?

Phone spoofing is when a person uses false outgoing caller ID information in order to display a phone number that is not theirs. This means that the spoofed number doesn’t belong to the person calling you.

The clearest sign that your phone number is being used is if you begin receiving text messages or multiple calls from people you haven’t contacted. For example, you may receive calls from someone asking you to stop calling them or texts from people asking you who you are. If you know you have never contacted these people, this is a sure sign that your number is being used for making spoofed calls.

If you’re constantly receiving texts and calls, you can use apps that can block numbers that are not registered in your phonebook. You can also file a complaint concerning these calls and texts with the Federal Communications Commission.

Be Safe. Share This Information With Your Friends And Family