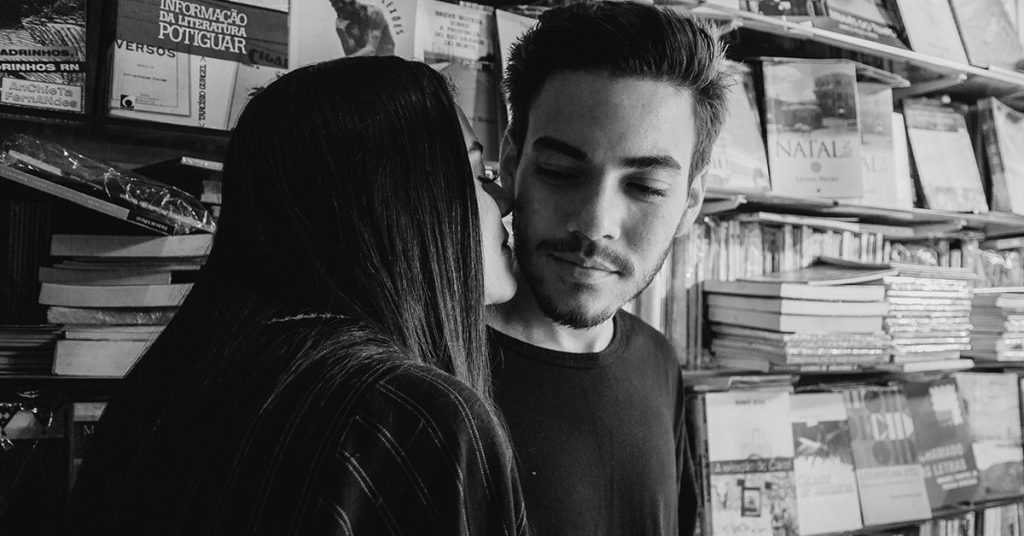 Unhealthy relationships can be as complicated and toxic to deal with, despite getting emotional support from friends and loved ones.

As such, many prefer professional counseling to preserve the relationship or determine the best course of action.

If you’re searching for one, you can get relationship advice on Mend the Bond to see how they can help.

Regardless if you’re handling it yourself or with a pro, it’s essential to be aware of the warning signs of an unhealthy relationship.

One of the most prevalent difficulties in relationships is a lack of communication, leading to break up or separation.

People are social creatures, meaning we have a strong need to belong and connect with others, especially loved ones.

Healthy interactions can be helpful during stressful days and overall well-being.

Just like with family, proper communication is absolute in a romantic relationship because it’s the most direct way of knowing what’s going on in their lives.

It might be difficult to express feelings at times, but it is necessary to preserve a healthy connection.

The lack of communication is devastating for many because it could mean a lot of negative things.

Indifference, infidelity, or hate are the usual causes.

Effects of Lack of Communication

When you’re not talking or interacting with anyone, the feeling of being alone becomes a strongly negative emotion.

After you’re treated this way for a long time, it could lead to low self-confidence and, in some scenarios, self-loathing and other negative feelings.

Lack of communication because of infidelity can cause loneliness, but it can also be the opposite.

Constant bickering and nagging are the most immediate effect of lack of communication.

Since you’re not in sync anymore with your partner regarding most things, misunderstandings are a common theme.

Smoothing it out in a cordial manner is out of the window because communication or interaction is evidently lacking.

Once partners are not constantly updating each other, chances are one or both will lose interest over time.

It would be very challenging to maintain the excitement of being together if there is little to no sharing of what is happening.

Movies and television shows usually portray relationship abuse when a person gets hit by their partner or forces sexual intercourse.

It may give you the impression that abuse is only physical, but other types of abuse are more subtle.

We will focus on non-physical abuse since it’s not getting too much attention, like the more visual ones.

When it comes to abuse, this is the most common and, unfortunately, most ignored or even accepted by some in a relationship.

In general, verbal abuse happens when a partner uses berating or passive-aggressive words that cause the other emotional harm.

As a result, the receiving party will feel inadequate, loses self-confidence, or in severe cases, physical retaliation.

The popular subtle types of verbal abuse are callous and constant correcting, gaslighting, and silent treatment.

Emotional abuse in a relationship occurs when one partner is deliberately demeaning and scares the other to take complete control.

When this happens, the people who are being abused may have their perception of reality distorted because of how their partner manipulates their sense of understanding.

For example, the partner who cheats will blame the other because apparently, it’s their fault that the infidelity happened.

Abusers would use reasons such as the lack of qualities of the other, not getting enough attention, or blaming their circumstances.

As the name implies, it’s about the partner controlling the finances of the other.

This abuse is more prevalent in married couples, starting from making most of the buying decisions to not allowing the other to hold money.

Having credit cards or ATMs is also out of the question.

In some cases, financial abusers will not let their partners earn on their own to be entirely dependent on them for having a living.

That’s why those who managed to get out in such abusive relationship finds it challenging to get jobs due to lack of skills and job experience.

No Affection or Passion

When it comes to warning signs, this is arguably the most telling one.

One of the privileges of being in a relationship is having the freedom to be sweet, caring, and affectionate towards your partner.

The frequency and intensity might fade a bit over time, but they shouldn’t drastically drop or disappear completely.

In relationships, especially married couples, a sudden decrease in sexual gestures or desire could be more than just a lack of energy or time.

It could either be stress, unfaithfulness, or dissatisfaction.

There’s plenty of signs to look out for when it comes to unhealthy relationships.

Still, working through it might get messy in the long run if the signs are not disappearing.

It’s time to pop the question if it’s still worth salvaging when this happens.