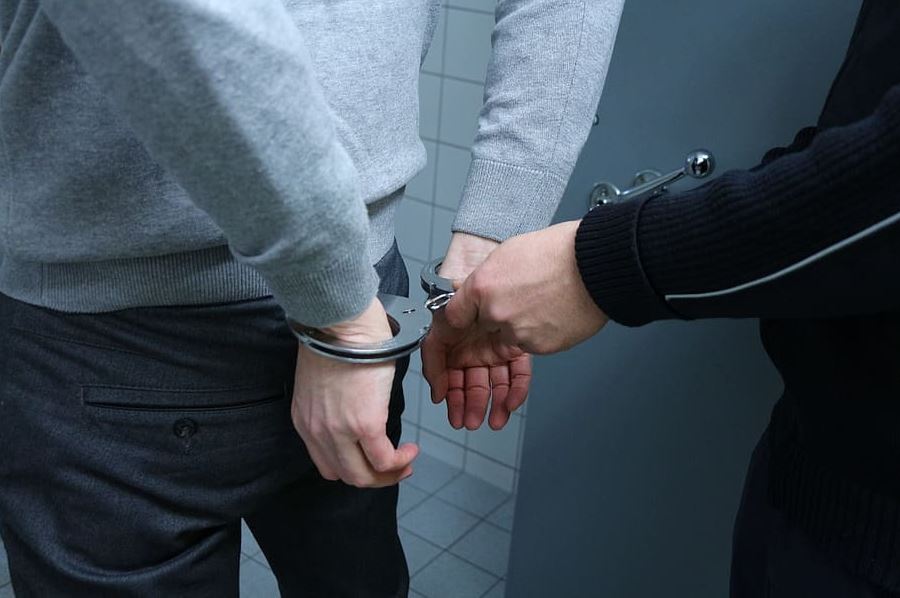 If you have ever wondered what happens when you get your first dui, click here to learn more about what you should do and what to expect.

Ever wondered what happens when you get your first DUI? Do you lose your driving license? Do you go to jail? Do you appear in court and pay a fine?

Getting arrested for drunken driving can be scary. But driving under the influence of alcohol or drugs is scarier and dangerous. You risk your life, as well as the lives of your passengers and other people on the road.

Here is a list of some of the things that will happen when you get your first DUI:

You’ll Be Arrested and Booked

The first thing that will happen when police officers suspect you of driving under the influence is an arrest. They’ll place you into a police vehicle and take you to the closest police station for booking. The officers will take your fingerprints and mug shot for record keeping.

In some states, you’ll be released immediately if someone like your DWI lawyer pays your bail and drives you home.

You’ll Be Required to Appear in Court

During the arrest, officers will give you a ticket that indicates the day and time you’ll be required to appear in court. When you attend your court hearing, don’t try to deny the charges if indeed you were driving under the influence. If you do, the court will play a video of you taking the field sobriety test – which is captured by the arresting officer’s dashboard camera.

If you failed the test, it would be a shame to be disgraced in front of the whole courtroom.

After conviction, you’ll lose your driving privileges for a specified period. This happens in all states. In some states, the arresting officer will suspend your license immediately if you refuse to take a breathalyzer, blood, or field sobriety test.

You’ll Be Required to Pay a Fine

If the court finds you guilty of driving under the influence, your sentence will include a fine. All states have specific penalty limits for DUI charges.

However, if your drunken driving included property damage or your driving endangered the life of another party, such as a child in the passenger seat, the fines will be higher. Most states also require you to cater for the court fees associated with handling your case.

You May Go to Jail

In recent years, many states are opting to have jail terms as mandatory punishment, even for first-time DUI offenders. The jail terms only last for a day or two. But if you’re a repeat offender, expect to spend more than two days in lockup.

Your Car Insurance Rates Will Rise

When your insurance provider learns of your DUI arrest and conviction, they’ll increase your insurance premiums. The increment may be a few hundred dollars, or in some cases several thousands of dollars. It will also become increasingly difficult for you to get another insurance company offering you affordable rates. This is why it’s very important to use an online service to compare car insurance companies to find the lowest rate with full coverage.

What happens when you get your first DUI is that you’re required to enroll for an alcohol and drug education program. Only after completing this program will your license be issued back. As part of this program, you’ll be evaluated to determine if you have an alcohol or drug abuse problem.

That’s What Happens When You Get Your First DUI

Never drink and drive! It’s as simple as that. What happens when you get your first DUI is more than what’s listed above. Costly damages may occur, someone could be maimed for life, or life could be lost!

Don’t forget to bookmark our site and keep checking back for the latest posts!