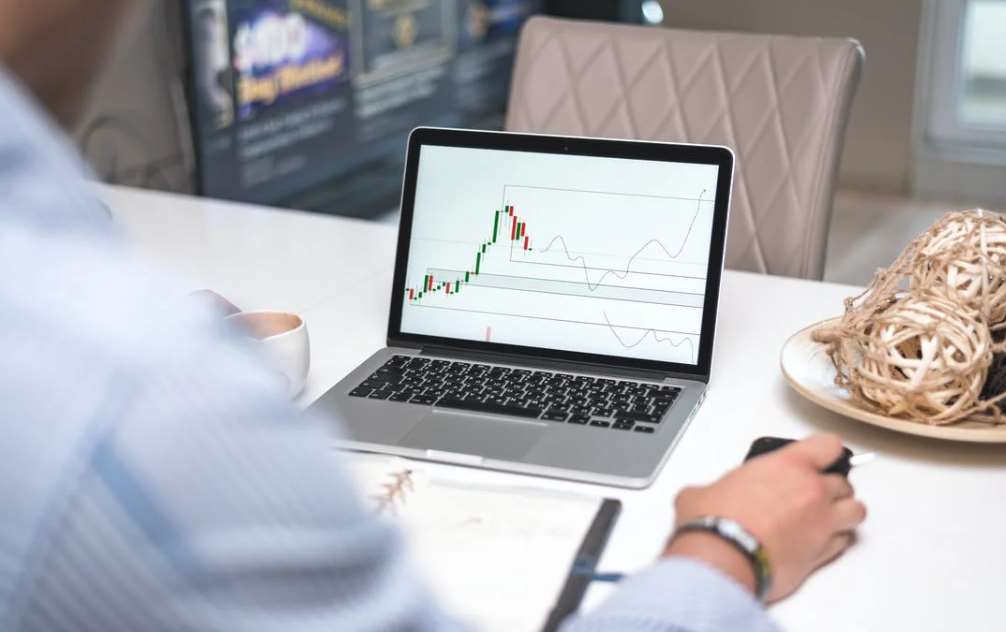 What is the second cryptocurrency and the first altcoin? The common answer is Ethereum. Still, it is quite special, and one needs to learn more about it to understand its differences. For example, its functions are much wider than those of Bitcoin. If you want to know why Ethereum is needed, how it works, who is behind it, and whether it is worth buying as an investment, you will find the answers further. 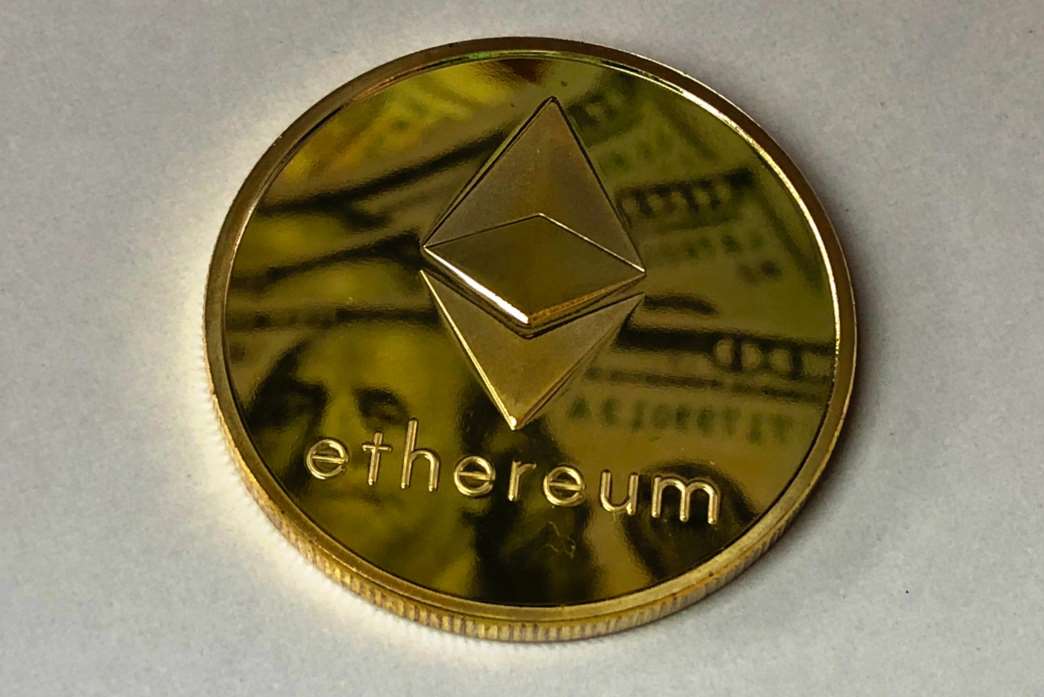 Ethereum was developed to be a universal system of contracts that utilize blockchain technology. That is why it is not a cryptocurrency at all. The latter, of course, is needed to run apps inside the system and is called Ether.
The system that got the name Ethereum can be utilized for the creation of any service or app. As for Ether (ETH), it is a token that transfers information inside this service. Therefore, the latter is more similar to ordinary banknotes that we are used to.

Token, as a unit of information, can be:

•Non-fungible or unique.
•Fungible, which is true for Ether that needs this property to be used as money.

The latter is traded on the stock exchange just like traditional currencies, so its rate is volatile. Still, you can easily find Ethereum price USD at https://capital.com/eth-usd-chart and see the current changes in the situation.

The system automatically executes smart contracts. The base for this action is a special algorithm that cannot be changed after all parties sign it. The main advantage of smart contracts is the absence of intermediaries to ensure their execution.

Altogether, this financial system accepts Ether as money and concludes smart contracts for different transactions.
Moreover, this technology is beneficial because a lot of apps are launched using it. They got the name DApps because they are decentralized. According to recent statistics, this ecosystem is used by 72.9% of all decentralized applications in the world. (1)

What is the reason for such popularity? The main points are the following:

• It was conceived from the start so everyone can utilize it for any task.
• It is a decentralized system without any state control or one controlling organization or person.
• The source code is open, so anyone can read it, but there are no possibilities to change somehow the existing contracts.

How Ethereum Differs from Bitcoin 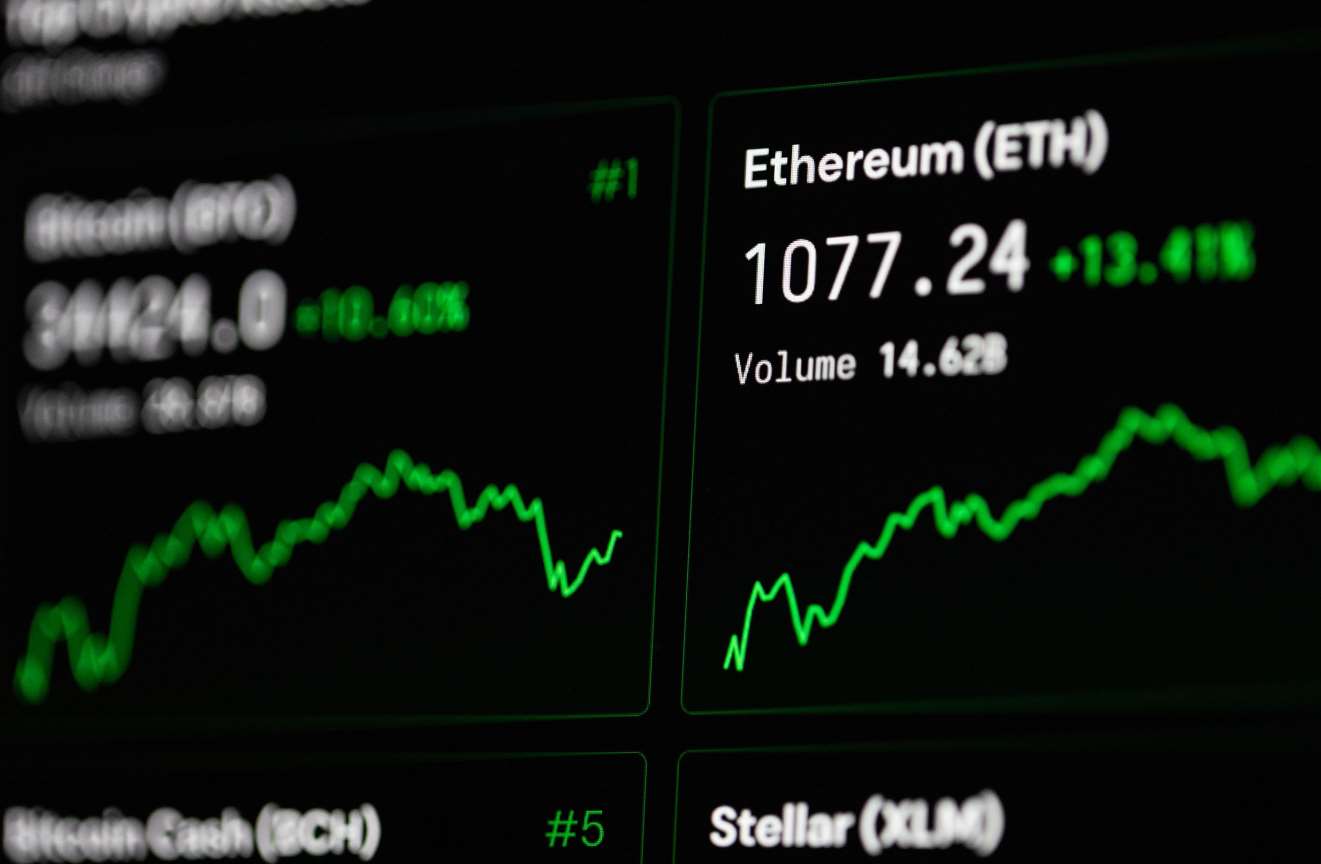 Bitcoin is the first and most popular crypto. Still, it is just cryptocurrency, the main advantages of which are:

Ethereum, as was shown above, is a tool for creating decentralized services, which is exactly how it was conceived. Its main advantages:

Ethereum differs from bitcoin in the mechanics of inflation protection. For BTC, the halving mechanism is utilized, that is, the reduction of remuneration to miners by 50% automatically every 4 years. Mining bitcoin in this way is becoming less profitable; in addition, its emission is limited to 21 million coins, and the bigger part is already on the market.

For Ethereum, the reduction mechanism is utilized. This is also a reduction in the reward for mining but in the manual mode, if necessary. Ether emission is not limited.

Transactions in the Ethereum system are faster. If Bitcoin is capable of processing four transactions per second, for Ethereum, this number is already 20.

However, the main difference between them is smart contracts, which simply do not exist in Bitcoin technology.

In addition, if Bitcoin was conceived only as a digital currency, where the only possible type of transaction is the transfer of funds, Ethereum is a system consisting of a currency and a mechanism for its use (transactions), which is unique and reliable. This is the main profit of Ethereum, which makes it both unique and popular.

Still, both systems work on blockchain technology. In both cases, the latter is a ledger where information is stored. Nevertheless, if the Bitcoin blockchain can only store data about the owners of the BTC itself, then the Ethereum blockchain was originally created to store the information in any app. In a nutshell, its main advantage is versatility. (2)