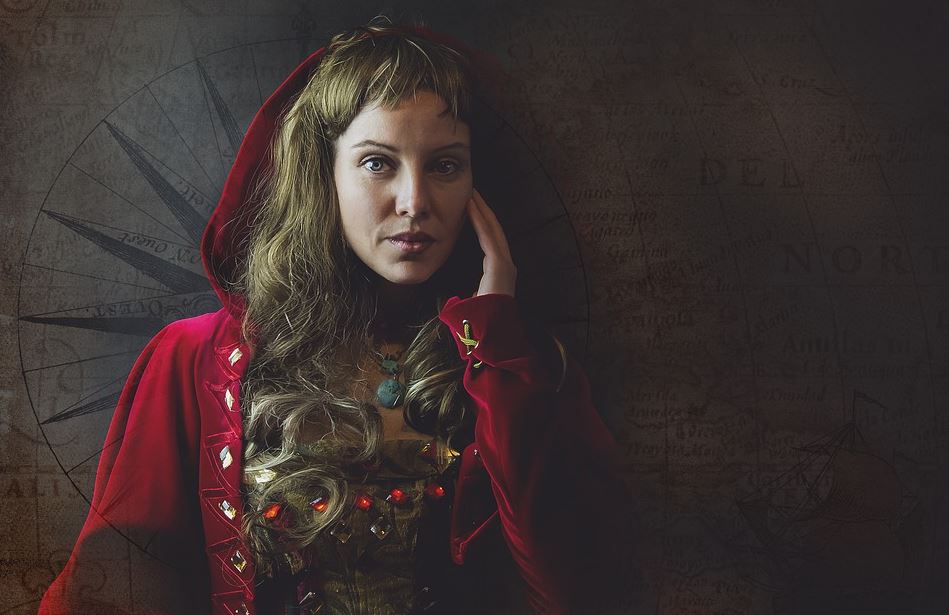 NAD is short for Nicotinamide Adenine Dinucleotide, which is a naturally occurring Vitamin B co-enzyme responsible for the proper functioning of our cells. It regulates metabolism, restructuring, and maintenance of the cell functioning.

The human body requires continuous and steady levels of NAD, and its depletion serves as the ground for various health issues to develop. The common causes of NAD depletion are drug and alcohol abuse, depression, aging, increased stress levels, Parkinson’s, Alzheimer’s, etc.

The concept of NAD+ IV therapy is relatively new to the US, with its origin claimed to be in South Africa. NAD+ IV was first used in the US in a de-addiction center in Louisiana.

The therapy includes an infusion of NAD through an IV directly into the bloodstream. The infusion dose varies from person to person, and the level of NAD+ depletion in the body.

The most distinct feature of this IV therapy is that it does not incorporate any external supplements or medications, and hence there is no scope of related side effects. It is the process of augmentation of naturally occurring enzymes and proteins that are already present in our body.

Oral supplements for NAD depletion include nicotinamide riboside, nicotinic acid, and Niagen. These supplements furnish the body with NAD+, but the process is slow and, in time, ineffective.

The IV infusion of NAD is considered as the most effective and safest way to restore NAD levels. Another added advantage of IV therapy is better targeting of brain cells and does not impact other organs.

Boosts Metabolism – Metabolism is the conversion of energy to fuel by the body. NAD, along with its twin co-enzyme, NADH, enhances the oxidation-reduction reactions that release energy within our cells. The proportional contents of NAD and NADH produce a special enzyme called Sirtuins, which helps the breakdown of carbohydrates and fats.

A person with normal Sirtuins level is lesser prone to diabetes and weight gain. A well-functioning body with boosted metabolism opens doors to experience the optimum potential of our body. Wounds and scars heal faster in a NAD rich environment, and the concentration of white blood cells, responsible for immunity, also increases.

There is a considerable reduction in the frequency of sickness as the body’s natural immunity is better able to fight off infections and allergens.

Therapy for addiction – Drugs and alcohol abuse disturb the basic structure of cellular functioning. The co-ordination of the brain with the nervous system is hampered as the brain gradually gets an adaptive tendency towards the stimulating effects of alcohol and drugs.

This phenomenon is commonly termed as neuroadaptation in medical science. NAD+ IV therapy plays the role of replenishing the lowered levels of NAD and other necessary enzymes that brings back the mental balance.

In other words, it can be considered as the remapping of the brain to its healthier state. It eliminates the residual toxins from the body. Another remarkable visible effect is the reduction in withdrawal symptoms, which is an uncomfortable feeling.

The craving for harmful addictive substances such as alcohol, nicotine, and caffeine is lowered as the energy is supplemented in a natural process.

Fighting chronic fatigue – With the ever-changing lifestyle and hectic schedule, more people are complaining of fatigue. Though several attempts have been made, researchers have not been able to accurately comment on the root cause of fatigue.

The common symptoms of Chronic Fatigue include – trouble sleeping, loss of memory and attention, and the sense of feeling tired throughout the day. Conventional medications do induce sleep and rest, but they seem to address the problem at a macroscopic level.

NAD+ IV therapy infuses the desired doses of energy that our cells require. It promotes the production of ATP, which is often termed as the standard unit of energy transfer between cells. Fatigue affected people witness a surge in their energy stats and lost will of being involved is regenerated.

Enhancing brain power – Reduced brainpower is one of the common symptoms of aging and lowered energy levels in our body. Our brain is the master organ, coordinating and regulating the proper functioning of other vital organs of the body.

Neurons are the basic building blocks of the brain and the nervous system. NAD+ serves as a neuron protector and minimizes the chances of damage.

Recent research claims that the enzyme Sirtuins is effective in fighting neurodegeneration. A healthier system of neurons is the source of enhanced brain functioning, improved concentration, and robust memory.

The therapy also keeps a check on the symptoms of Alzheimer’s and has been successful in stress management, depression, and anxiety.

DNA Repair – Several fatal diseases find their origin in the genes of our bodies. A degenerated DNA structure increases the risk of inheriting such diseases and makes us vulnerable to deadly diseases like cancer.

The damage caused to DNA can be for various reasons such as carcinogens, alcohol/drug abuse, unhealthy lifestyle, and prolonged use of allopathic medications. Increasing age slows down the DNA repair process, which implies lowered levels of NAD.

The protein strands of DNA require an end to end communication for proper growth and repair. NAD acts as a glue for proper bonding. NAD+ IV therapy floods the DNA environ with an optimum flow of NAD and necessary enzymes so that there is a healthy DNA regeneration and healing.

Anti-aging – Old age is inevitable, but untimely aging is one of the most undesired changes that one would like to witness for themselves. Old age and lowered levels of NAD+ in our body are simultaneous. Free radicals and other pollutants accelerate the process.

Aging is accompanied by weaker muscles and slower voluntary actions. NAD+ and Sirtuins slow down the aging process with increased blood flow and energy to every corner of the body. The vascular blockages are reduced, which enables a steady blood flow.

This results in brighter and toned skin, thicker hair, and well-coordinated muscular action. The risks of cardiovascular and pulmonary related issues are sure to subside with the increased inner girth of blood and air vessels.