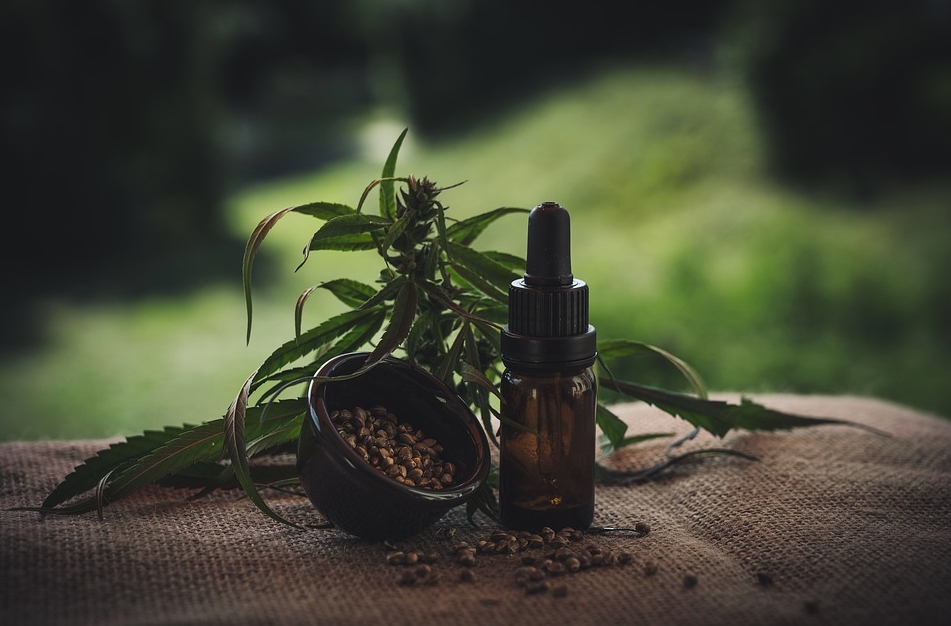 Nano CBD oil is not as commonly heard of as traditional CBD oil. You may have come across it when searching for products, and now you want to know more information. In this article, we are going to discuss what nano CBD oil is, the benefits, and how it differs from regular CBD oil.

A description of nanotechnology and nano CBD oil

‘Nano’ is short for nanotechnology. Nanotechnology will downsize the scale of materials, processes, or applications in order to fully use and exploit the physical quantum entity. This refers to the manipulation of materials at the absolute tiniest level (molecular level).

Therefore, since nanotechnology is used for shrinking, this means that nano hemp/nano CBD is simply a smaller molecule of CBD/hemp. Typically, nano CBD is made from a combination of ultrasonic gear such as high amplitude processors, and nano stabilizers.

Nano CBD products originally began with mainly water-based beverages, now, since popularity has grown, it has been developed into oil and cream forms as well.

What’s the difference between nano CBD oil and CBD oil?

Despite nanotechnology not being widely heard of, it is not new. Actually, this method is used internationally throughout pharmaceutical companies to ensure bioavailability; and often used in developing countries to help treat diseases on larger scales.

As stated, nano hemp oil is broken down particles of hemp. Theoretically, the purpose of nano CBD oil is to reach the target before a ‘naked’ CBD oil product would. Meaning that you will start to feel the effects sooner.

Just 1 hemp plant can contain up to 150 cannabinoids. Nano CBD has been modified to enhance the absorption process into body cells. This is due to nano CBD elements being smaller than regular CBD elements, thus, it is easier for the bloodstream to absorb them.

Which one is better – nano CBD oil or ‘naked’ CBD oil?

CBD oil is a natural substance from the Cannabis plant variety. When people are looking for natural remedies, often they will switch from using prescribed medication, and rather use hemp oil to treat their symptoms.

Regular CBD oil is less processed than nano CBD oil, therefore, it is closer to the natural form. For this reason, some people will favour ‘naked’ CBD oil.

There is no particular product that is better than the other. It depends on a person’s needs and requirements for using CBD oil. Nano CBD oil is often used by athletes because of it’s fast-acting performance, to treat severe injuries quickly.

In fact, athletes were among the first to use the term ‘nano amplified CBD’, as they reported significant differences in their recovery time, and in their performance ability.

How quickly do you feel the effects of nano CBD oil?

Nano CBD oil can relieve your symptoms up to 4 times faster than the traditional version. Since the absorption process begins working in the body cells straight away, you can start to feel relief from your symptoms within minutes. Regular CBD oil or cream could take anywhere between 15 and 45 minutes to have an impact.

The superior bioavailability and increased bioactivity make this product highly desirable. However, these are not the only benefits. The product also has long-lasting stability, with no toxins, no additives, and no psychoactives.

Nano CBD oil is a down-sized version of hemp. It is used for a faster absorption period, and in turn, giving faster therapeutic results to consumers. Hemp oil is more natural, as it contains the whole plant. Nonetheless, both products essentially do the same thing.

Nano hemp and regular hemp both target the same issues; inflammation, emotional wellbeing, pain, and in some cases, aid with diseases.