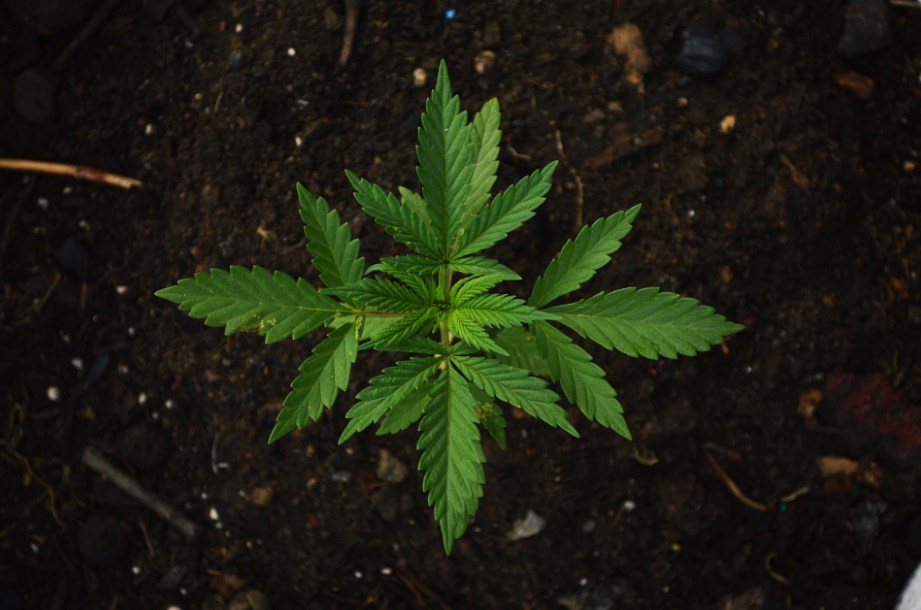 In 2013, the American Journal of Science shared a report on the effect of marijuana (cannabis) on human metabolism. The findings noted a lower prevalence of obesity in users compared to nonusers.

During an interview with Time magazine, an associate professor of medicine at the Harvard Medical School explained that users had a healthier carbohydrate metabolism. Keep in mind, carbohydrates are noted for producing midsection obesity and a significant contributor to diabetes. (1)

It’s important to understand that cannabis is a flowering plant consisting of three species; Sativa, Indica, and Ruderalis. The terms of hemp and marijuana are used simultaneously with cannabis, when in fact these two varieties are strains of the plant.

They do share the active ingredient of tetrahydrocannabinol (THC), which is a psychoactive compound responsible for physiological effects (high). One of the side effects of THC is an increase in appetite, known as the munchies.

What many don’t realize, THC is one of two cannabinoids. The other is known as CBD (cannabidiol). CBD is a non-psychoactive compound. Further research has demonstrated that CBD, as a derivative of cannabis, may have a direct effect on the body’s metabolism.

Research studies on molecular and cellular biochemistry discovered CBD stimulated the body’s metabolism to increase the breakdown of fat. The studies explained that CBD multiplied the number of mitochondria boosting the body’s ability to burn more calories.

Mitochondria (living cells) are part of our body structures like our brain and heart. They take in nutrients so our structures can function. In this case, mitochondria cells break down carbohydrates (sugar) to make energy.

The effect is called “fat browning.” CBD appears to have the ability to deplete the body’s stored white fat by burning it into brown fat. Medical professionals refer to brown fat as the good fat. Brown fat gets its name from the high iron content causing the hue.

In 2018 the Agricultural Improvement Act removed hemp from the 1970 Controlled Substance Act (CSA). The action legalized hemp or hemp derived (CBD) products with restricted THC percentages. Exceeding THC allowable limits is a violation of federal hemp laws. Marijuana or any by-products is still listed as a controlled substance and federally illegal under the CSA.

Kratom is an herbal product derived from a tropical evergreen tree in Asia. Its medicinal properties provide opioid-like pain relief. Low doses have helped to relieve chronic or injury related pain with no side effects in most cases. Sensitivity or risk of addiction is lower compared to traditional prescription pain medicines.

Like all health treatments or medications, talk with your doctor before making any changes. If you are taking prescriptions, over-the-counter supplements or being treated for other health disorders combining non-prescription remedies could cause side effects.

Right now, only forty-six states allow the distribution, selling, buying or consumption of Kratom legally. It’s available in liquid, powder, tablet, and capsule forms. Depending on the level of pain a kratom dose can range from two to eight grams or more.

Officially the U.S. Drug Enforcement Agency (DES) is waiting for analysis before determining Kratom as a legal or illegal substance.