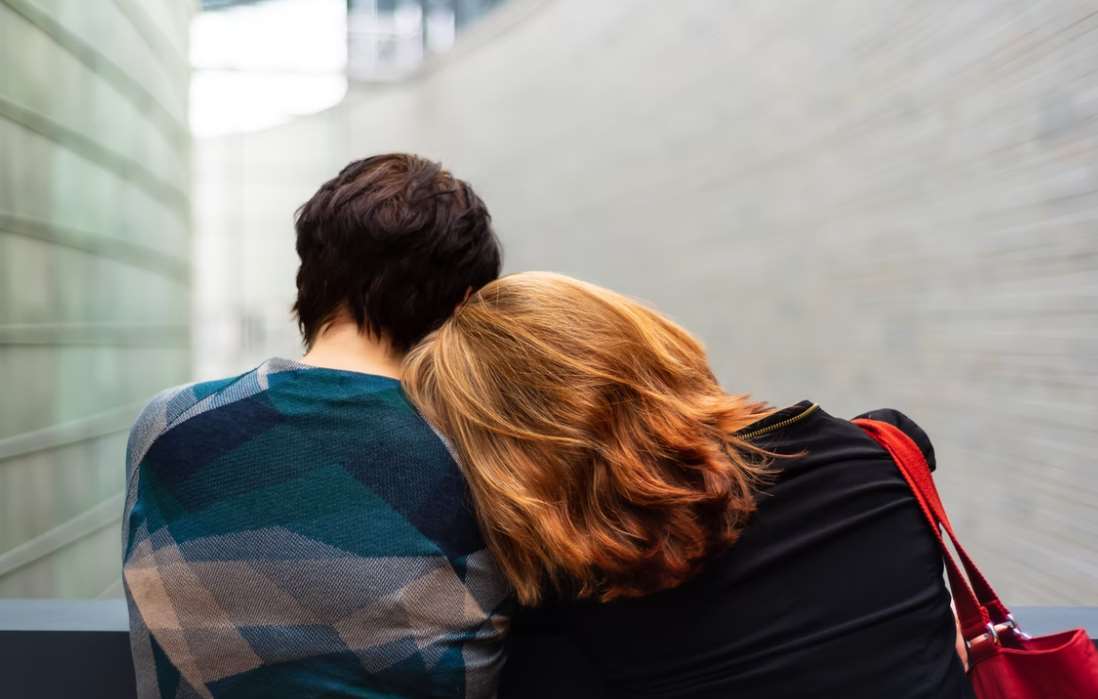 There have been plenty discussions in recent times about sexual assault. Many look to the #MeToo movement as the cause of this sudden rise in conversations about the topic, but no one has really looked at the cases involving false allegations of sexual assault.

Although false reporting is extremely low, it is still a topic that should be discussed, even though it’ so rare.

In general, the majority of false allegation cases can be placed into one of two categories:

It’s not easy to deal with either case, because people are inclined to believe the victims in these cases. For those who end up being falsely accused, having a sexual assault attorney on your side to help you with your case is a smart idea.

There are occasions when people reasonably believe that they are victims of sexual assault. Psychologist who have examined these people refer to what they have as “false memories.” This is due to the brain being a complicated structure; it can generate memories that seem real but instead has recounted something that never actually happened.

Allegations that arise from false memories are typically found in young children, who have been likely manipulated by an adult to believe that they were sexually assaulted. Because children’s brains are not yet fully developed, it can be pretty easy to plant these false memories into their minds.

The majority of cases that do fall under false allegations of sexual assault are the result of a person intentionally lying about the offender. In fact, these people go so far as to file a police report so that criminal prosecution can take place.

So what kind of person would intentionally make a false allegation? It could be for a variety of reasons, including:

If caught, the person making the false allegations can end up facing both civil and criminal penalties.

Protecting Your Rights in A False Allegation Lawsuit

Although the cases are extremely rare and the likelihood of being falsely accused are extremely low, it is still better to be safe than sorry. A false allegation of sexual assault can turn a person’s life upside down, to the point that they lose their job, their home, and even ruined connections with family because they don’t know who to believe. The allegation can stain a person’s reputation for the rest of their life, leading to any future relationships being damaged in the process.

The danger of a false allegation is the proverbial scarlet letter on someone’s back for the rest of their life. Even if the accuser is charged and penalized, that stigma never goes away and the damage to their reputation can never be undone.