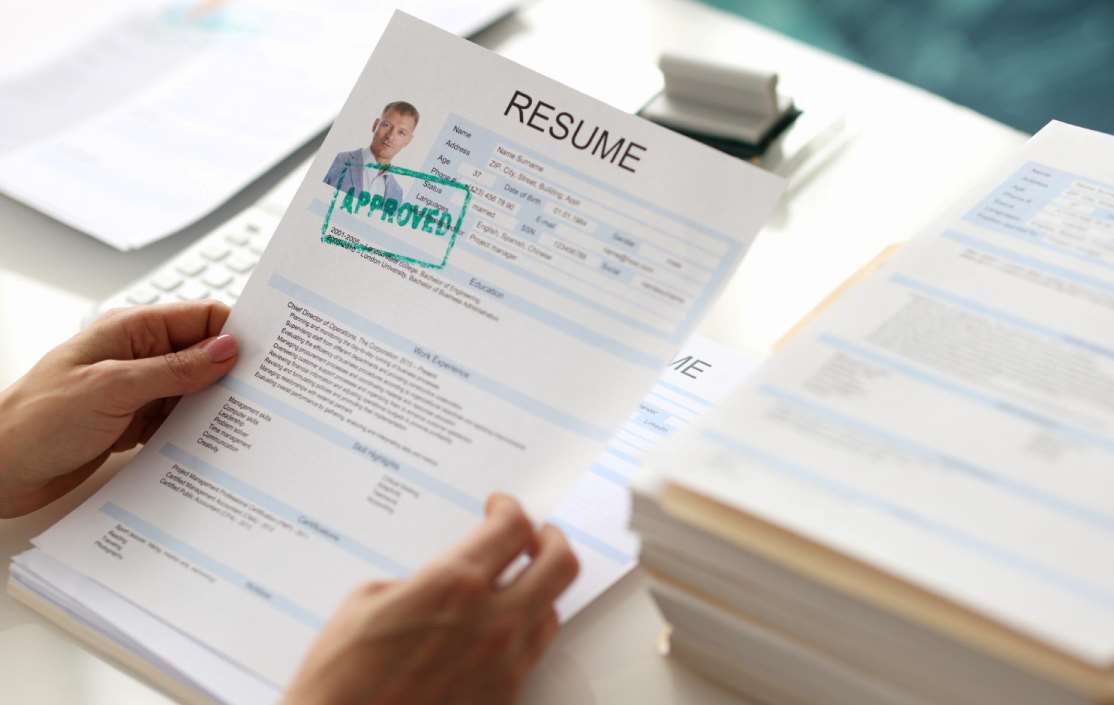 Lies spread quickly and can make or break an employee’s career, let alone affect the reputation of a business. Someone who has lied during the recruitment process will do so to get the job that they want.

According to StaffCircle survey results, 32% of the 1,500 respondents admitted to lying on their CV, 45% stated they would have gotten the job even if they hadn’t lied, and 93% said they weren’t caught.  There is a proclivity to tell lies, yet doing so has consequences. However, 40% of those who took part in the survey were still employed in the same position.

14 people out of the 1,500 respondents had faced legal action because of their lies. Employers may sack an employee if they have lied to get the job, so people should refrain from doing so because of the risk of getting caught out.

Why Do People Lie on Their CV?

People will lie on their CV to get called back for an interview, and it is during the interview process where they may continue to fabricate their lies even further. It can be risky if people don’t have the sufficient evidence to support their claims but as mentioned earlier, 93% of survey respondents were not caught.

So, perhaps hiring managers haven’t been proactive enough in implementing thorough procedures in the recruitment process to prevent such lies from happening.

The Most Common Lies in a CV

The 25–34 age group were revealed to be the ones most likely to lie frequently during the recruitment process. This was then followed by the 18-24-year-olds and then the 35-44-year-olds. So, what motives might a prospective job candidate have for needing to lie? Here are some of them:

Over 51% of the StaffCircle survey respondents declared they lied about their previous work experience and 38% about their skills. It can be relatively simple for someone to claim that they are an expert in something, when in reality they aren’t. It might only be a matter of time before they are caught out for fabricating their experience and skills.

Employers can use assessment tasks as a part of their hiring process to determine whether a candidate has the abilities, qualifications, and experiences they are professing to have. If someone performs poorly on such examinations, their lies could be found out early on and then they can be discounted from the rest of the recruitment process.

26% of respondents admitted they had lied about their prior salary. A greater starting pay in a new career can be negotiated by a prospective employee claiming that they earned more in a previous role than they did before.

Meanwhile, people from Greece were revealed to be the people most likely to be honest about their existing salaries, with almost 75% of people telling the truth.

However, it is undoubtedly the one that poses the greatest risk of all the typical lies. Through referrals from the former job, a corporation might quickly confirm a candidate’s prior income.

One of the most frequent things an applicant lies about in an interview and on their CV is falsifying academic credentials. A potential employer can now confirm a job candidate’s educational background in several ways.

Typically, the candidate may be required to provide confirmation of their credentials in the form of award certificates or transcripts. Additionally, the employer can contact the candidate’s school, college, and university to ensure that their results can be verified.

Even though the majority of people get away with lying on their CVs, it is still a risky thing to do. There is always the chance that an employer will find out and then the employee could be sacked or not given the job in the first place.

It is better to be honest from the start and then hopefully, the prospective employer will see that the candidate is suitable for the role based on their true skills and experience.