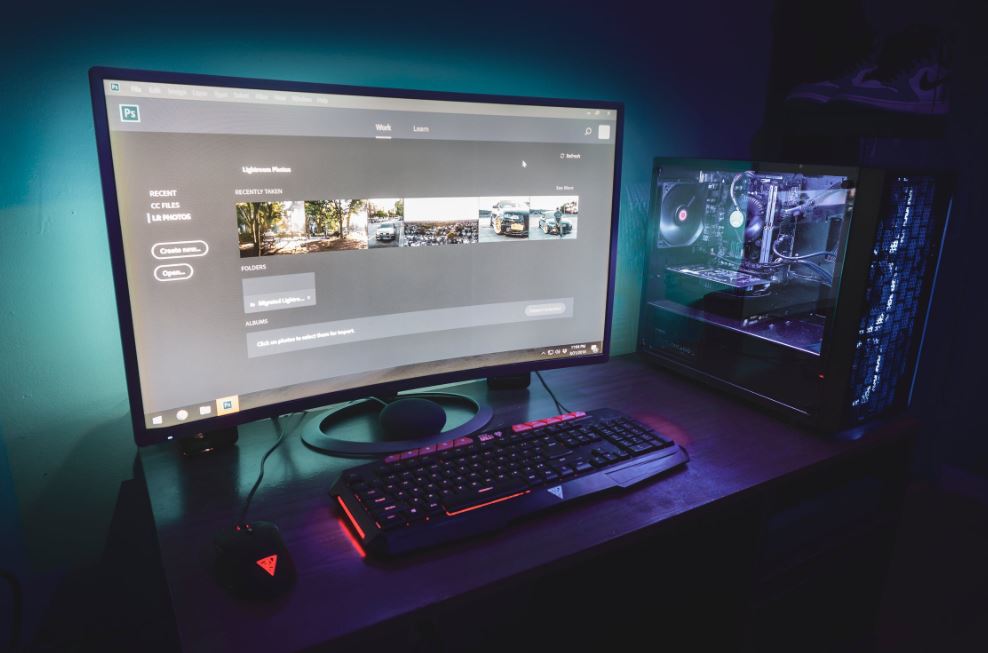 What Response Time is Best for a Gaming Monitor?

For detailed gaming reviews and buying guides, visit kickofftech. We have hundreds of independently tested product reviews and expert guides to keep you safe from making unsuitable choices. For all reviewed products, we do comparisons based on quality, functionality, tech trends, handiness, design, ergonomics, price, and value for money.

On this piece, you will learn everything you need to know about gaming monitor response time, and the best to choose.

What Does Monitor Response Time Mean?

Response time is among the most important gaming monitor display specifications and should definitely influence your choice.

A monitor’s response time is also pixel response time and refers to how quickly a monitor is able to change a pixel from one color or shade to another.

A monitor’s response time may be affected by its panel technology since some come with lower response times than others.

In simple terms, response time can be used to indicate how fast changing a pixel from black to white takes, or how quickly one shade of gray will change to another. In this case, Black-to-white is normally regarded as the monitor’s “true” response time, while gray-gray response time is much of a marketing strategy.

Hence, if you see a manufacturer advertising their monitor’s response time as “gray-gray”, it means that its black-to-white response time is a little bit higher.

The Effect of Response Time

This is the most noticeable effect of high response time. During fast camera movements, pixels might lack enough time to change color, and this leads to a blurred image. You might find this a big issue especially if you are prone to motion sickness.

Ghosting is also common during fast camera movements. Pixels lack enough time for changing colors properly and when an object moves on your screen, what follows is a fading silhouette.

What is the Best Gaming Response Time?

Naturally, lower response time is always better for gaming, but there is a catch on this.

The catch really has nothing to do with response time, but rather, the technology used in modern monitors.

A wide array of monitors today use TN and IPS panels. The two categories have both their benefits and drawbacks, one of them being response time. For example, TN panels feature response times as low as 1ms. On the other hand, IPS panel monitor response times cannot go below 4ms.

What Does This Mean?

Consider how you feel about in-game FPS. Some gamers find 30FPS unplayable, while others do not find the difference between a 60FPS and a 30FPS. The two situations apply to response times too.

However, bear in mind that it is more difficult to use a 30FPS if you have been used to higher framerates. The same applies to response times. If you have been using a 1ms monitor for a long time, you could find a 4ms quite high for you.

How Do You Check?

Checking a suitable response time is easiest when done in person. Most big hardware stores have monitors on displays meant for customers to check how a response time sits. At the end of the day, you can’t go wrong if you go for the best 1080p 144hz monitor with a 1ms response time.

You can also do this without leaving your home, so long as you have some help from your Television.

TVs normally have higher response times, even though manufacturers don’t include it in their specifications. Most TVs have their response times ranging from 8 to 15 and whichever the case, the response time of your TV will be higher than that your monitor. Try gaming with this to see if a high response time works well for you.

If you are able to identify the difference between a 1ms response time and a 4ms or higher, you should then go for one that suits you most. However, lower is always better and 1ms is the lowest response time at the moment. If you choose an IPS monitor though, you will have to stick with 4MS. 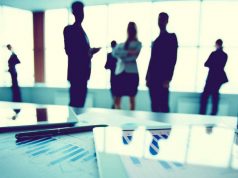 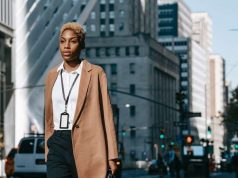 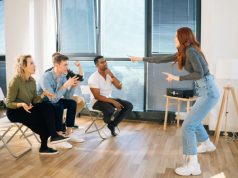