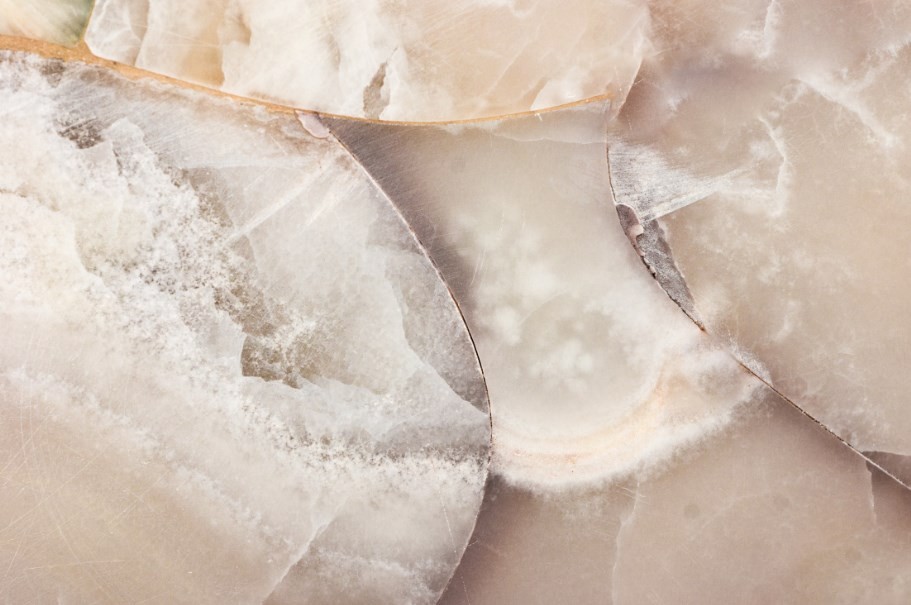 Funerals are something that none of us wants to think about, never mind talking about and planning. Despite this, however, it’s something that will be an unfortunate reality for all of us. As such, putting some thought into our funerals, as well as a few other notable areas, before we pass can have quite a few different advantages. This is especially true when it comes to how people remember us, as well as where people can go when they wish to visit us. This leads us to our burial areas, or, more specifically, our headstones.

After all, for the majority of us who want to be buried after we pass on, we’ll want a headstone that not only looks great but can last for a considerable amount of time after we’ve departed. That being said, there are quite a few things we need to think about when it comes to a headstone, with one of the most notable aspects being the material that it’s made from. While a granite memorial headstone may be one of the more popular choices for headstones, it’s not the only material on offer.

Many people may be surprised to hear that there are quite a few different materials for headstones. These can offer quite a variety of unique looks and more. However, these choices can quickly make decisions about your headstone somewhat more complicated, as each material offers its own advantages and disadvantages. Because of that, it’s worth noting which materials can be used, as well as what kind of advantages many of these materials offer compared to others.

A granite memorial headstone has been one of the most popular choices for materials for decades. This popularity has chiefly been because of its adaptable and customizable look. Perhaps one of the most obvious ways that this has been highlighted is in the variety of different colors that it can come in, which adds quite a range to your choice of the headstone. On top of this, it’s also adaptable to a certain extent, as professionals will be able to modify the look of a headstone for your needs.

On top of this, granite has been seen as one of the more durable materials to choose from, so you’ll be able to ensure that it’s one of the longer lasting choices. With that in mind, it can be one of the more obvious choices for an impressing headstone that lasts for generations and be appreciated by your children and grandchildren for years to come.

While many of the most notable choices for a headstone are actual stones, bronze is one of the few metals that have been popular. This is chiefly because of the large number of design choices that you can make with it, as well as its overall durability. On top of this, it doesn’t need too much maintenance, no matter what season it is. It’s also one of the more affordable choices, making it a budget-friendly choice for those who are economically-minded.

Marble has been seen as one of the more visually amazing choices for a headstone because of its natural beauty. Furthermore, it’s also been well-known for lasting a significant amount of time, so you won’t need to worry about the headstone lasting a while after you’ve gone. On top of this, there’s also a significant amount of customizability for it which makes it much more personal for your grave. (1)

When it comes to a high degree of versatility in colors and shapes, there are very few that can match sandstone. As a result, it’s become known for being one of the more popular, and visually stunning, material choices for a grave marker. This color choice can range from sandy to grey, and a few different colors in between. However, despite being a relatively durable choice, it can end up falling apart with an excess of rain.

Iron has always been seen as one of the more popular materials that can be used to create a headstone. This has chiefly been because of how durable and long-lasting it is, while also being somewhat visually appealing. However, this durability may end up coming at quite an expense as you’ll need to go to a professional blacksmith to have it custom made, which may result in a significant cost. That being said, this also means that you’ll have a greater degree of control over how the headstone eventually looks.

This is another material that many people might find surprising, but it’s something that has carved out its own market. This is chiefly because it offers quite an interesting unique look to a grace. That being said, as unique as a slate headstone may look, it’s not known for its longevity and may end up crumbling as time goes past.

Fieldstones were originally the most common material for headstones, as it was the primary way of marking out a grave when we first started having burials. While this isn’t the most visually attractive type of grave marker, it can be somewhat unique and is still done by a significant amount of people in the modern world. On top of this, the majority of people who go this route also choose some kind of marker to help further the grave stand out. Furthermore, many people have elected to have their names and dates simply engraved on one of these stones.

This is perhaps one of the least common materials to choose from, but it’s one that can add quite a unique look to your grave. However, this uniqueness does come at the price of not being as long-lasting as many other choices. Because of that, a member of your family may eventually need to replace it after a few decades, which can end up being more hassle than it’s worth. That being said, it’s a great choice for those who want their grave to decompose back into the environment and have as small an impact on the area as possible.

How To Choose The Best Material For Your Headstone

When it comes to choosing the best material for your headstone, there’s no right or wrong choice. This is chiefly because it can end up being quite a personal decision, and one that’s individual to each of us. That being said, a headstone can be one of the few physical impressions we leave once we’ve, unfortunately, passed on. Because of that, we’ll all want one that lasts a considerable amount of time once it’s been placed, while also looking as nice as possible while doing so.

While many people have gone for the likes of a granite memorial headstone because of how impressive it is in many areas, the choice should still be personal. That being said, you should always look at how durable the material is when you’re considering the right one for you. How the headstone looks is an obvious thing to look out for, but you should think about how it’s going to look in a few years, or even decades. This should be done regardless of whether or not regular maintenance is done on it, as we’ll all want our headstone to look great for as many years as possible.