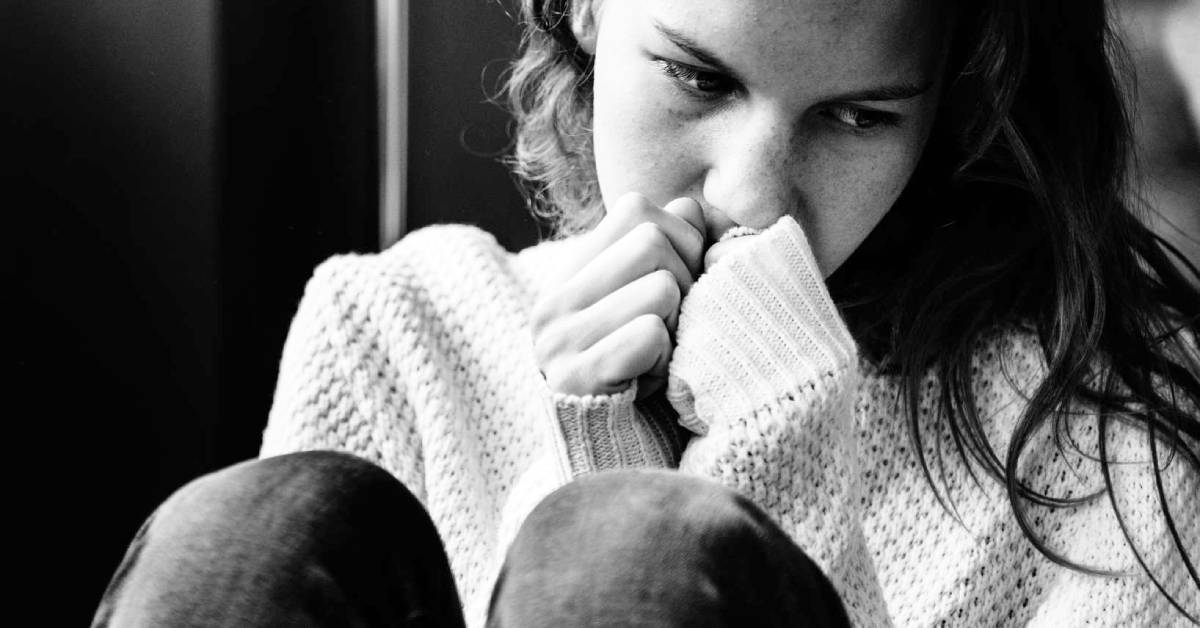 Many people think that just because they are good and honest, everyone is like them. Sadly, there are people who don’t have goodness in their hearts. The world is full of liars and manipulators. People who use others to get what they want. And oftentimes, these people are narcissistic sociopaths.

A narcissistic sociopath is a person who can be very dangerous due to their personality traits. This is a person who has both NPD (Narcissistic Personality Disorder) and APD (Antisocial Personality Disorder). They deliver their confidence and satisfaction from hurting, using, deceiving, and abusing other people to achieve their goals and satisfy their selfish needs. They do this by using their unquestionable charm and charisma to gain other people’s trust so that they can easily manipulate them.

However, even though narcissistic sociopaths display many toxic behaviors, they are not easy to identify because we tend to look for the positive traits in people and ignore the red flags, especially if the person we are connecting to is mesmerizing us and clouding our vision to see things as they really are.

Lack of empathy, self-admiration, and a sense of grandiosity combined with cold callousness and pure hatred for other people equals a  narcissistic sociopath.

NPD is characterized by having a grandiose sense of self-worth, preoccupation with power, status, and success, excessive need for admiration and adoration, a sense of entitlement, lack of compassion and empathy, envy, and displaying arrogant behaviors.

People diagnosed with NPD have difficulty dealing with change, stress, and criticism. They often become angry and impatient if something doesn’t go their way. They don’t have much control over their emotions and their behavior and therefore, they are bad partners and their relationships are short-lived.

APD, on the other hand, is characterized by impulsive behavior, lack of plans for the future, not following social norms and rules, irritability and aggressiveness that may result in physical attacks, engaging in deceitful behavior, lying, cheating, manipulating, reckless nature, total disregard for the lives of other people, chronic irresponsibility that leads to job loss, difficulty with managing finances, and lack of remorse for hurting others.

What causes narcissistic sociopathy remains unknown. However, scientists believe that parenting styles such as being neglectful or overprotective may play are role in it. Also, neurobiology and genetics have an impact on the development of NPD.

10 Signs That Show Someone Is A Narcissistic Sociopath

A sociopathic narcissist is callous and cold to others while at the same time seeking attention and admiration from them because they think they are entitled to it. They can openly hate people and think they can exploit them in any way they see fit in order to succeed in life.

Narcissists, on the other hand, only see other people in terms of how good they can make them feel. So, when you put these together, you get a person who is hungry for power and control and who would do anything to get what they want. This person will use other people’s love for them as a tool to manipulate them without having any sense of guilt and remorse for their hurtful behavior.

They see other people as their pawns. They don’t see them as human beings with emotions. Everything in their life is a game and they will stop at nothing in order to win.

Here are 10 other signs that you are dealing with a narcissistic sociopath.

1. They are obsessed with maintaining control and power.

Narcissistic sociopaths are power-hungry and control freaks. They want everyone to obey them and that’s why they often aim to maintain a high position in society. Moreover, their obsession with power and control makes them unable to follow and obey any other authorities, laws, rules, and policies made by society.

2. Their sense of reality is deluded.

Narcissistic sociopaths have a distorted view of the world. They don’t see things the way normal people do. In their world, they feel entitled to do whatever they please and other people must follow them. They don’t care who gets hurt in the process of them getting what they want.

3. They don’t have any morals.

Narcissistic sociopaths don’t have moral boundaries. They don’t have a sense of what is right and what is wrong. So, they will cross any line and obstacle to fulfilling their desires. And when they do something illegal and harmful, they won’t have any guilt feelings and remorse.

4. They use other people as pawns.

Narcissistic sociopaths exploit, use, manipulate, and take advantage of other people. They do this in all their relationships from friends and colleagues to family and romantic ones. They seek empathetic people who they can easily manipulate and control through shame, fear and guilt, and they will hold on to that person as long as they are useful to the narcissist.

5. They disregard people without a second thought.

Narcissistic sociopaths are known to have a huge pile of people who they have disregarded. They throw away people who are no longer beneficial to them.

6. Their range of emotions is limited.

Narcissistic sociopaths don’t feel affection and love like normal people do. They are also unable to be vulnerable and experience feelings of sadness, shame, or guilt. The only strong emotion that a narcissistic sociopath can feel is anger and they will rage every time they are offended in some way or something is not given to them that they think they deserve.

Narcissistic sociopaths are people who satisfy their hunger with drama. It’s something about seeing other people in pain that gives them pleasure. This attraction to negativity is a sure sign of a mentally disturbed person who is a narcissistic sociopath.

8. They become hostile when threatened.

Narcissistic sociopaths are extremely dangerous when they feel threatened. And because of their paranoia and inability to trust others they often feel threatened and get explosive, hostile, and aggressive. They may even become physically violent.

9. They often get bored.

Narcissistic sociopaths are constantly seeking new and exciting things to do. It’s as if nothing can keep their attention and interest for a long period. They easily get bored with people and things and they will dismiss them when they are no longer interested in them.

Narcissistic sociopaths have developed a strong and powerful exterior, but that is only a façade. They are very empty and hollow inside. They lack emotions and empathy and therefore, they can never connect with another human being in any way.

Both sociopaths and narcissists are charming and charismatic, selfish, controlling, explosive, unreliable, dishonest, and manipulators. Both of them lack a sense of responsibility for their actions. They both feel entitled to getting the best treatment from others without giving anything in return. Finally, they both lack empathy for others and that’s the biggest red flag because they don’t care if they hurt someone, they only care about themselves.

Differences Between Narcissists And Sociopaths

The difference between a narcissist and a sociopath is in the driving force behind their disorder. Namely, when it comes to narcissists, their ego is always at stake and they base their actions solely on their ego.

On the other hand, the sociopath is driven by their self-interest. So, they gravitate towards the person who can get them ahead in life. In other words, narcissists behave like hurt children, faking superiority and lashing out when they don’t get what they want, while sociopaths are con artists.

And a narcissistic sociopath is both of these combined.

How To Cope With A Narcissistic Sociopath – The Worst Of All

So, do yourself a favor and RUN and NEVER look back.