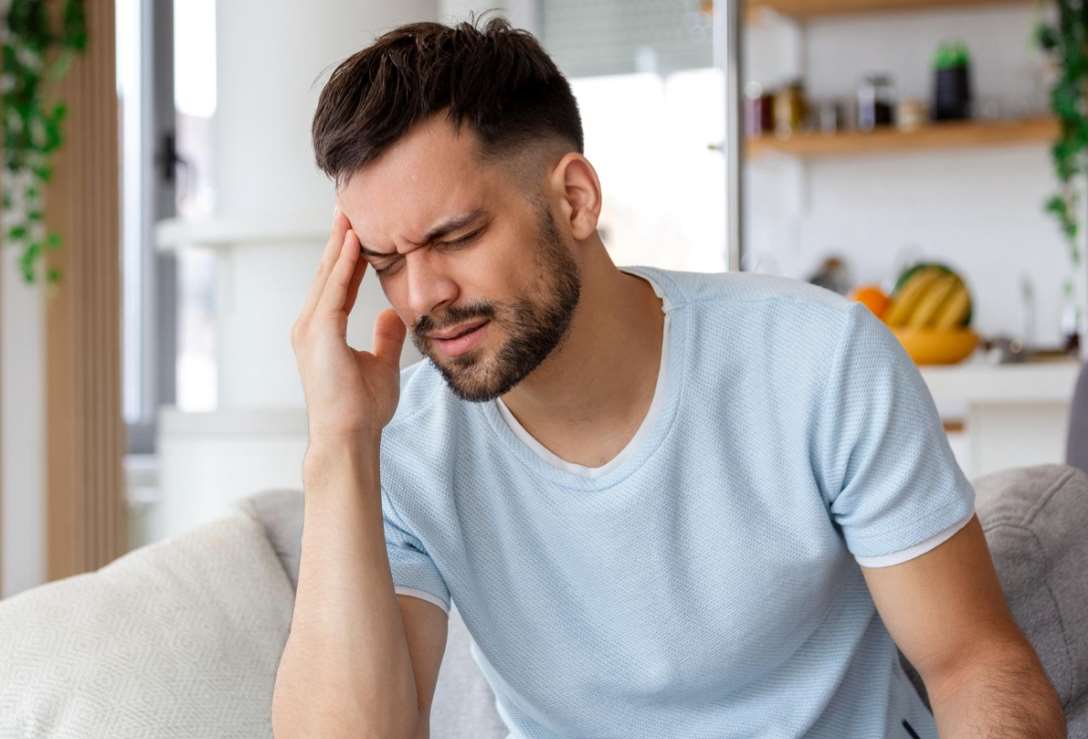 The number of active alcohol drinkers in the world is about 2 billion, and that is for a good reason. Taking alcohol, in certain cases, can be the beginning of great memories. It is also a way many people relax after having stressful days.

However, where there is the consumption of alcohol, there might be hangovers. A hangover is a terrible feeling people get a couple of hours after drinking alcohol. It is the way the human body tells the drinker that there was too much alcohol.

We wouldn’t give much thought to hangovers if they didn’t come with terrible symptoms that range from headaches to dizziness.

You might be wondering why they happen and how to avoid them. These will be discussed below.

Hangovers aren’t fun. Most of the time, they aren’t worth the ‘good time’ you thought you were having with your friends. You might be one of those who believe in a cure for a hangover. There might be recipes you have memorized.

The truth is that there are things about hangovers that are just myths with no scientific evidence.

The first piece of advice you might get when having a hangover is to sleep it off. While resting is a good idea after drinking heavily, sleeping in itself won’t cure a hangover. To avoid choking in your sleep, it’s a good idea to be sober before heading to bed.

Another myth about hangovers is that taking liquor before beer will keep hangovers away. That is false. The order in which you take your drink doesn’t prevent a hangover. The quantity of drinks is what will determine if you have a hangover or not. So, whatever you drink, pace yourself.

You should also not rely on painkillers to make you feel better. They will not swiftly rid you of all symptoms. You shouldn’t take any medication with alcohol. It might worsen your condition or possibly send you to the emergency room.

Another myth is that taking a small amount of alcohol in the morning will reduce the hangover symptoms. This is a myth because the symptoms won’t be reduced. They will only be postponed. You will still have the full blow of a hangover, but it might be worse because you took more alcohol in the morning.(1)

What You Need To Know About Hangovers

You have seen that many of the things people think they know about hangovers are just myths. Some things about hangovers can help you prevent them or cope with them when they occur, but first, why do they happen?

Why Do Hangovers Happen?

The first question someone going through a hangover might wonder is why it’s happening. The person usually asks this question when the symptoms have set in and they are feeling miserable.

Hangovers happen because alcohol causes your body to produce more urine, and the more you urinate without replenishing with water, the more dehydrated you get. Dehydration leads to dizziness.

Alcohol also expands your blood vessels, which is the reason for the headaches during a hangover. Your blood sugar falls when you drink, and that is why a hangover comes with weakness and irritability.

When you have a hangover, you might discover that you lack the desire to perform particular tasks. It is because alcohol triggers a response in your immune system since it is seen as a poison.

How Long Do Hangovers Last

Like many facts about alcohol, the length of a hangover depends on the individual involved. The more alcohol is consumed, the longer the hangover might last.

As soon as blood alcohol concentrations drop below zero, hangovers peak. When this happens, the person feels the full blow of the hangover. How quickly the symptoms peak will vary between people, and how long they last after they peak will also vary.

On average, your hangover should last somewhere within 24 hours. In certain cases, it might last longer. Keep in mind that the amount of alcohol you have drunk, your metabolic rate, and your immune response will affect how much time you need to overcome the symptoms. (2)

When you successfully survive a hangover, you will feel good again. You might go back to drinking those amounts of alcohol, feeling that you can rest out a hangover. However, hangovers have long-term consequences that you have to consider.

One thing a hangover can cause you is your job. If you report to work in a state where you cannot work, your company might fire you for poor performance. It is even a more serious issue if your company has a no alcohol at work policy.

Do They Happen to Everyone

You might’ve met someone who brags about never having a hangover. You might even be someone who drinks but doesn’t have hangovers later.

Well, the truth is, anyone who drinks alcohol can have a hangover. The difference comes with how much more likely some people are to have hangovers than others.

A genetic factor that affects how certain people break down alcohol in their bodies might influence how susceptible they are to hangovers.

Even so, drinking on an empty stomach increases the likelihood of getting a hangover. Taking drugs like nicotine (found in cigarettes) will increase the chances of a hangover.

So, hangovers can happen to anyone who drinks; however, some people require more alcohol than others to achieve hangovers.

Hangovers happen because we have taken in enough alcohol to stimulate a response from our bodies. The symptoms range from dehydration and dizziness to headaches and confusion.

There are no magical hangover cures. The most reliable way to deal with a hangover is to give it time. Some foods and drinks can help with the severity of symptoms, but they won’t shorten the time required to get better.

Hangovers are an indication that you have drunk too much alcohol. How can you cut back on drinking so much? We at Sunnyside might have the solution. You can get our binge-drinking app that will help you drink mindfully.

Now that you know why hangovers happen, do the right thing and moderate your alcohol intake.