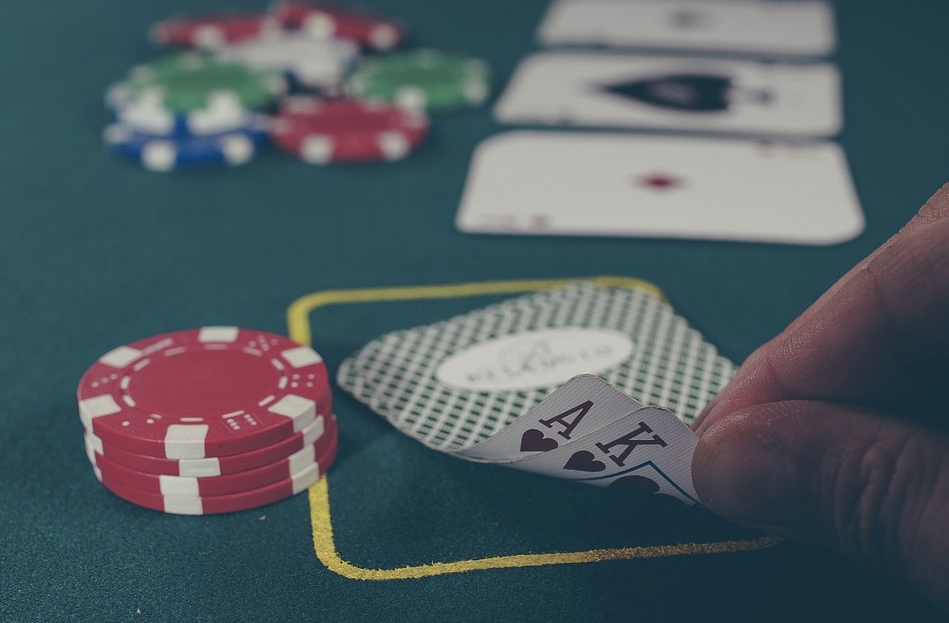 Gambling is one of the oldest pastimes in the world, with dice games and race betting dating back to ancient times. Although many of the games that are played have changed and evolved since then, their popularity has not, and for many countries, gambling remains an enjoyable part of their culture. The question of why people gamble is still being asked today, proving that it’s not an easy answer to come by.

There are some social differences which affect how acceptable gambling is within different cultures. For example, Chinese culture believes strongly in the presence of good and bad luck, so luck-based gambling games are extremely popular. By contrast, gambling goes against many of the core values of Muslim culture and is therefore frowned upon. Those people who belong to cultures where gambling is accepted are more likely to play games for a sense of enjoyment.

Gambling is hugely fun, especially when you’re winning, which is why so many people enjoy it in its many forms.

Gambling is designed to be enjoyable – they are games after all. Irrespective of any monetary incentive, an evening spent playing poker or blackjack with friends can be a lot of fun. People who frequent bingo halls or pachinko parlours do so because they love to play the games, rather than because they expect to walk away with a large purse of winnings. But sheer enjoyment alone doesn’t explain everybody’s motivations for gambling. After all, there are plenty of fun activities which don’t involve winning or losing potentially large sums of money. So, what does gambling add to games, beyond enjoyment?

Gambling for an adrenalin rush

With the inclusion of playing for money, gambling adds an element of risk-taking. When we take risks it gives us an adrenaline rush. Watching the roulette ball spin heightens the anticipation of wondering whether you chose the right numbers. Taking risks is a vital part of having an exciting life and many people view gambling as an easy way to get an adrenaline rush, without doing anything potentially dangerous, like jumping out of a plane for example. However, many gamblers also incorrectly view gambling as an opportunity to get something for nothing. Players are much more likely to lose a small amount than win something big, especially on games like lotteries and slot machines when you can keep going to chase the rush that comes with winning.

Those who are skilled at risk management are most likely to succeed at gambling games, regardless of what game is played. This is because of their ability to manage the situation: they make sure they only gamble what they can afford, have strategies for coping with losses, and bank winnings to make sure that they don’t put them all back on the table. People who can exhibit a degree of control over their gambling activities will also find they enjoy themselves more, as they avoid the stresses and negative emotions that come from losing, because they have a plan for all eventualities. 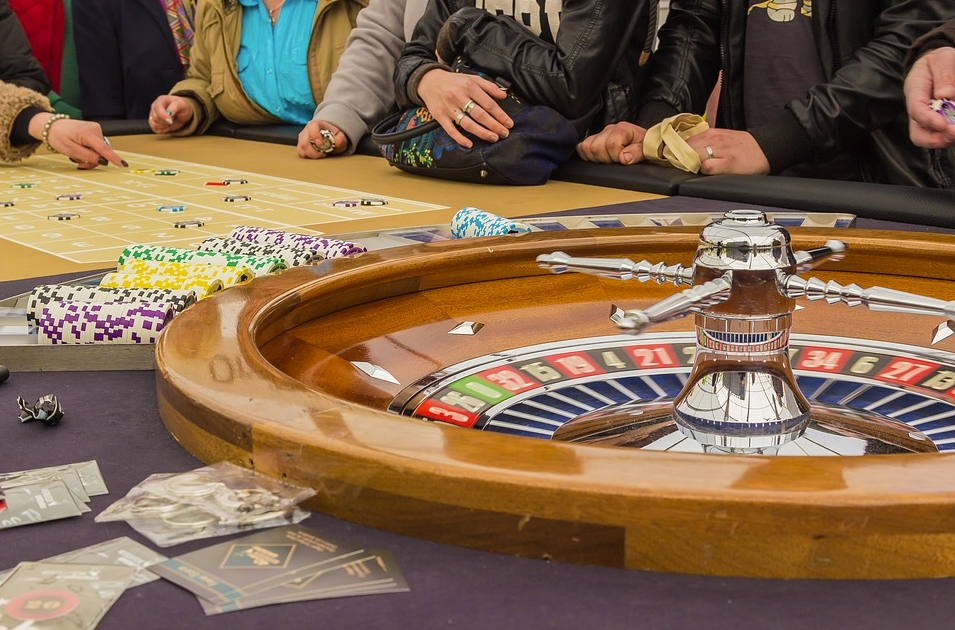 Gambling has long been a favourable way to socialise with family and friends.

Gambling is also enjoyed as a social activity. Table games in casinos have spaces for many players, allowing groups of friends to play together, chat while they do so, and enjoy a sociable night out. Add in that most casinos also serve food and drink, and many also have areas for live entertainment, and it’s easy to see how the games are linked to group enjoyment. Gambling also gives the players a chance to develop – and show off – some skills, something that has often been cited by male players and an important factor in their choices.

Age has also been shown to affect a person’s reasons for gambling. While older generations are more likely to play for the social and enjoyment aspects of the game, younger players tend to gamble more for the risk-taking and excitement that it brings. This might explain the rise in online casinos, as these are geared to appeal more to the internet generation and those who are confident with computers.

Online casinos have done a brilliant job of replicating the casino experience digitally, with a wide variety of games on offer, all with different table limits and betting options. They’ve made it so people who love to gamble can do it wherever and whenever they wish, whether that’s at home on the sofa or on the bus to work. 888 Casino, with a huge variety of games and an engaging gaming experience guaranteed, is an exemplary online casino which is considered one of the leading regulated operators in the UK.

Playing online also has significant advantages over real-life casinos because you can exercise more control over your spending limits. If you limit the amount of money you can deposit to only what you can afford to lose, there is no chance of getting swept away by a losing streak and delving into reserves.

The house edge for online casinos is also often lower than in real life. The house edge is a way of calculating the advantage that the casino has over the player, or what percentage of the bets they will retain. Because even though some games seem to require some skill to be successful – like poker – they are still largely based on the luck of you getting the right cards and others getting the wrong ones. A lower house edge can make games more exciting for the player, as they think they are more likely to win.

Gambling for a sense of control

A final and hugely important reason why many people choose to gamble is because it creates an illusion of control. While most games are usually a game of simply luck, a lot of people tend to gamble more when they believe they can assert some control over the outcome of a game. Psychologists point out two main contributors to the gambler’s illusion of control: near misses and personal choice. Many gamblers believe they can influence the outcome of a game with a choice they make, by following a set pattern or playing a certain “lucky” machine.

Like all activities in life, there are many reasons why people choose to partake in gambling. It could be simply to enjoy the games, or to have something in common with friends that you can then play together. It could be because they like the excitement that comes from taking risks and waiting for the reward. Of course, some people play purely because they want to win, although this actually lowers enjoyment, as wins come more rarely than losses. Some people play because it is part of their culture, and others because they want to rebel and try something that is seen as forbidden. But whatever the reason, the best way to get the most out of playing in a casino is to play responsibly by setting limits, managing the risks and walking away when you stop having fun.

Judging Others Online – How to Tell Who is Telling the Truth 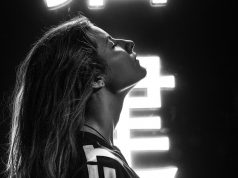 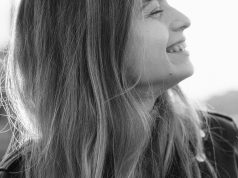 Thoughtful Gifts Your Partner Will Love 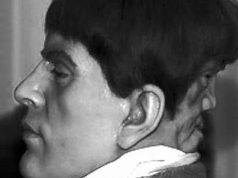 The Real Story Of Edward Mordrake, The Man With Two Faces 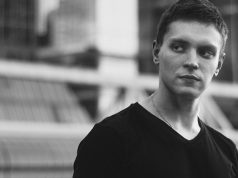 The Essential Guide to the Most Effective ADHD Treatment Methods 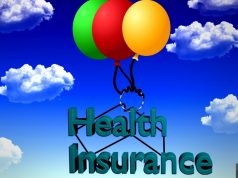 What Is Private Health Insurance and How Does It Work? 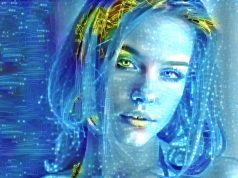 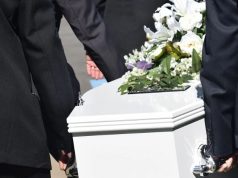 Dealing With Final Planning: 7 End of Life Options to Consider

Casino Quick Check: How to understand if it is Legit