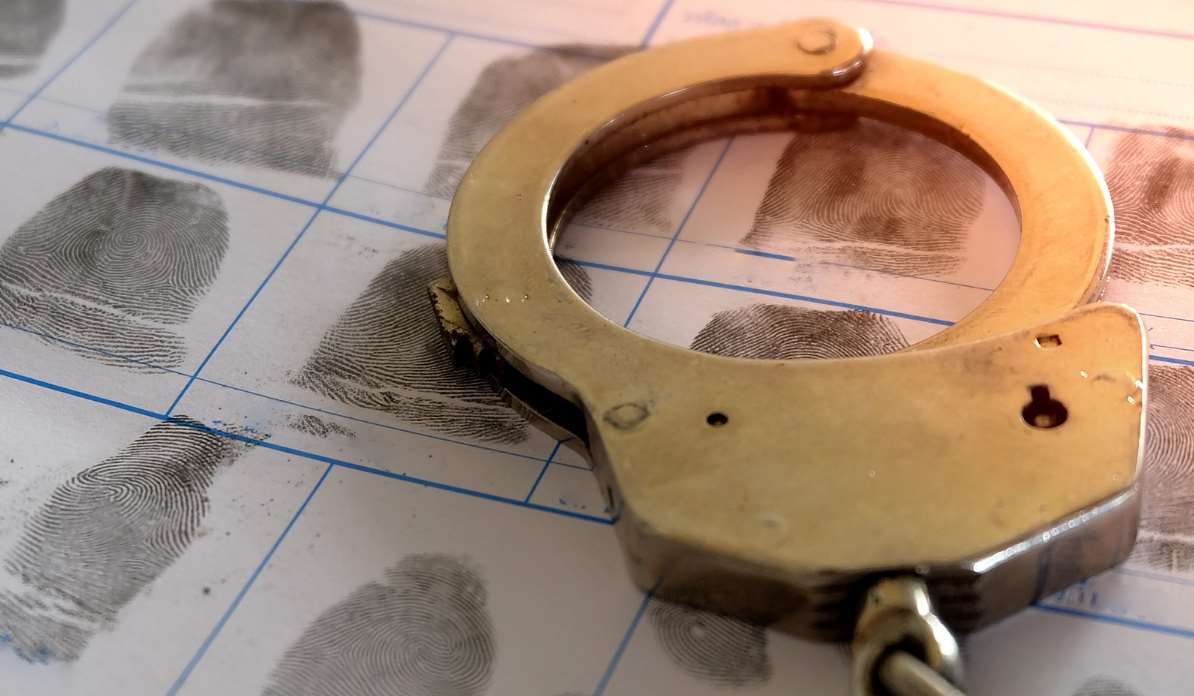 Drug charges are rarely straightforward. If you’ve been accused of drug possession, drug trafficking, or a related crime, you’ll need to hire a lawyer as soon as possible, since you may have difficulty understanding exactly what you’re being charged with – and what that means for your future.

Why are drug charges so complicated and difficult to deal with? And what steps can you take to make things easier on yourself?

Step One: Talk to a Lawyer

A criminal defense lawyer will help you in many ways. For starters, your lawyer is going to serve as your professional advisor, helping you understand the exact nature of the charges being brought against you as well as the options you have to choose from.

They can also provide you with advice and guidance on what to do next; in some cases, it may be better to plead guilty and push for lighter sentencing, while in other cases, it may pay to go to court and battle things out. You won’t have a good understanding of what’s best for you unless you have professional guidance on your side.

Lawyers are also there to make sure you’re treated fairly upon arrest. Without a lawyer present, police officers may pressure you to give a false confession. They may lie to you. They may even break the law in an attempt to get your cooperation. A lawyer will be there to step in to make sure this type of thing doesn’t happen.

On top of that, your lawyer is going to be doing most of the hard work on your behalf, such as filling out paperwork, representing you in trial, and persuading others via negotiation.

The Complexities of Drug Charges

So why are drug charges so complicated in the first place?

Actionable Steps You Can Take

These are some actual steps you can take to mitigate the harm of complex drug charges.

Drug charges are more complicated than most people think, and there’s no indication that they’re going to get simpler in the near future. It’s important to stay educated, avoid sabotaging yourself and seek the advice and support of professionals in this area of criminal law.